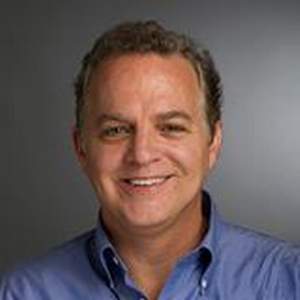 Peter Murphey has worked as an animator, designer and storyboard artist for over fifteen years. His clients have included The Cartoon Network, Olive Jar Studios, and Handcranked Productions. His illustration and cartoon work have appeared in Star Magazine, Soap Opera Weekly, and True News. He has done comic book work for a variety of publications including the Lost and Space series for Innovation Comics. His daily comic strip, “Hippy and Pop” was syndicated by King Features in 2002. He has been teaching animation for over thirteen years, beginning at at The Art Institute of Boston (now Lesley University College of Art and Design, in Cambridge, Massachusetts); he is currently an associate professor of animation at The School of Film and Animation at the Rochester institute of Technology in New York.

Mr. Murphey can be contacted at: ptmpph@rit.edu