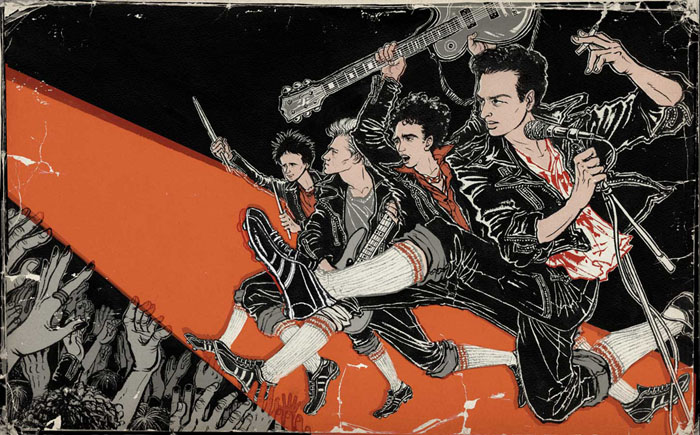 In the second decade of the 21st century, the art of illustration encompasses its entire progression. While its roots are ancient, its present is defined by the ways that media and technology are experienced. Illustrators might still use the same kinds of colored mineral pigments that were employed two thousand years ago, but now for pictures that might be shown on pocket-sized devices, printed on hand-held paper pages, or displayed on immense electronic billboards. The characters or scenes they create might move across theater screens in simulation of three dimensions or be used as layers of action for an online animated graphic novel.

Today's illustrators are following a familiar path to learning their craft, but the maps to their success are marked with a latticework of roads. The field of illustration has so many outlets that there are no longer set patterns for forming careers and gaining income. Publishing companies, for example, have become conglomerates interested in reaching audiences in many different ways; illustrators seeking commissions must navigate a maze of interconnected searches in order to locate the appropriate art directors to seek work from. Communication is easier and faster, but relationships between client and illustrator are more abstract without face-to-face interaction. Illustrators have to become adept at online self-promotion via websites, blogs, and social media, and discover multiple ways of putting their names and body of work into the spotlight so that clients will locate them.

Yuko Shimizu, Tomer Hanuka and James Jean have established careers over time and across many media and are well known among their peers and fans, but wide public fame is not as likely as it once was. Media, while broad, has also become compartmentalized. Illustrators must attempt recognition and success within multiple, individual specialties, all producing income streams. Sam Weber creates editorial illustration, fantasy art, and book covers, while also acting as assistant art director for the OpEd page of The New York Times.

With business being conducted almost exclusively online, the field is not limited by proximity to clients. It is international, and artists work from wherever they live. Twin sisters Elena and Anna Balbusso of Milan, Italy are primarily book illustrators but have directly created illustrations for the website Tor.com, publishers of science-fiction and fantasy books. Also, there are far fewer inequalities or biases based on gender, with nearly as many female illustrators now as male. Race, religion, ethnicity, sexual orientation, or age are rarely used as measures for determining commissions because these attributes are invisible online. 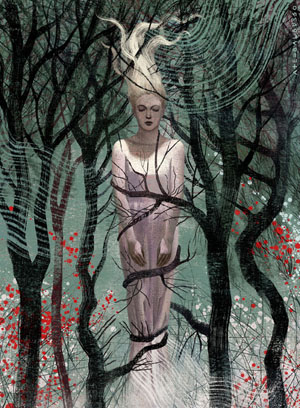 Careers will perhaps bend and shift more than in the past, and uncertainties will challenge artists at every step. Courage and perseverance are as important as talent, and this has always been true. The great 19th century illustrator Howard Pyle left his home in Wilmington, Delaware when he was 23, to live on his own in New York City and attempt to find work. He wrote these lines to his parents:

"I have met with constant disappointment this week, and am beginning to get scared with this way of going on. If it continues, I shall not be able to make expenses. I am meeting my first reverses now, and they taste very bitter. If I should fail now, wouldn't it be... humiliating?"

"I begged Mr. Parsons to allow me to (finish) the picture instead of handing (the sketch) over to the staff to render. With some hesitation, he gave me permission to try, and that even in the event of my failure, that Harper's would pay me ten dollars for the idea. I believe I worked upon it somewhat over six weeks, and would have been working on it still, had I not, what with the cost of models and living expenses, reduced myself to my last five-cent piece in the world. It was not until I stood in the presence of the art editor himself that I realized how this might be a turning point in my life. He told me that he very much liked the drawing and was going to publish it, as is."

Contemporary illustrators depict narratives which are little different from those that were told by torch light in pre-historic caves, or expressed by the playwrights and poets of the classical world, or sung by medieval minstrels. They may do so with ancient mediums using brushes and pens, or with styluses that convey drawing movements to electronic tablets. But while so much has changed, the purpose of illustration has remained the same: to provide a visual experience that communicates meaning beyond what words alone can do.