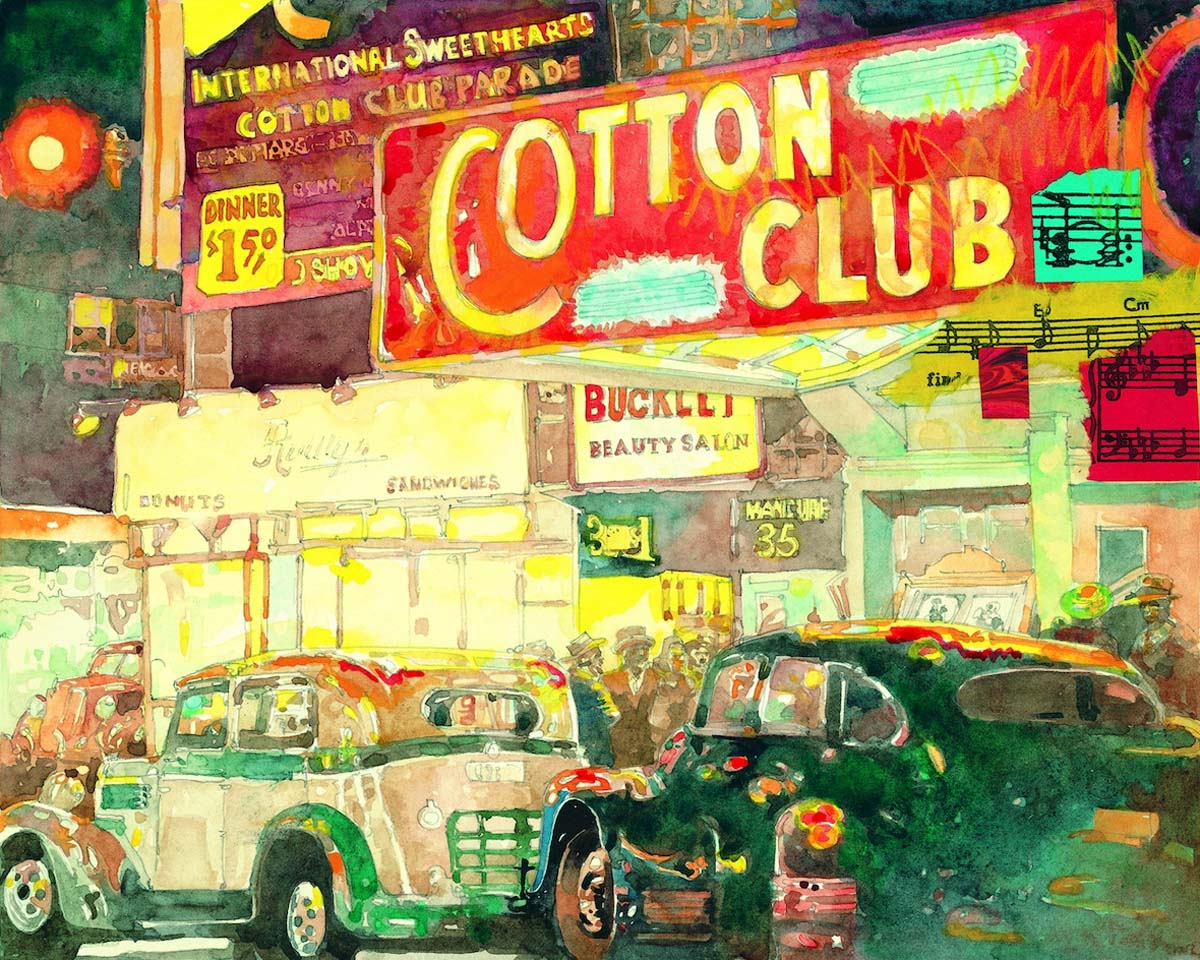 The International Sweethearts of Rhythm was the first integrated all women's band in the United States and the 1940s the band featured some of the best female musicians of the day. They played swing and jazz on a national circuit that included the Cotton Club and the Apollo Theater in New York City, the Regal Theater in Chicago, and the Howard Theater in Washington, D.C. After a performance in Chicago in 1943, the Chicago Defender announced the band was, "One of the hottest stage shows that ever raised the roof of the theater!"

The women in the band, who were generally between fourteen and nineteen years of age, were residents of the Piney Woods Country Life School, in Piney Woods, Mississippi, an institution established to serve poor and African American children in 1910. In the early 1920s, the school's founder Laurence C. Jones sent an all-girls vocal group on the road to earn income to support Piney Woods, and in 1937, formed the band that would become the Sweethearts of Rhythm. Years before he began work on the book, Jerry Pinkney had visited Piney Woods, and felt a special connection to the institution and the project.