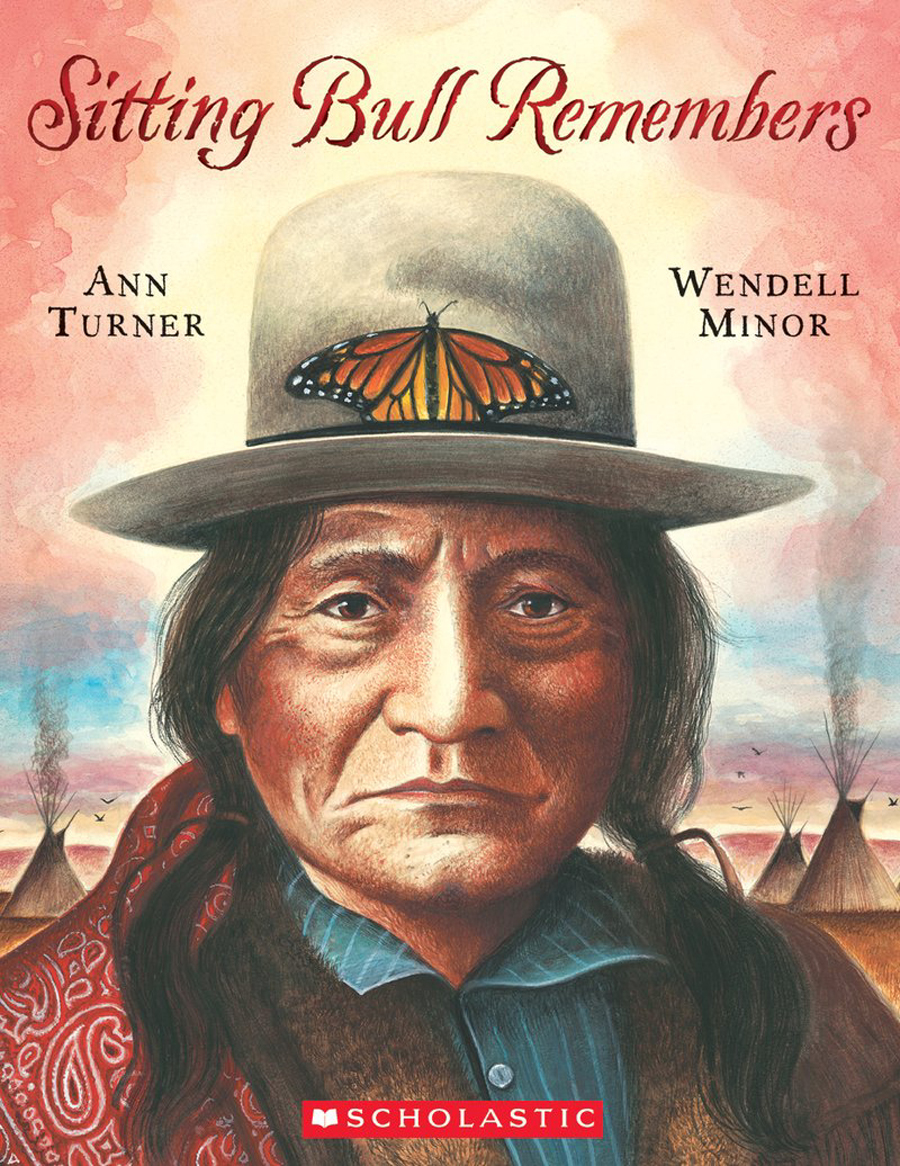 Sitting Bull of the Hunkpapa band of the Sioux Nation was a warrior, visionary, horseman and hunter, and a man who had a deep affinity with nature. Above all, he is remembered as an extraordinary leader who fought for the freedom of his people and helped to preserve their spirit, even in a time of great tragedy. Chosen to be the war chief of the Sioux Nation in 1869 as battles with the United States government increased, he resisted the soldiers who threatened to exterminate his people, their claim to the land, and their entire way of life. A historically accurate work of fiction, Sitting Bull Remembers looks back on the events that shaped his life and his fate, from his perspective.