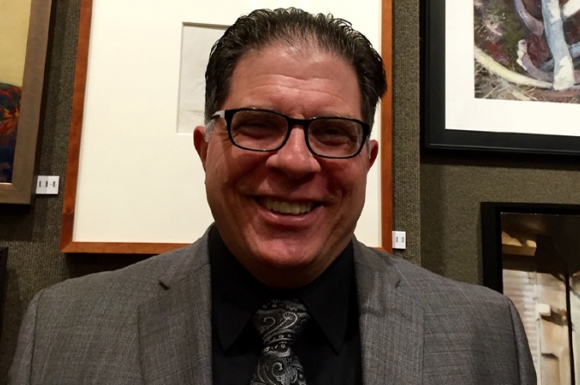 For over thirty-five years, Tom La Padula has illustrated for national and international magazines, advertising agencies, and publishing houses. He has given talks around the country as an authority of the history of illustration. His art has been exhibited in many group shows throughout the country, and his paintings and drawings are included in many private collections. A graduate of Parsons School of Design (BFA), La Padula earned his MFA from Syracuse University. He joined the Communication Design faculty of Pratt Institute in 1986 and is the Illustration Coordinator for the Pratt Communications/Design program, where he has taught Digital Painting, History of Illustration, Illustration Methods & Media I, and Illustration Methods & Media II.

Martin, Susan and Tom La Padula. I Sailed with Columbus: The Adventures of a Ship's Boy. Woodstock, NY: Overlook Press, 1991.