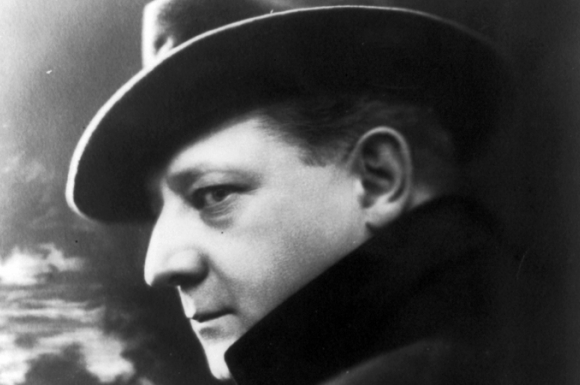 Harrison Fisher spent his sickly childhood in Lameda, California. Since his father and grandfather were both artists, Fisher’s formal art education began early. After studying with Amadée Joullin and then at the Mark Hopkins Institute of Art in San Francisco, he worked as an illustrator for the San Francisco Call and the Examiner, a leading publication owned by William Randolph Hearst.

Fisher left California for New York City in 1898 to work at Hearst’s New York American. Shortly after arriving in New York, Fisher joined the staff of humor magazine Puck after he sold two drawings to the publication. So began Fisher’s meteoric rise to illustration fame. His position at Puck put him in the way of art directors for a slew of major publications who flooded him with requests for illustrations. Fisher’s work appeared on covers, interior stories, and in advertisements for products marketed to women in The Saturday Evening Post, The Associated Sunday Magazine, Life, Collier’s Weekly, The Ladies’ Home Journal, Puck, and Cosmopolitan.

Harrison Fisher is known for the beautiful women he painted, who were overwhelmingly rosy-cheeked, long-limbed, alone, and elegant. The vast and lavishly decorated hats that adorned their heads also became a signature aspect of his design. He joined a legion of other notable illustrators who specialized in the portrayal of glamorous American women, such as Coles Phillips and Charles Dana Gibson. Much like these other illustrators, Fisher was creating a romantic ideal of how women ought to be, but with his “American Girl” and “College Girl” paintings he also wove independence, strength, and intelligence into that romantic narrative. His women acted and reacted as often as they gazed demurely into the middle distance. As a mark of his rise to the top ranks of illustrators who portrayed women, the term “Fisher Girl” was used to describe his paintings in parallel with the “Gibson Girls” of the past and the contemporary “Fadeaway Girls” of Coles Phillips. Cosmopolitan made an exclusive contract with Fisher that resulted in over 300 covers. Although Fisher spent much of his life surrounded by beautiful and amiable women, he claimed to be too busy to marry and remained a bachelor until his death in 1934.