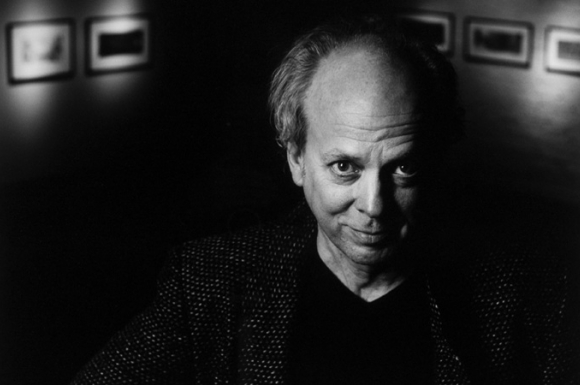 An artist who has won several awards for his work, David Small (b.1945) has been illustrating children’s books for over thirty years. Creating his art using mostly watercolor, pen, and ink, Small produced his most powerful work in the 2009 graphic novel, Stitches. In the memoir, Small recalls his childhood struggles of family alienation and diagnosis of throat cancer at age 11. The illness was a direct result of repeated doses of radiation given to him by his radiologist father for treatment of breathing problems. In addition to being a New York Times #1 Bestseller, Stitches was named one of Publisher’s Weekly's top ten books of 2009 and was listed by Amazon.com as one of the best books of 2009. Stan Lee stated the book, “elevated the art of the graphic novel.”

Some of Small's awards include:

So You Want to be President?, 2000 (Winner of the American Library Association’s Caldecott Medal, 2001)