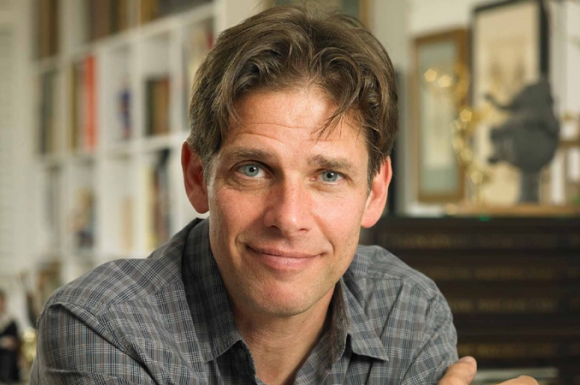 Peter de Sève (b.1958) is an American artist who has worked in the illustration and animation fields. He has drawn many covers for The New Yorker magazine. As a character designer, he has worked on characters for the films A Bug's Life, Finding Nemo, Robots, the Ice Age films (which features his iconic character Scrat), and the character E.B. in the 2011 Easter-themed comedy film Hop.

De Sève has received many honors for his work, including the Hamilton King Award from the Society of Illustrators, a Clio, and the National Cartoonists Society Magazine Illustration Award in 2000.

He lives in Brooklyn, New York with his family. He and his wife, Randall, collaborated on the children's book, The Duchess of Whimsy.