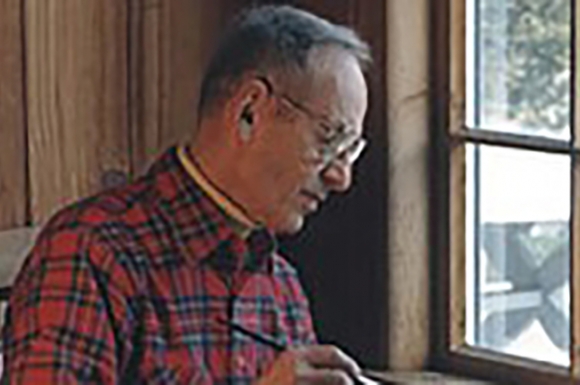 Ned Seidler (1922-2007) was a gifted illustrator and painter with a special talent for his detailed illustrations of nature. He is best known for his nearly two-decade career as staff artist for National Geographic, and later, for his designs for the U.S. Postal Service.

Born in New York in 1922, Seidler was educated at the Art Students League and Pratt Institute. He was a freelance illustrator for twenty-one years before becoming a respected staff artist for National Geographic in 1967.[1] Seidler’s graphic representations of scientific and natural phenomena, cultures and ethnicities, exploration, and travel graced the magazine’s pages for several years until his retirement in 1985.

After leaving National Geographic, Seidler embarked on a second career as a designer of over thirty artistic and commemorative U.S. postal stamps. Rosalie Seidler, his wife and also an artist, was his partner in this endeavor.[2] Seidler’s numerous designs for the U.S. Postal Service included twenty “Garden Flowers” stamps issued 1993-1996 in four seasonal groupings, four “Fruit Berries” stamps (1999), and “Apple and Orange” stamps (2001). A number of his design concepts remain in the vault at the U.S. Postal Service awaiting possible selection as new stamps. Among the vaulted designs, his four “Holiday Evergreens” stamps were issued in 2010.[3]

Seidler’s images and imaginative paintings of historic events have been exhibited at such prominent venues as the National Gallery of Art, the Brandywine River Museum in Pennsylvania, and elsewhere.