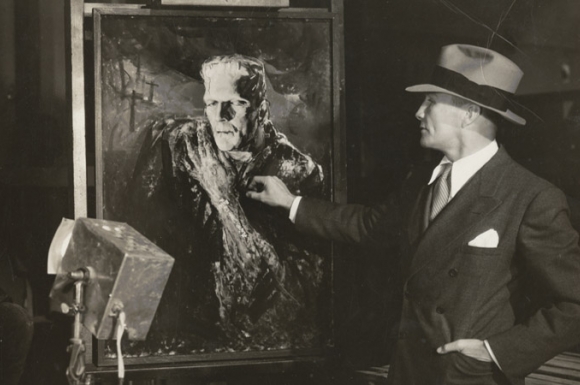 Often referred to as "the father of the calendar girl," Rolf Armstrong's use of pastels and bold color choices to create lasting images of beautiful women has given him the reputation as one of the all-time great pin-up artists.

The artist insisted on using live models for his portrait paintings, as when Boris Karloff posed in character on the set of the film Frankenstein (1931) or with his good friend James Cagney on the set of Mr. Roberts (1955). Armstrong's career flourished until his death in 1960.