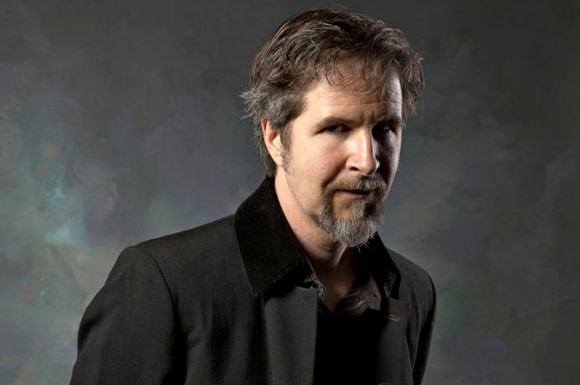 One of the most highly regarded artists of his generation, Gerald Brom (b.1965) received the prestigious Grand Master award at the 2013 Spectrum Fantastic Art annual.

Early in his career, Brom illustrated cover and interior art for the role playing games Deadlands and Dungeons & Dragons. Brom has also created concept art and storyboards for a number of feature films, including Galaxy Quest (1999), Ghosts of Mars (2001), Scooby-Doo (2002), and Van Helsing (2004).

In recent years, his haunting imagery has appeared in roleplaying games and in horror novels that he writes and illustrates, including The Devil’s Rose (2007); Krampus: the Yule Lord (2012); and a frightening take on Peter Pan titled The Child Thief (2010).

The artist signs his works with his last name, leading many to refer to him simply as “Brom.”