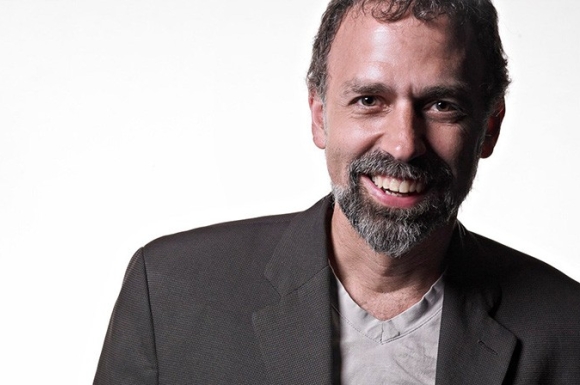 Donato Giancola began his professional career in 1993, and has worked to become one of the finest fantasy artists working today. As a child, he drew constantly, influenced in large part by the role-playing game Dungeons & Dragons. "[Dungeons & Dragons] was probably one of the most instrumental engagements in my childhood... For me what I love so much about [the game] was...here was a chance for me to make my own stories, make my own world, like making Dungeons & Dragons maps. That is where I first stepped deep into creativity; I was distancing myself from the modules that they would have available for most players, and I just made everything myself. I built the world, I drew the maps, populated them, and ran the campaigns as a Dungeon Master for my friends. So that laid the foundation for me, for the creativity that I then tapped into as a professional-the idea that I'm a world-builder.”[1]

Giancola did not take any formal art classes until the age of twenty when, “I picked up my first set of acrylics. I tried painting, and realized I needed some help immediately, and I took my first drawing class at the University of Vermont. My first job started soon after that very first class... I worked retail selling electronics [and] we used to rent out videos and [on a chalkboard] I would draw the new rentals that came in, like E.T.,or The Empire Strikes Back. One of the people who came in to rent videos was a local restaurant owner. He saw the artwork [and] asked if I did anything else. I showed him a few of my new images from my drawing class, and he hired me to populate his restaurant with images from like the 1940s and ‘50s, like Laurel and Hardy and Billie Holiday and Citizen Kane. I painted reproductions of these people for his restaurant. It was actually my first drawing class that ended up getting my first professional work.”[2] 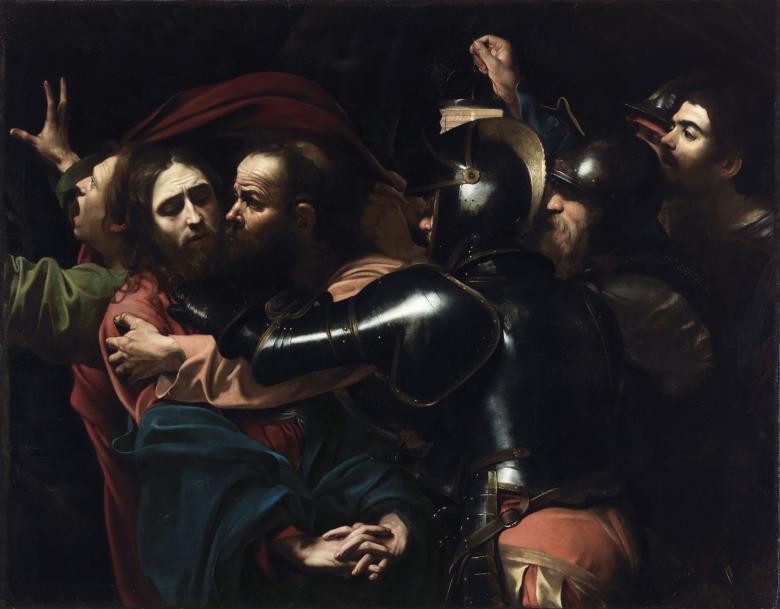 Giancola’s admiration for the writings of J.R.R. Tolkien is made apparent in the numerous paintings he has created depicting the Lord of the Rings saga. He has compiled some of these works in the books Middle-Earth: Visions of a Modern Myth (2010) and Middle-Earth: Journeys in Myth and Legend (2019), which features more than two hundred illustrations. Recalling Tolkien’s influence, Giancola stated, “The Lord of the Rings has deep roots, like Dungeons & Dragons, that tap back into our childhood. My brother Michael handed me The Hobbit when I was thirteen. This is just after I started playing Dungeons & Dragons, [which was] inspired by Tolkien. The Hobbit then led me into The Lord of the Rings and The Silmarillion and The Book of Lost Tales and Unfinished Tales…and I am just forever digging around in there.”[3]

In addition to a remarkable career as an artist, Giancola also has a passion for teaching illustration. He notes, “I've been teaching almost since I left college…two years after being out of college. I love teaching. I am currently hosting online classes, mentoring other professionals that are out there, and I plan to continue teaching, because I could not be where I am today without those other professionals that took the time to show their skills, open up the doors, show ways of thinking, and share those with students.”[4]

Giancola was named Best Artist at the World Fantasy Awards in 2004. Other honors include the prestigious Hamilton King Award from the Society of Illustrators, three Hugo Awards for outstanding professional work from the World Science Fiction Society, and twenty-three Chesley Awards from the Association of Science Fiction and Fantasy Artists, as well as numerous medals from the juried annual “Spectrum: The Best of Contemporary Fantastic Art.”

“Fantasy art for me is using your imagination and combining that with storytelling, narrative storytelling. It’s also about revisiting what makes us human, like revisiting those stories, reconnecting to why we make our choices, what we do, how we interact with each other... And art is a wonderful way to kind of revisit these themes and re-digest the recurring nature of what makes us human. I think the greatest part of fantasy is that you're using your imagination.”[5]

Heinlein, Robert A. Stranger in a Strange Land. London: The Folio Society, 2020.