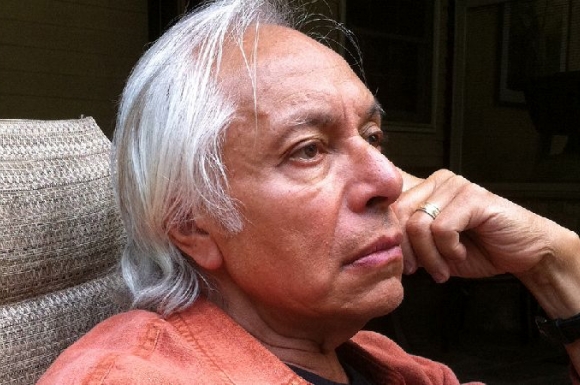 Considered to be one of the masters of modern fantasy illustration, Boris Vallejo was born in Lima, Peru on January 8, 1941. After receiving formal art training in his home country, Vallejo emigrated to the United States in 1964.

The distinct style of Vallejo's work has built a tremendous following in the genre. Whether the work features sword and sorcery, space travel, pulp heroes, or imaginative creatures, his paintings are often tinged with eroticism. Vallejo's wife Julie Bell often serves as the model in his work. A highly-regarded fantasy illustrator in her own right, Bell met Vallejo in 1989. A nationally-ranked bodybuilder, she began modeling for Vallejo and was inspired to create her own paintings. Bell and Vallejo married in 1994 and continue to inspire each other, often collaborating on paintings.

Over the course of his fifty year career, Vallejo has painted nearly every fantasy figure: Tarzan, John Carter, Conan, Red Sonja, and many more. Although, his most-viewed work may be the illustrated film poster for National Lampoon’s Vacation (1983), in which Vallejo lampoons his own barbarian-themed work.