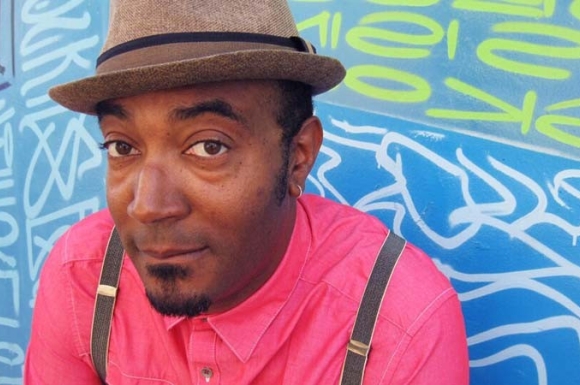 Keith Knight is the creator of the weekly comic strip The K Chronicles (1993), the weekly single panel comic (Th)ink (2003), and the daily strip The Knight Life (2008). In a style and wit reminiscent of MAD magazine, Knight typically addresses serious social and political issues in his comics while incorporating his signature humor.

In 2007 Knight won the Harvey Award for “Best Syndicated Strip or Panel” for his work on The K Chronicles. In celebration of his career in comic strips, Knight was awarded the Inkpot Award at San Diego Comic-Con in 2010. Woke, a television series partially based on Knight’s life, debuted on the Hulu streaming service in 2020; the second season became available in April 2022.