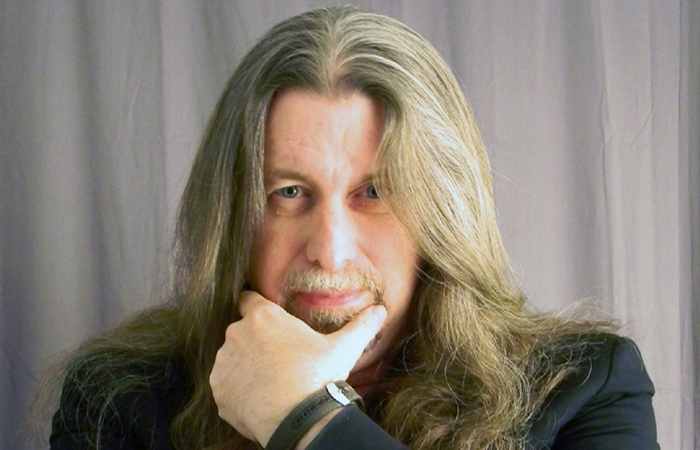 One of the most-awarded fantasy and science fiction artists in contemporary illustration. 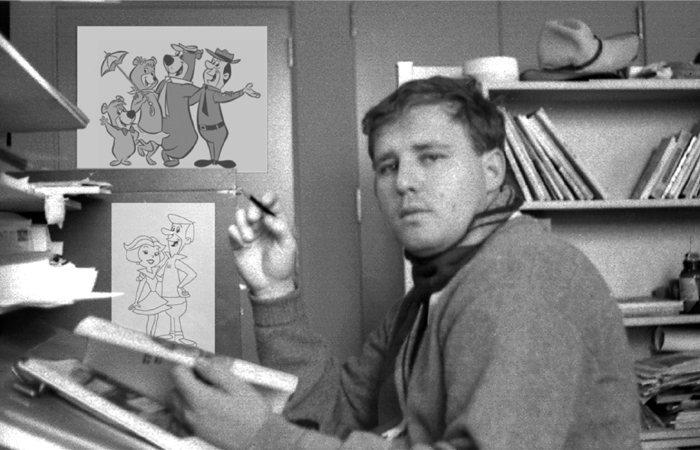 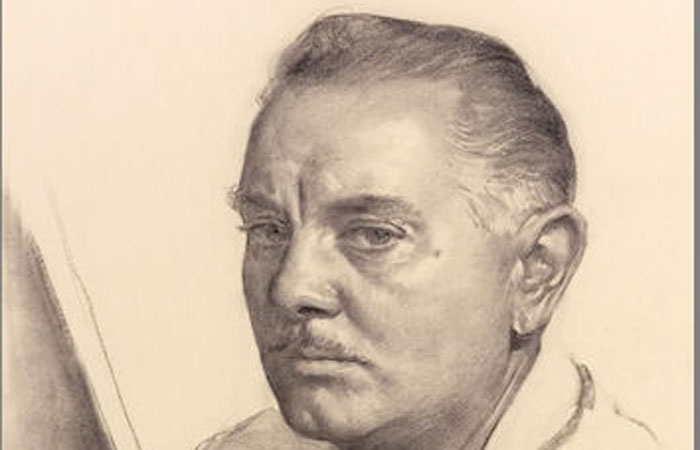 One of the most famous pin-up artists of the 20th century. 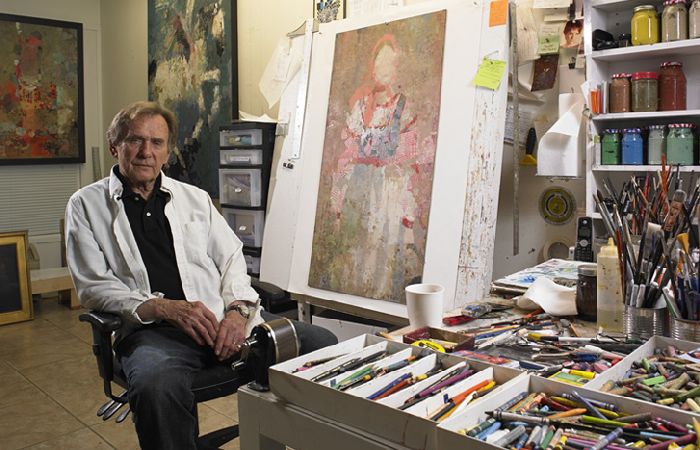 Known for his distinctive style, English is the most awarded artist in the history of New York City’s Society of Illustrators. 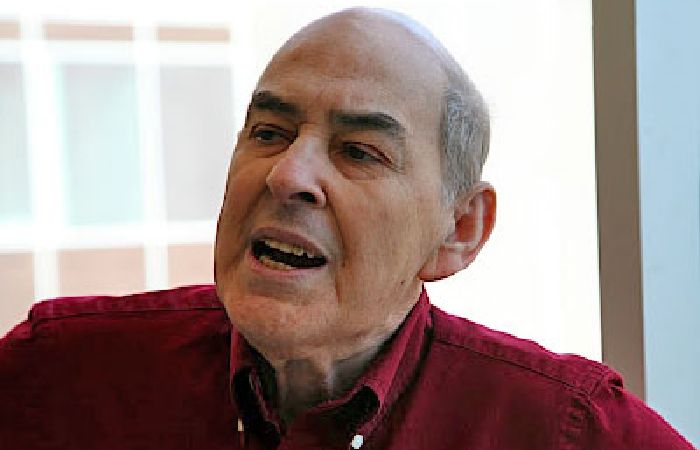 Cuban-born Ric Estrada emigrated to the U.S. where he illustrated comic books, animation, and bible stories.