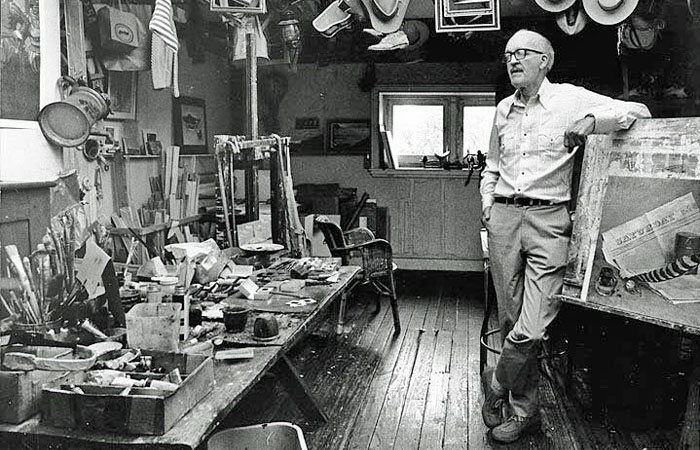 Illustrator of magazines, as well as portraits and Western scenes. 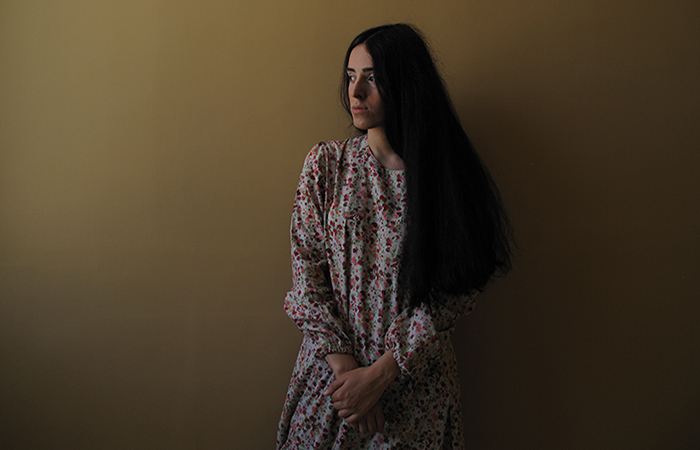 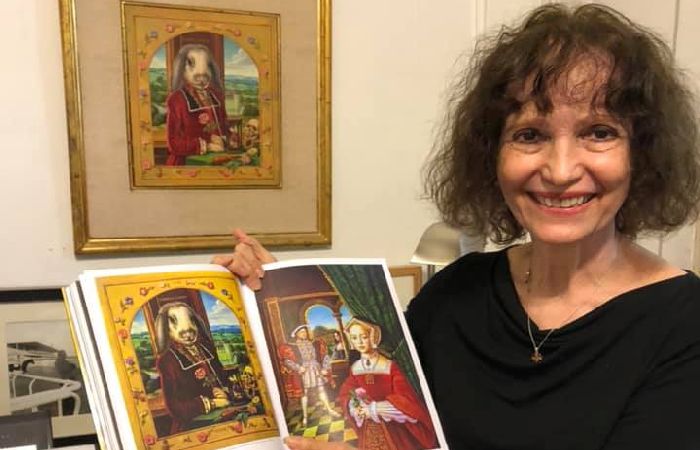 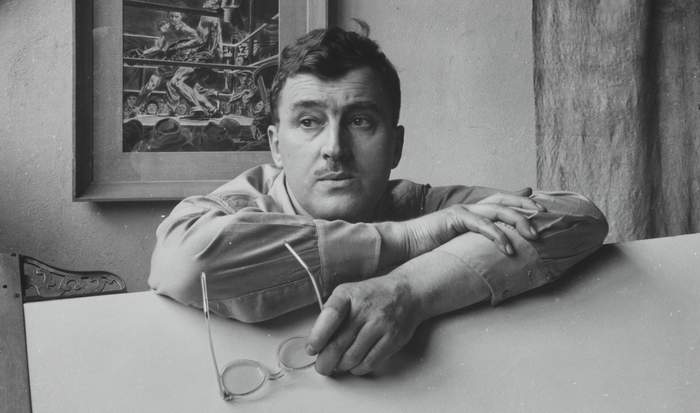 Possessed a superb sense for composition and detail. 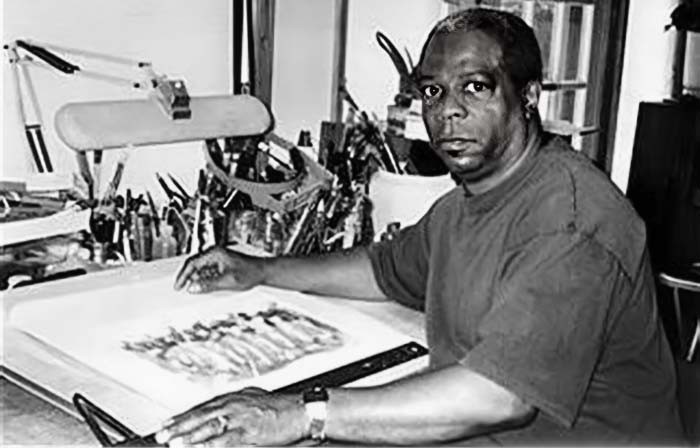 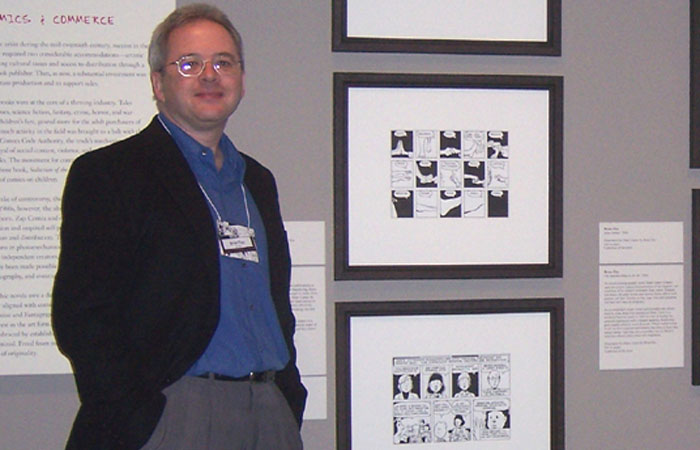 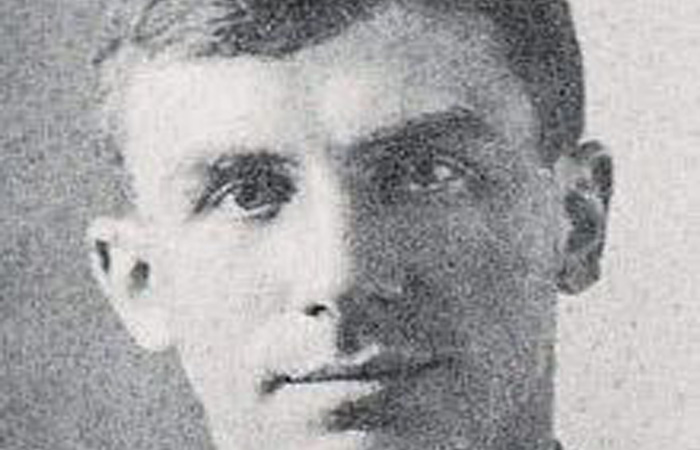 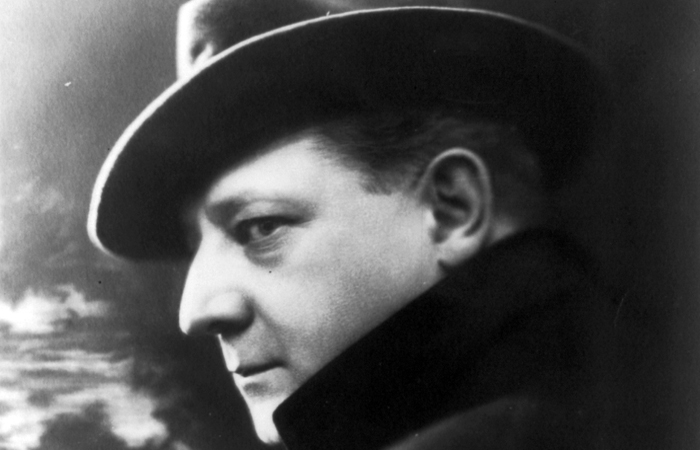 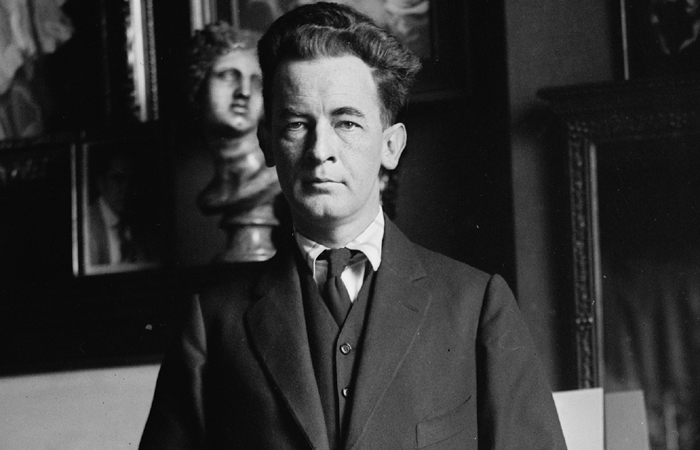 Flagg created the iconic World War I poster, "I Want YOU for the U.S. Army." 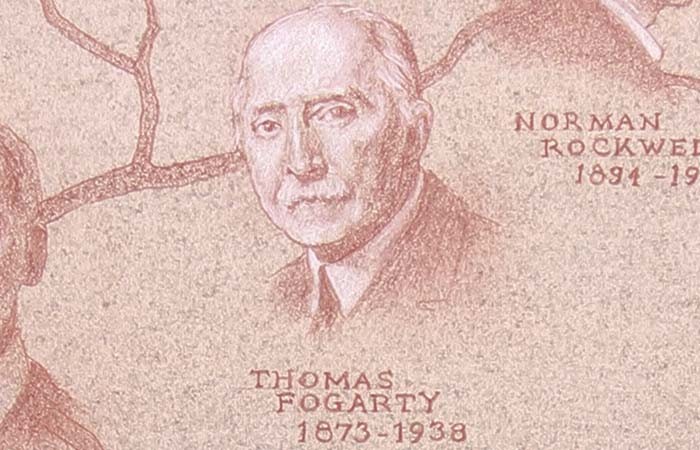 Popular illustrator and influential instructor to a generation of 20th century illustrators at the Art Students League. 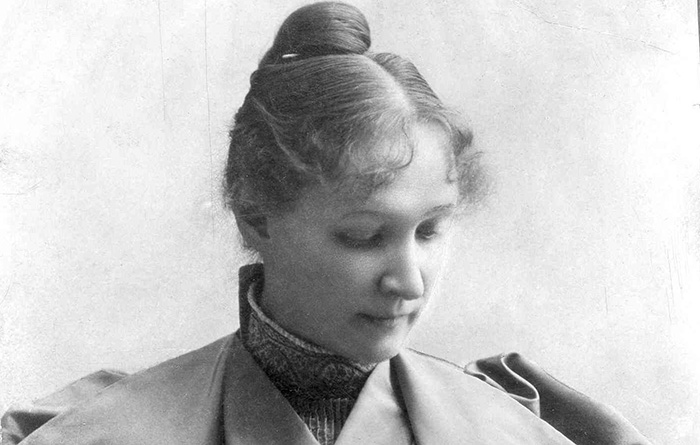 Foote lived the life she wrote about and illustrated, similar to that of novelist of pioneer life, Willa Cather. 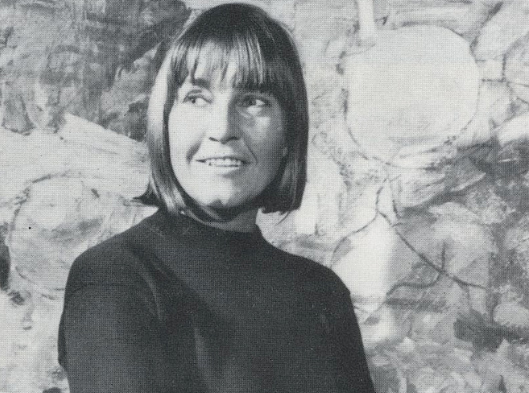 Illustrator who pioneered an individual style despite working in a male-dominated field. 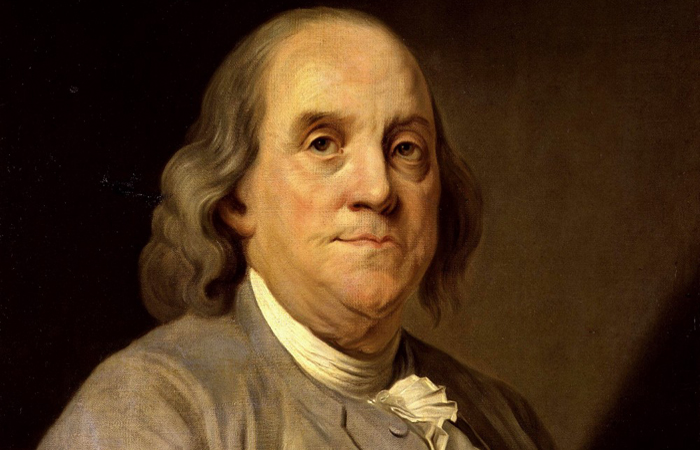 Creator of the first political cartoon published in an American newspaper. 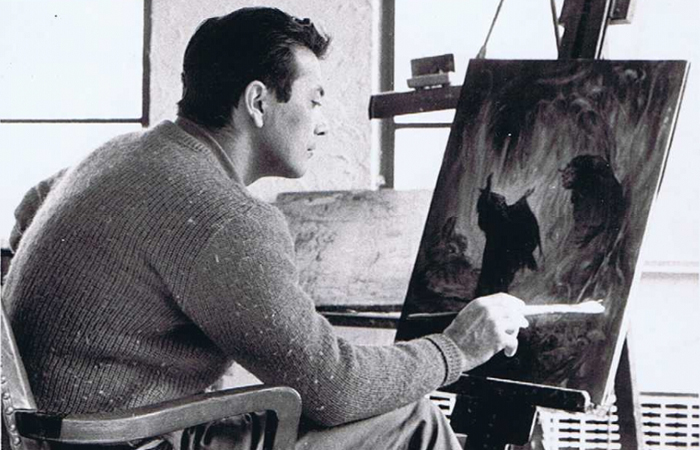 One of the most influential fantasy illustrators of the late 20th century. 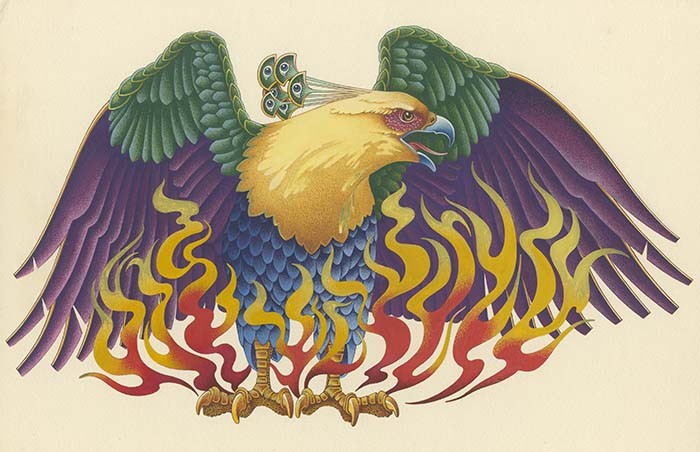 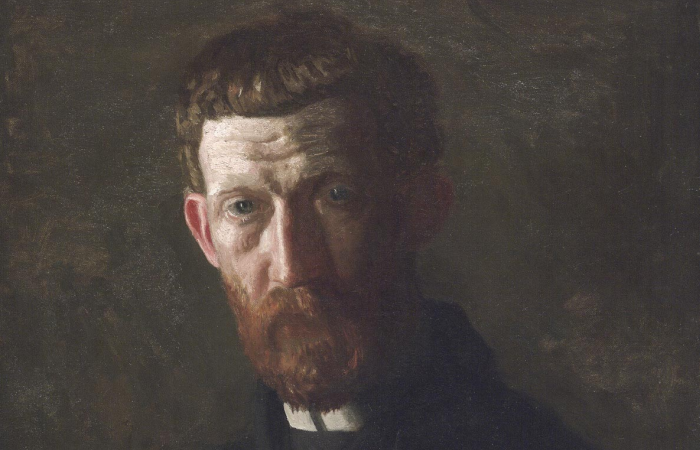