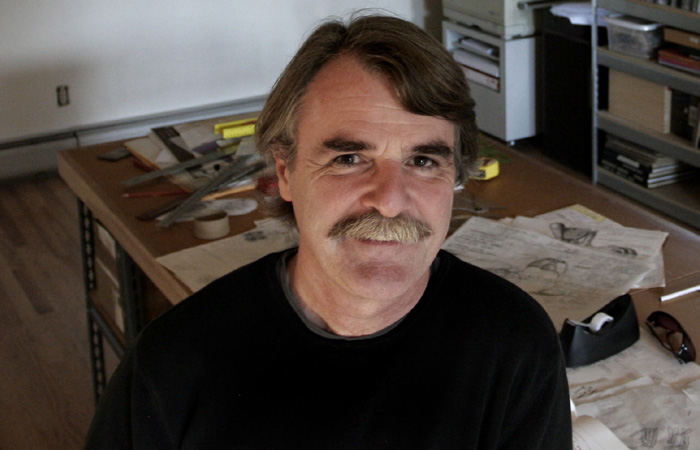 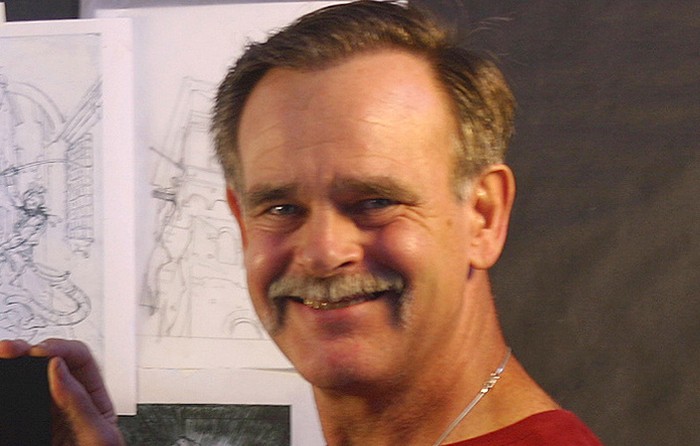 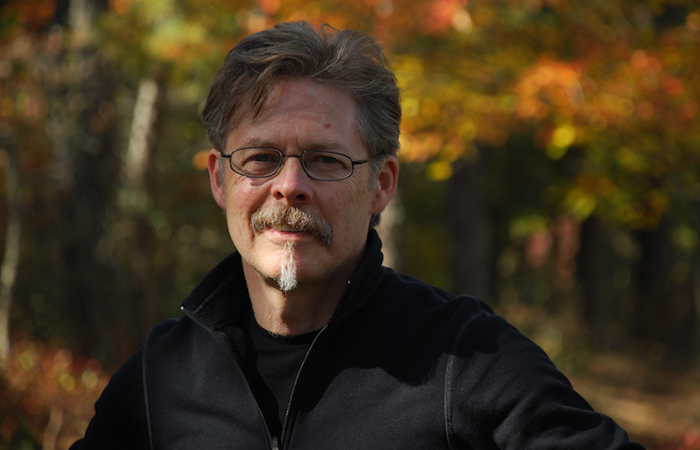 Prolific oil painter who has illustrated books, magazines, postage stamps, and his own fantasy novel. 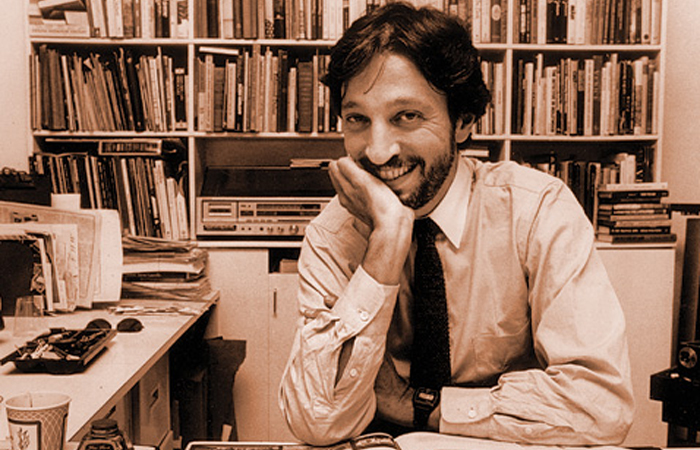 A dedicated illustrator who transformed the art of the book with unique imagery that defied convention. 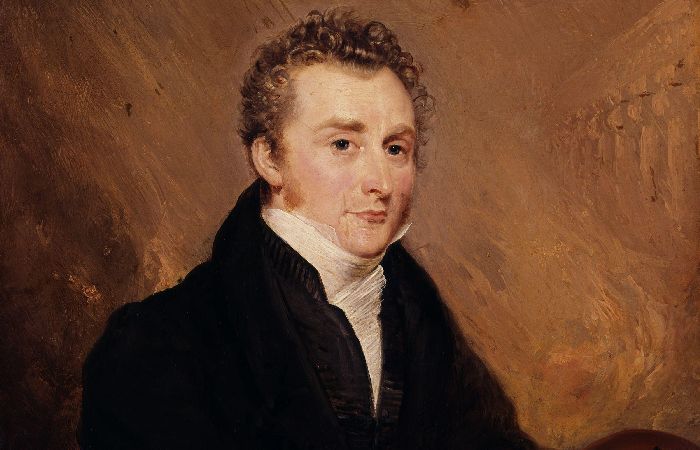 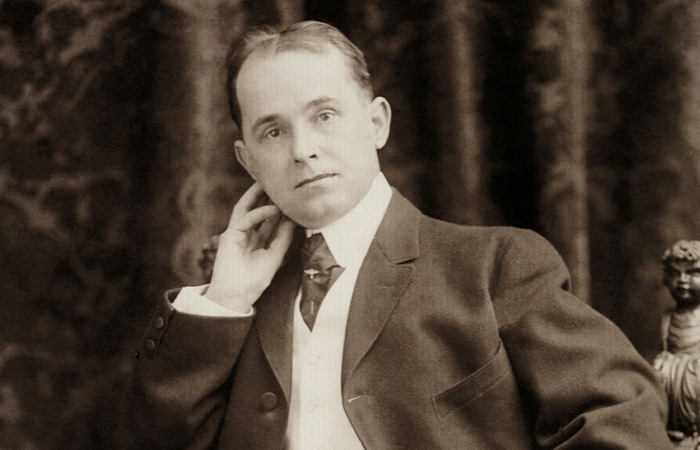 An illustrator who has influenced cartoonists and animators throughout the Twentieth Century. 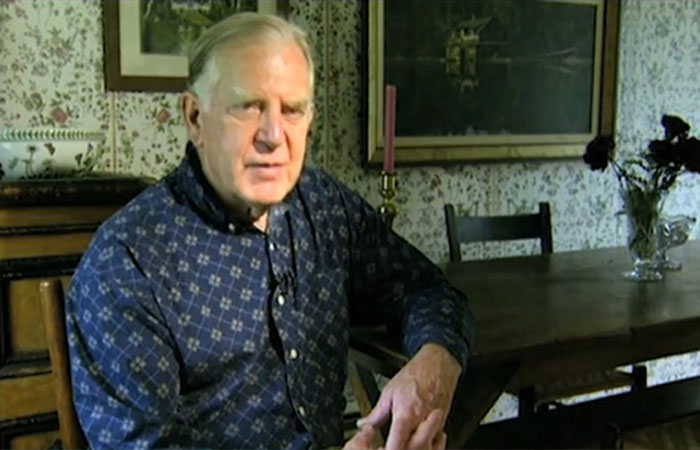 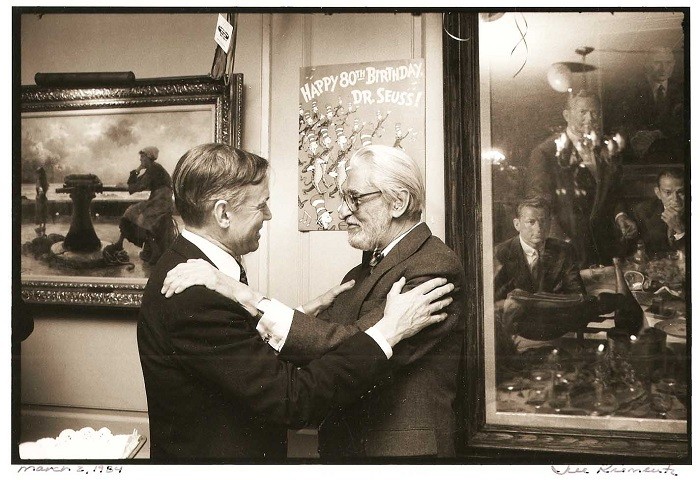 Author and illustrator most famous for his collaboration with Dr. Seuss and the Beginner Books imprint series. 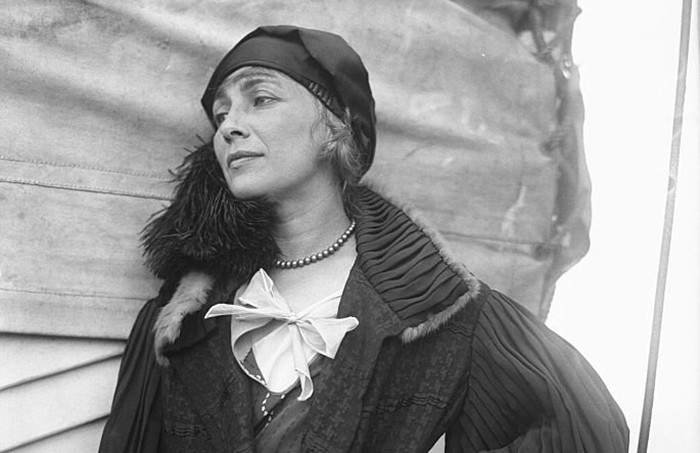 Created many cover illustrations and pastel drawings of strong and spirited American women. 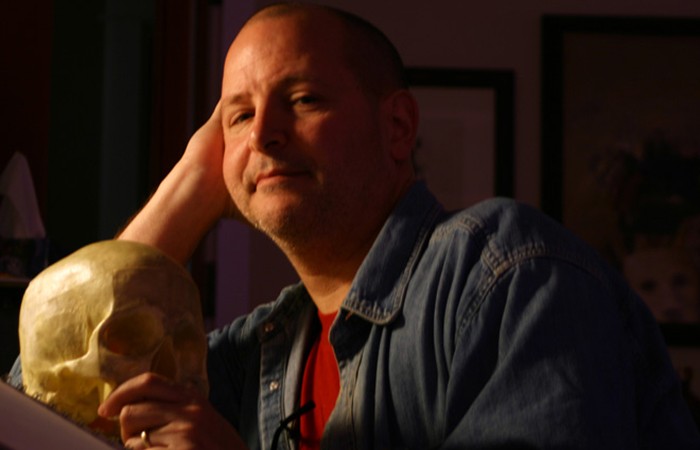 Pioneer of copyright ownership for comic book artists; creator of many comic book series, including "Hellboy." 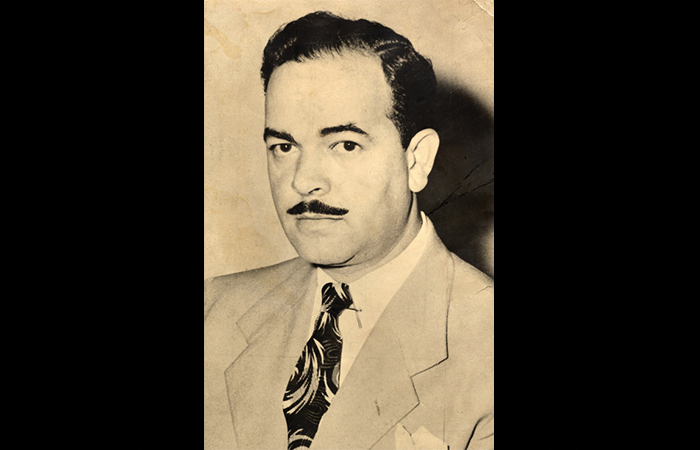 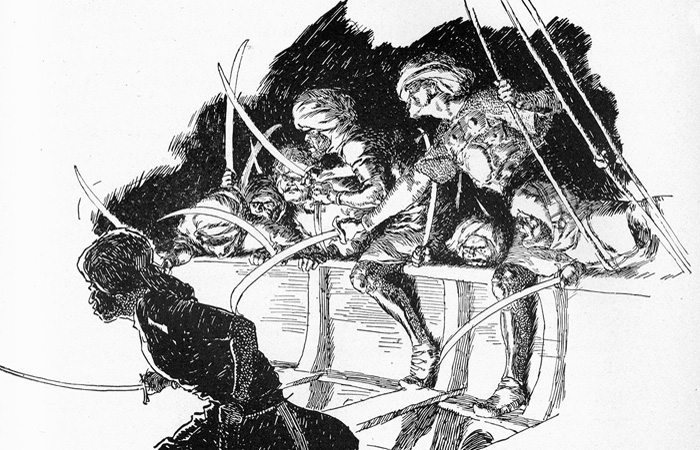 Scottish illustrator beloved during his lifetime for children's book and fantasy illustrations. 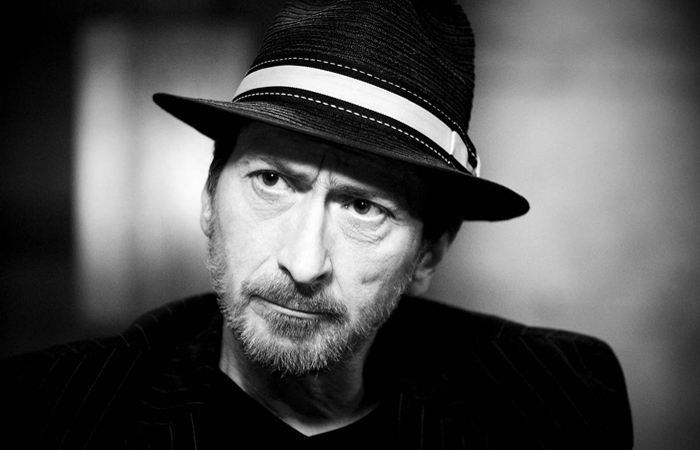 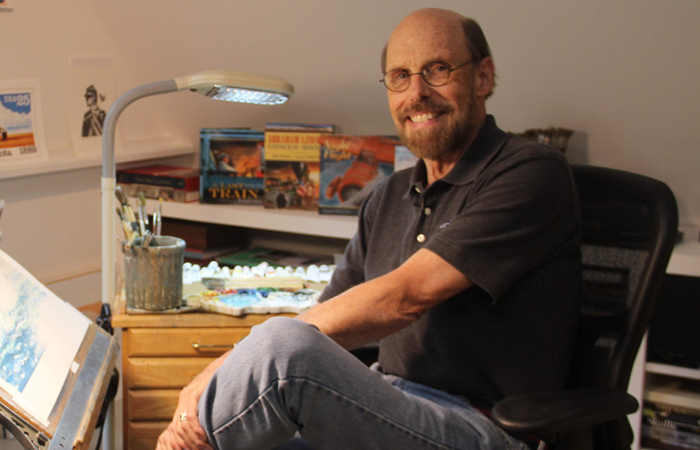 Acclaimed illustrator of covers for best-selling books; inspired by history, art, science, and the natural world. 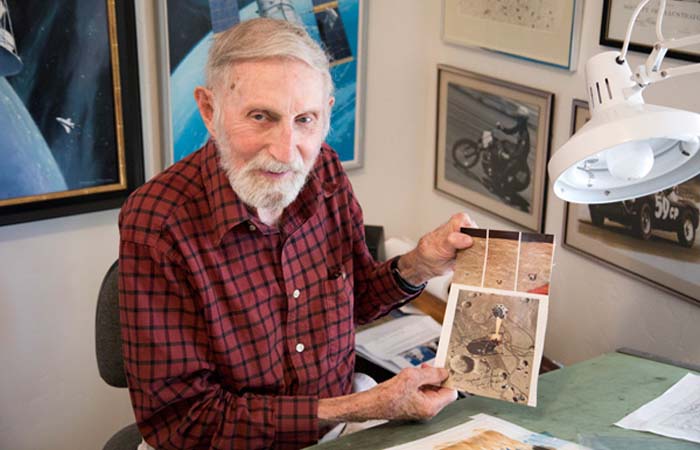 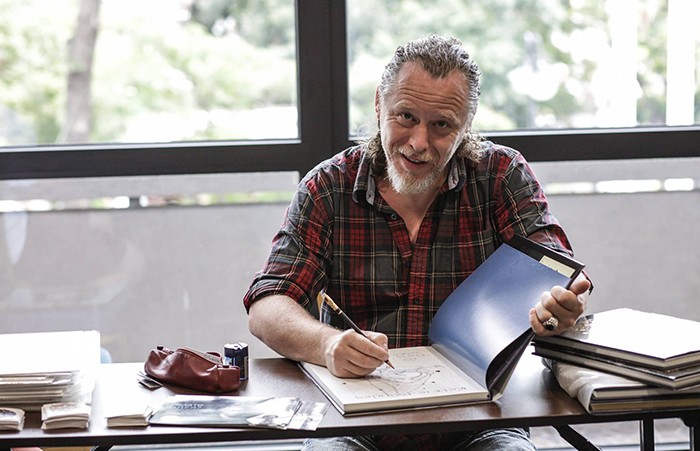 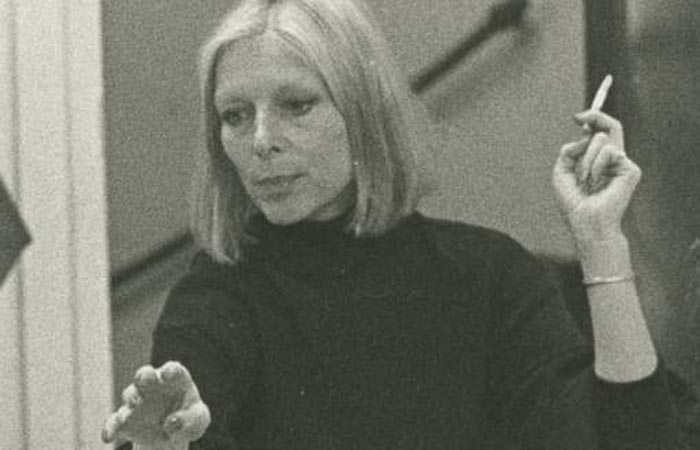 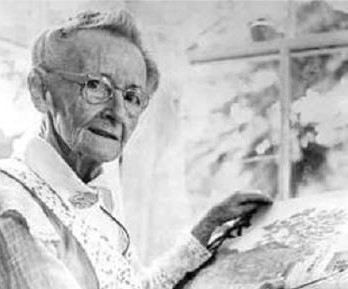 Known for her painted scenes of rural life in America, Moses began her art career at age 78. 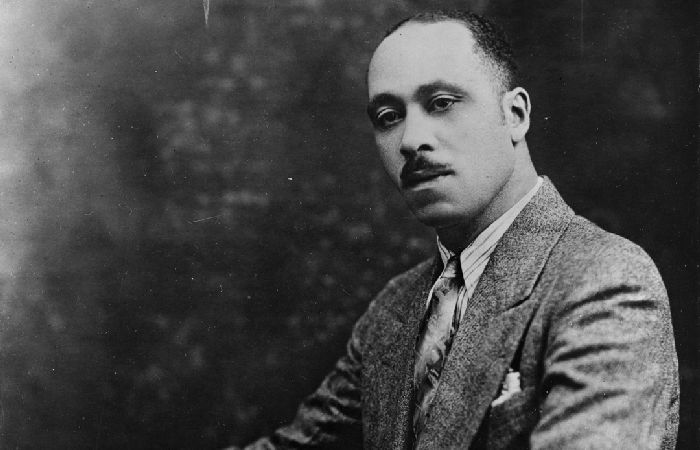 A Harlem Renaissance artist who addressed African American life and his own multiracial background. 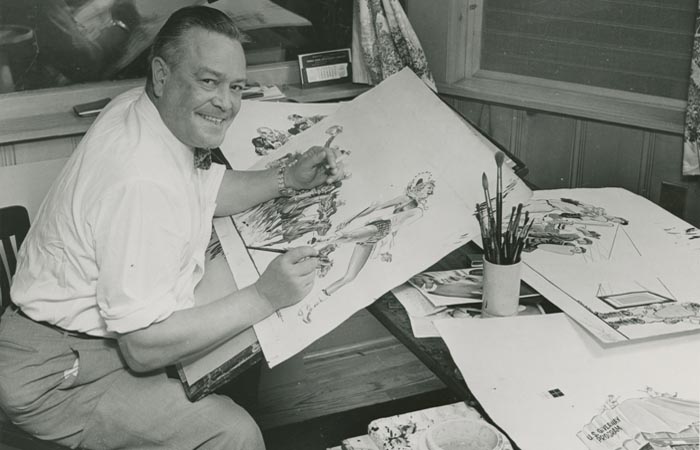 American sports cartoonist famous for his creation of the "Brooklyn Bum."