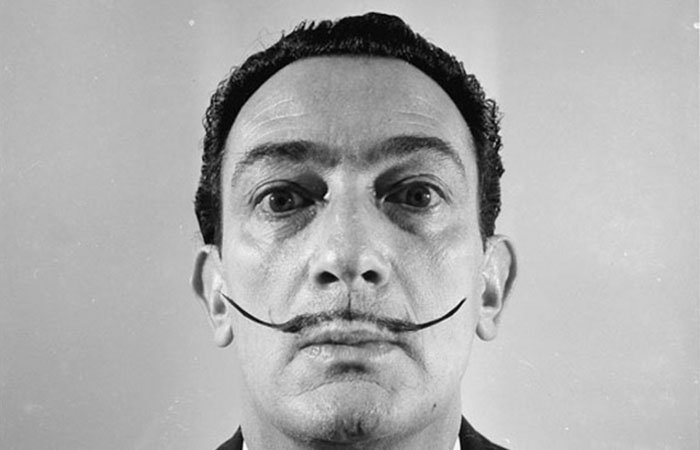 Surrealist painter who created a new art form of interpretive landscapes and portraits. 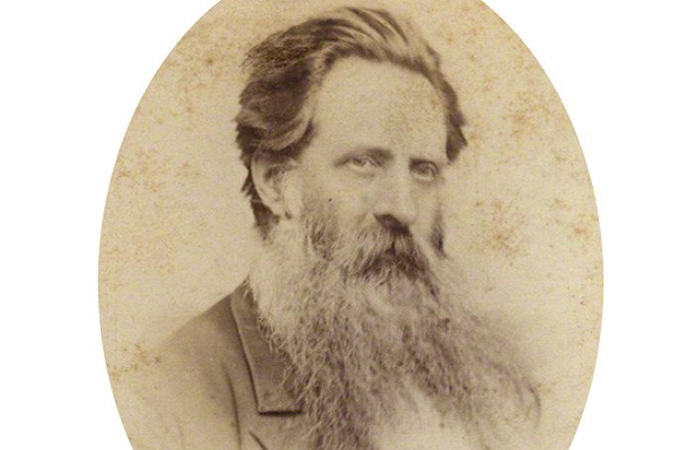 Engraver, illustrator, and the youngest of the Dalziel Brothers. 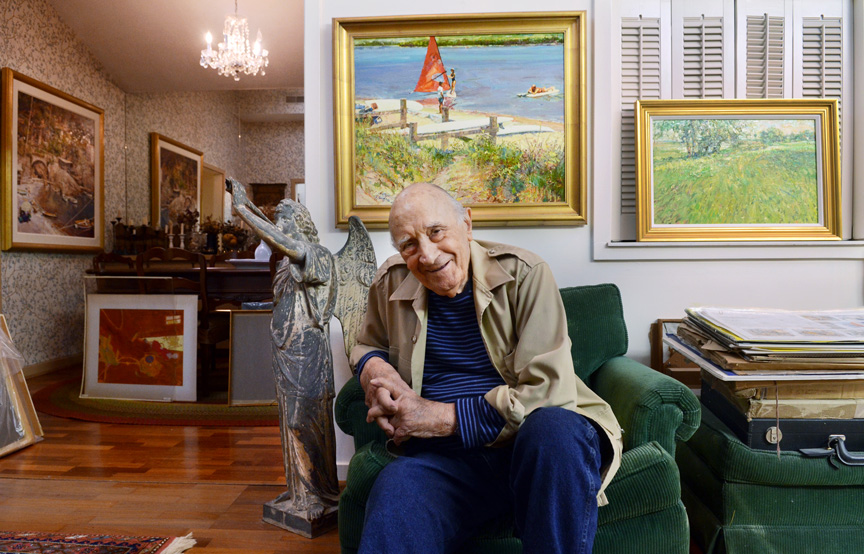 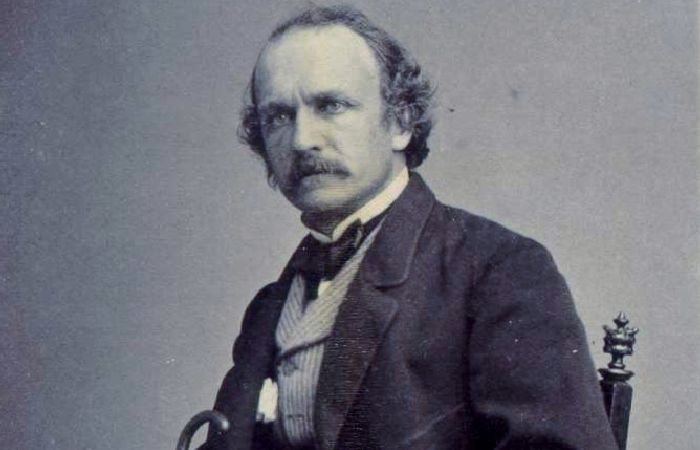 Artist who helped expand the practice and growth of illustration in the United States. 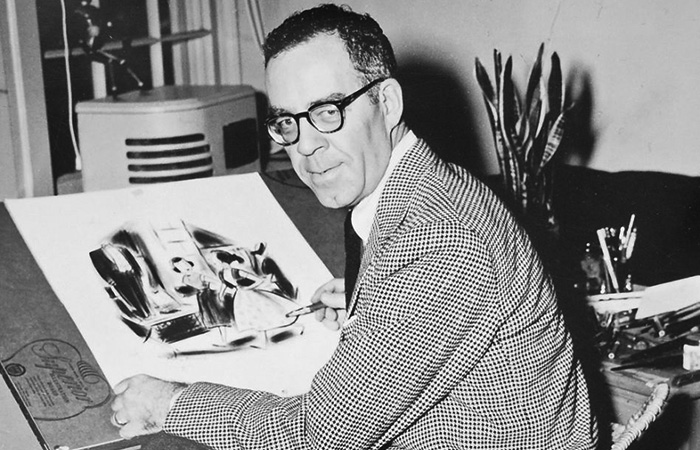 Darrow was an American cartoonist and author, best known for his fifty-year career at "The New Yorker." 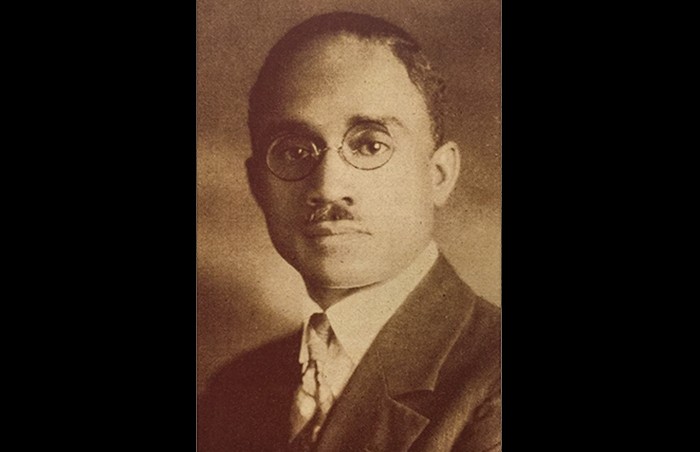 Early 20th century illustrator who played a central role in the culture of African Americans. 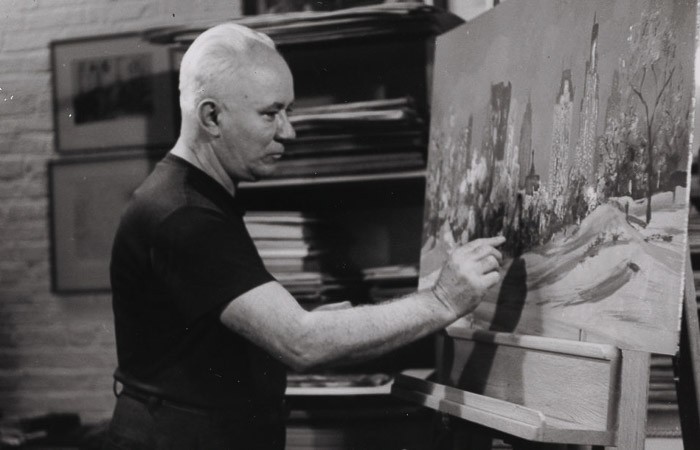 A master lithographer and noted painter of landscapes in watercolor and oil. 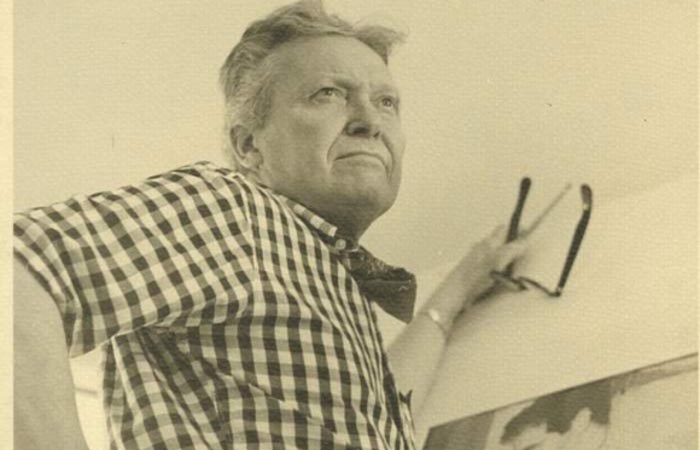 One of the most popular "boy/girl" illustrators of the mid-20th century. 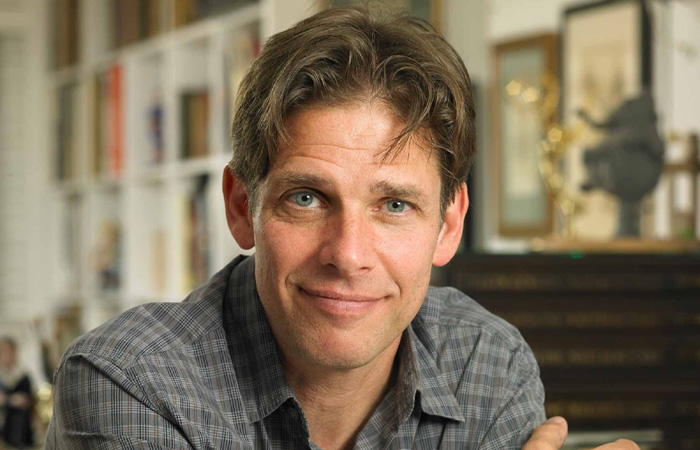 Best-known for his "New Yorker" covers and animated character design. 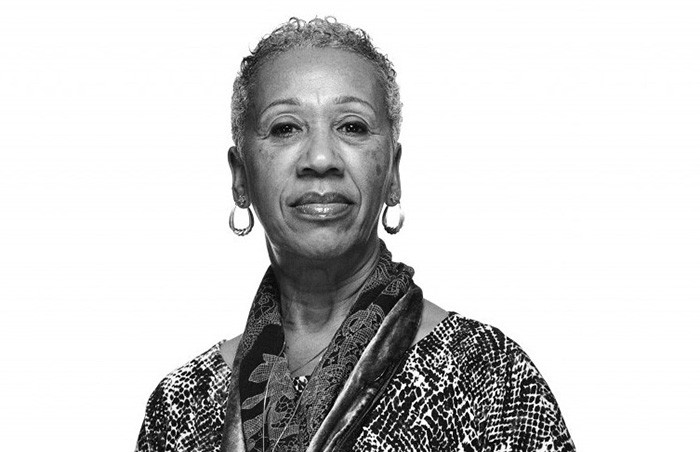 Illustrator for “The Black Panther” who became a community leader and pastor. 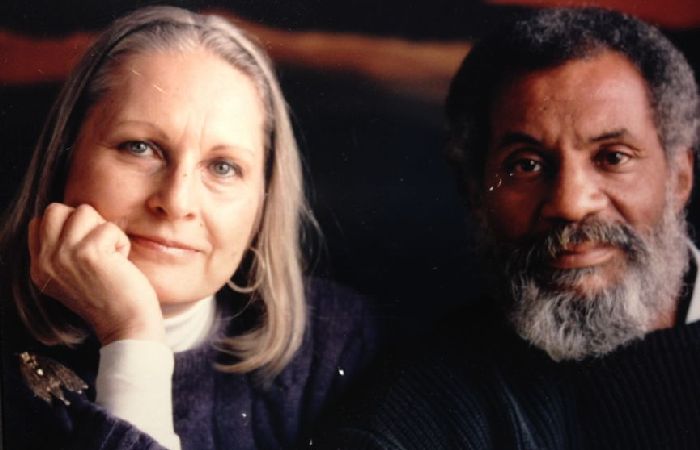 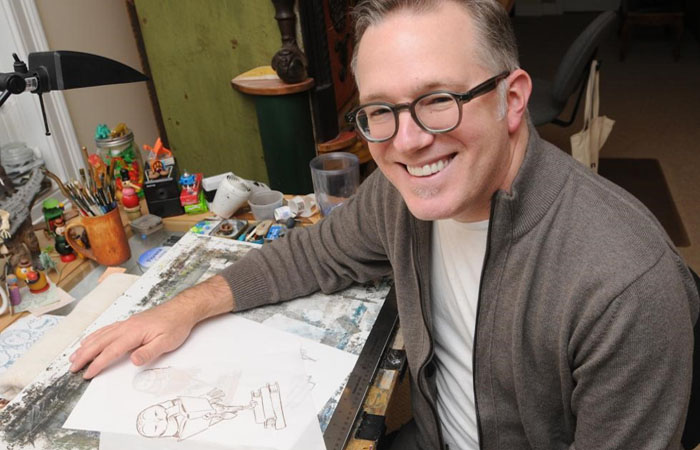 One of the premier fantasy artists of his generation, he co-created "The Spiderwick Chronicles." 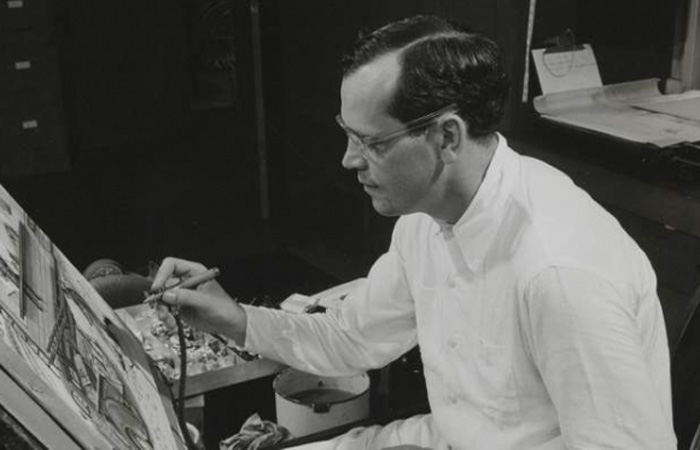 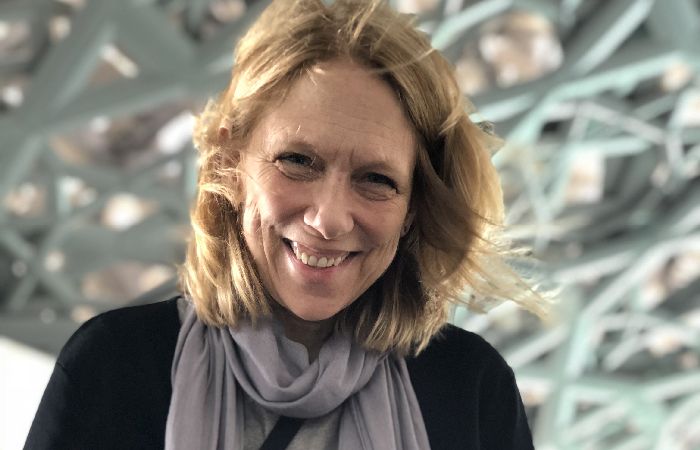 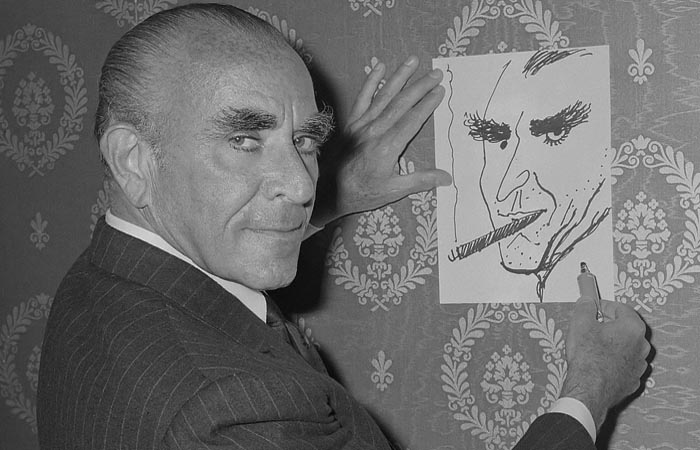 Successful commercial illustrator and founder of the Famous Artists School. 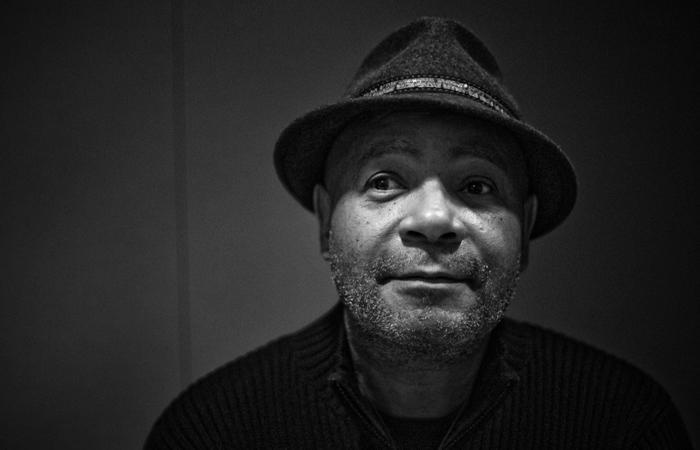 Illustrator of propaganda images for the Black Panther Party in the 1960s and 1970s. 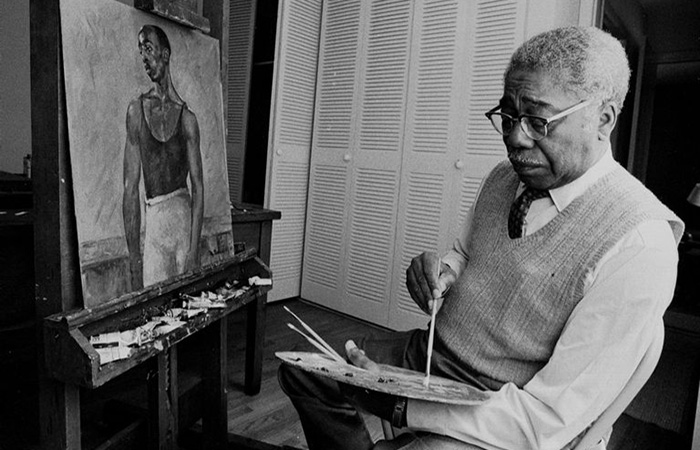 Illustrator most famous for his work addressing social issues around race by utilizing African-centric imagery. 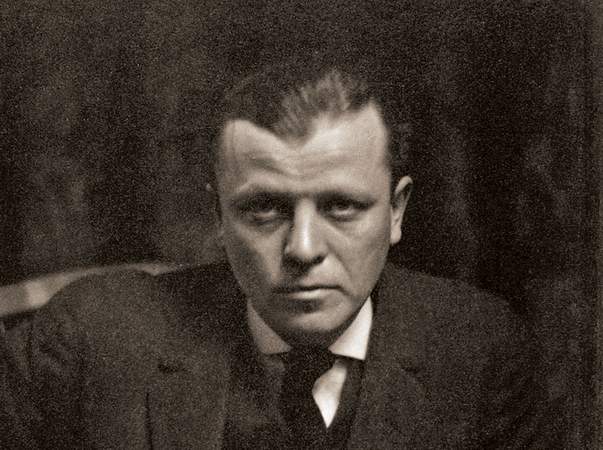 Illustrator, painter, and leader of the American Modernist movement. 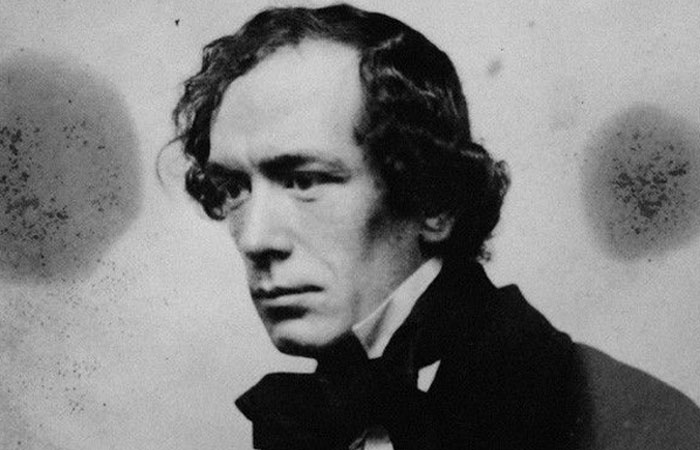 Illustrator and "Punch" cartoonist famous for his fairy books. 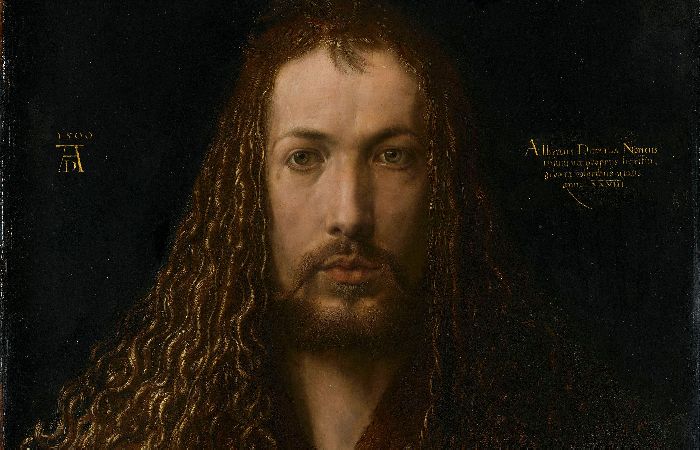 Painter, draughtsman, printmaker, and author who is considered to be the greatest artist of the German Renaissance.