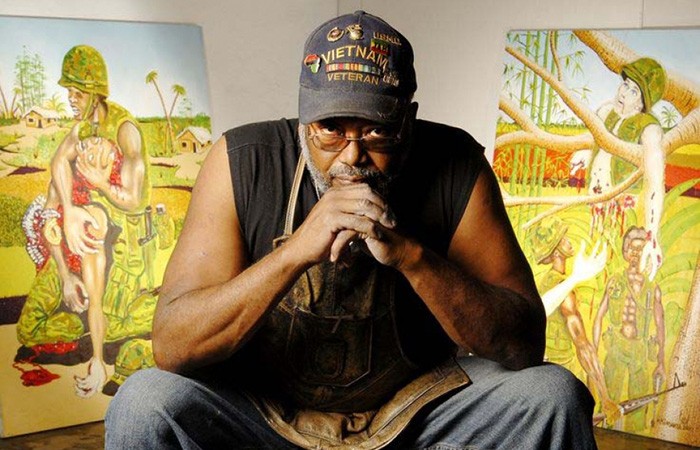 Former Marine and illustrator for "The Black Panther" newspaper who later became a sculptor and gallery owner. 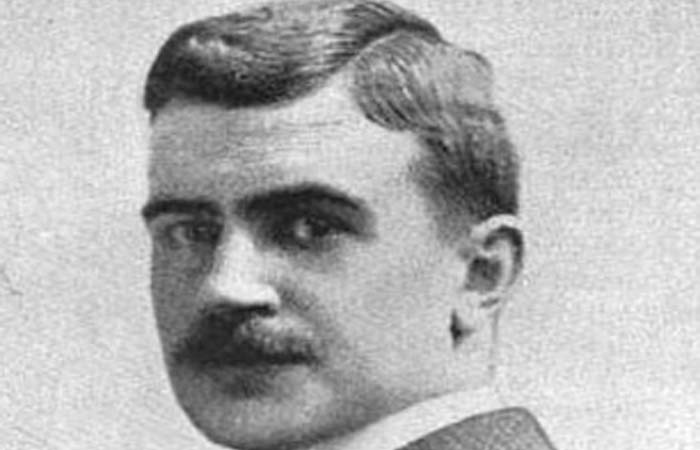 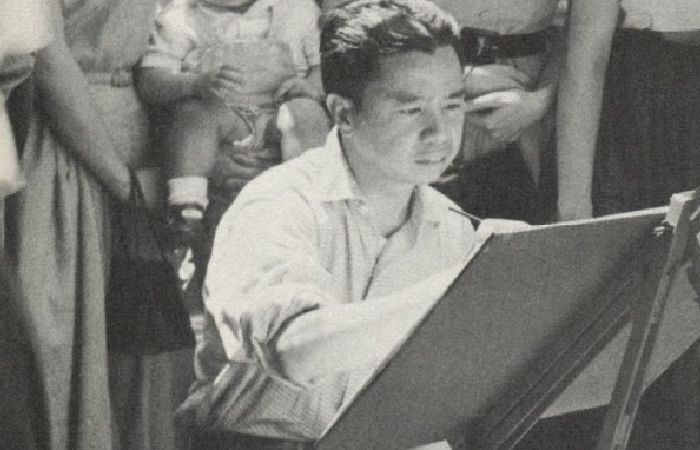 A pioneer of the “California Style” school of painting, Kingman was an influential teacher of illustration. 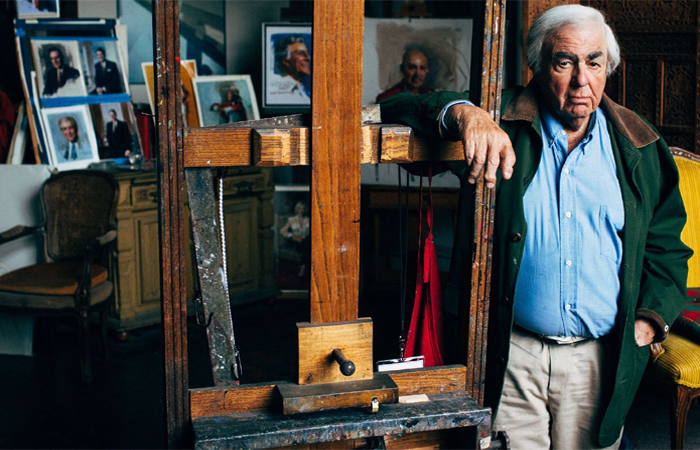 Popular mid-century pulp and comic book artist who is now a portrait artist. 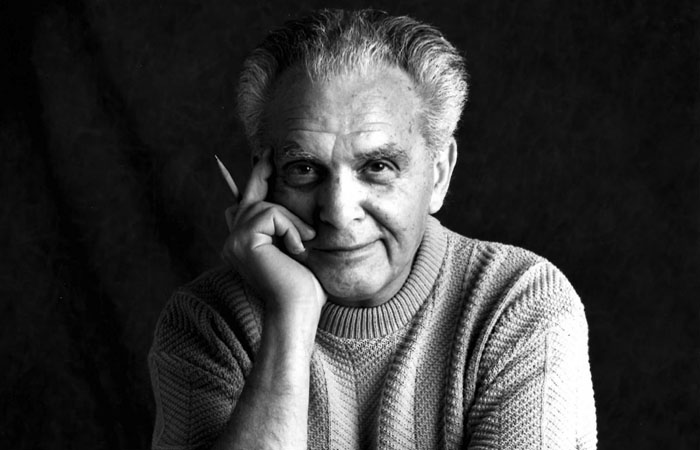 Comic book artist and writer whose impact on the medium is unmatched. 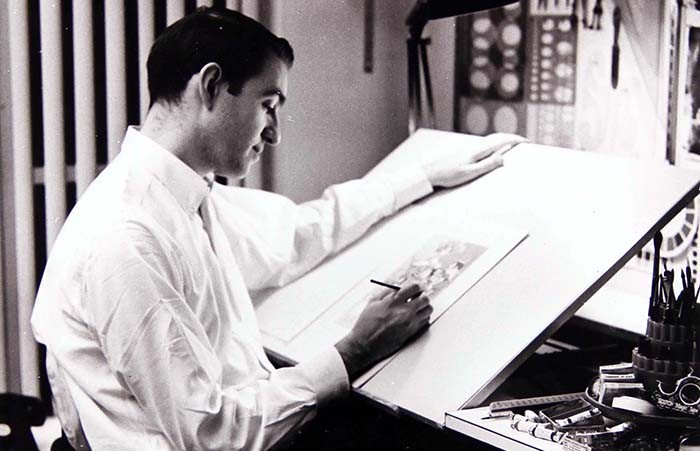 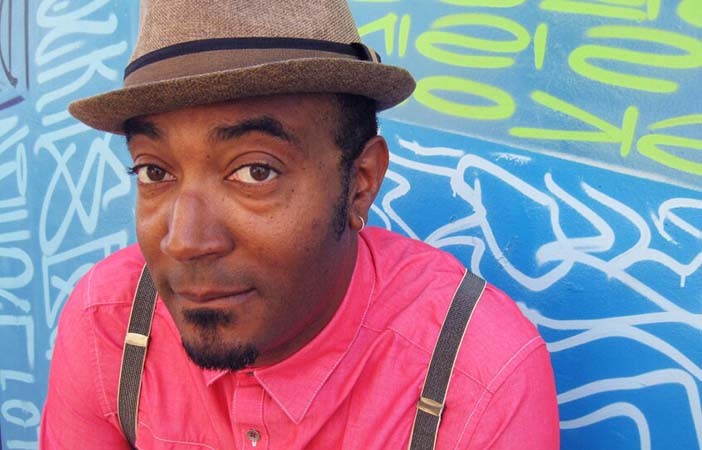 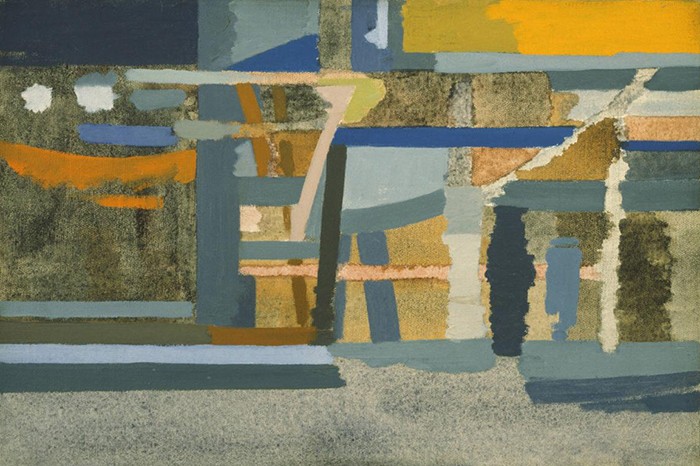 Painter of landscape-inspired subjects and an illustrator of nationally acclaimed children’s books. 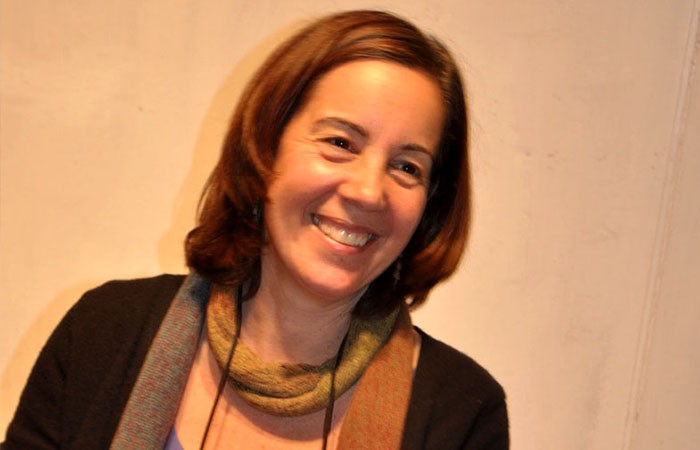 Author/illustrator who hoped to encourage those who are struggling to find meaning in their lives. 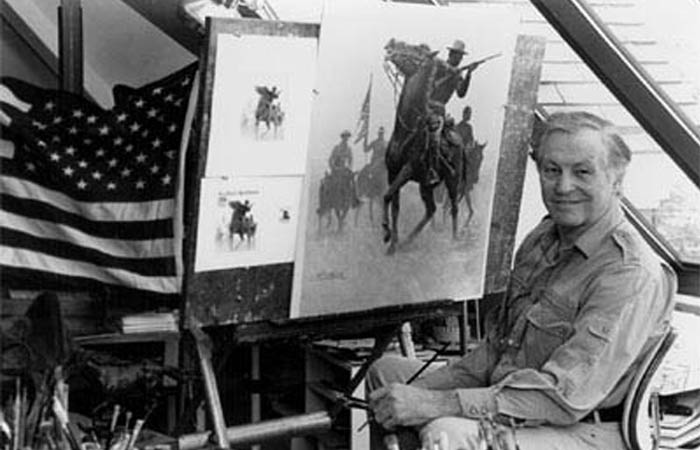 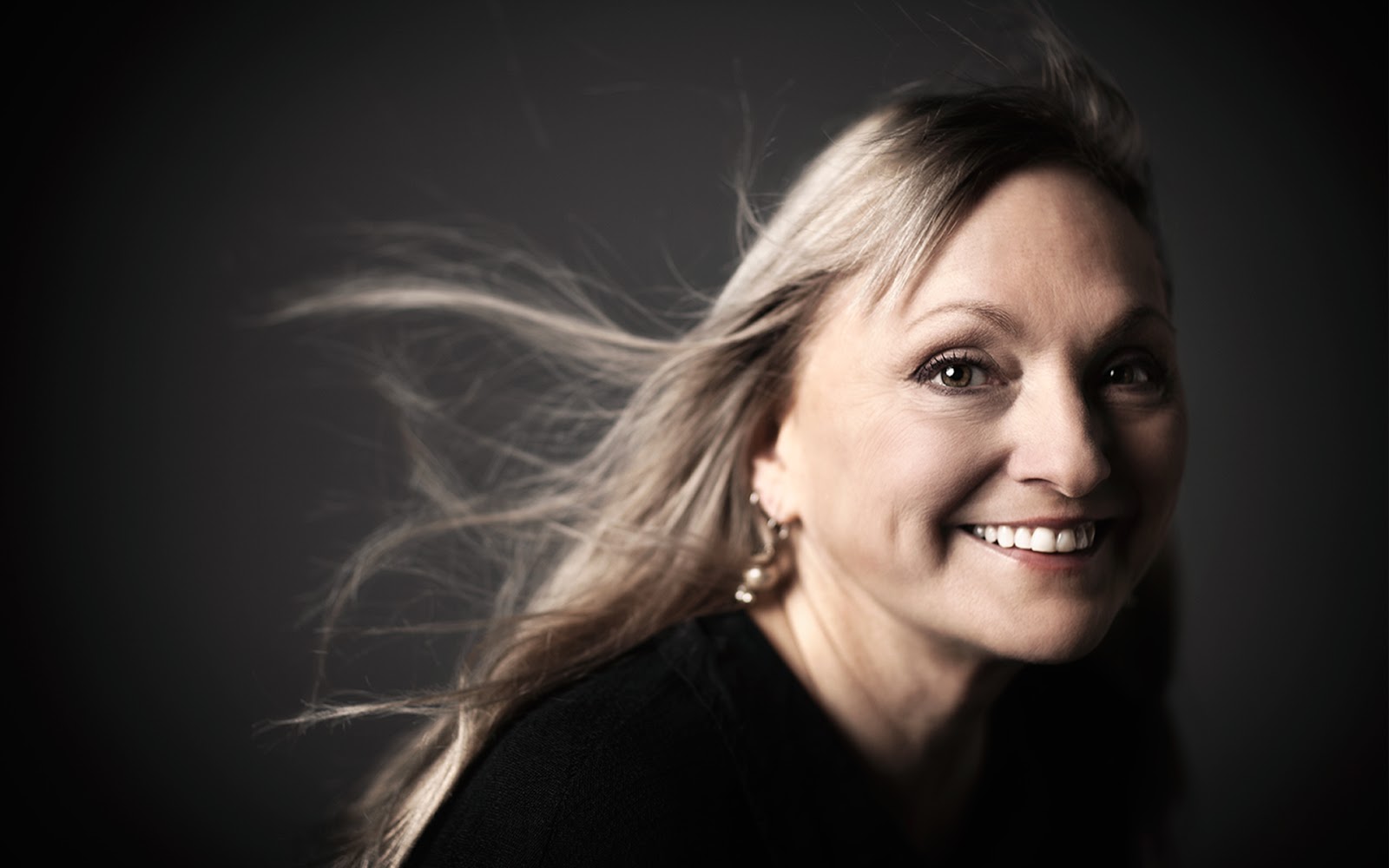