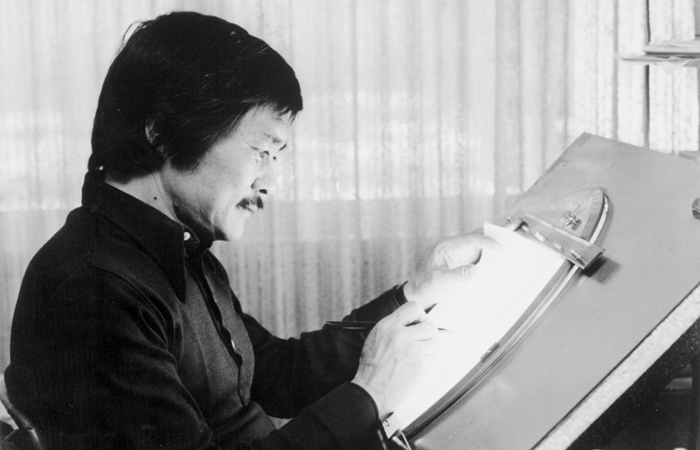 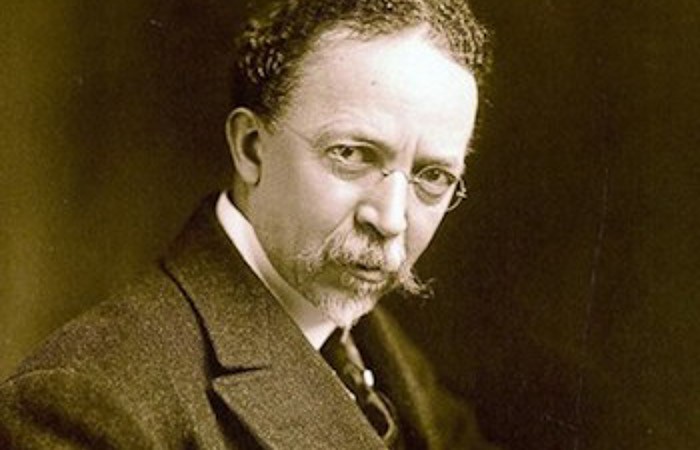 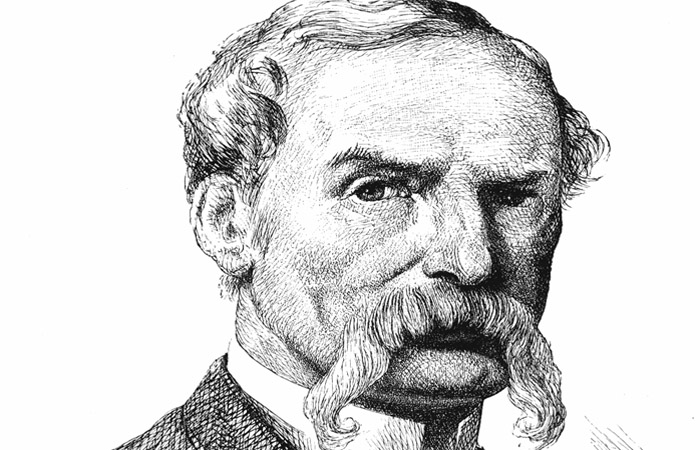 A political cartoonist and illustrator, famous for his illustrations for Alice in Wonderland. 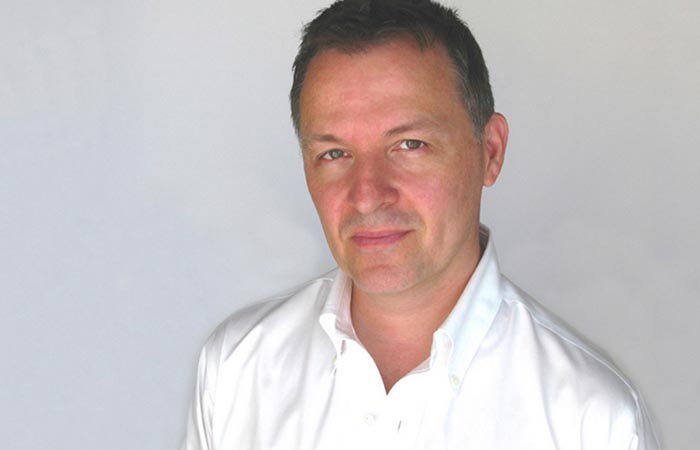 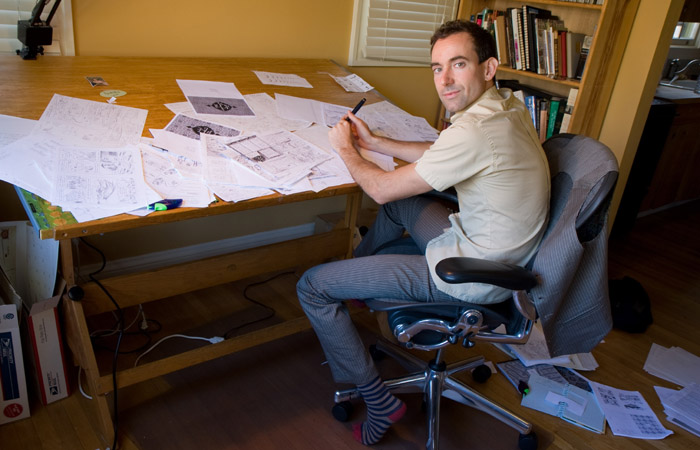 Author/illustrator most famous for his auto-biographical graphic novel, "Blankets." 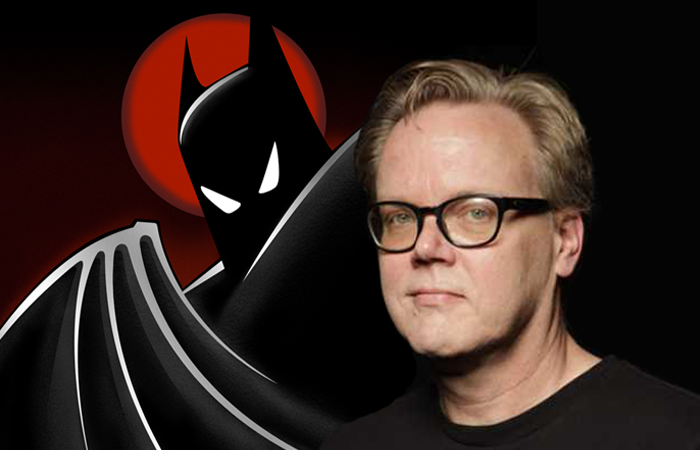 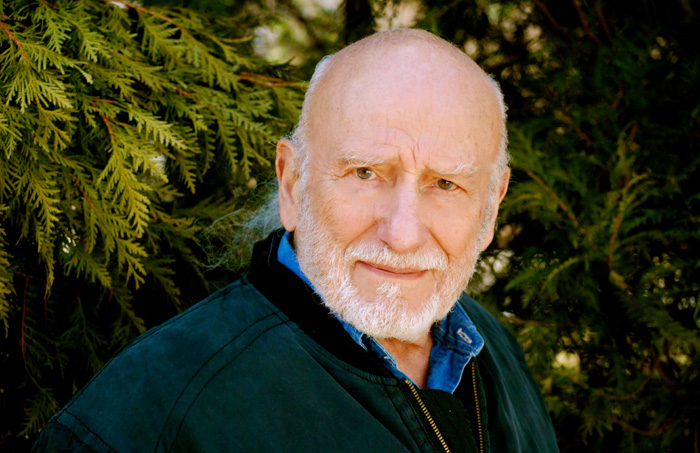 An award-winning artist and illustration historian. 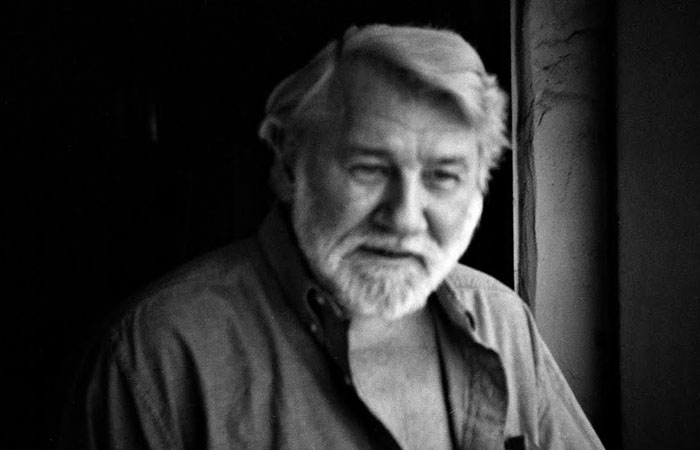 Toth created and designed many of Hanna-Barbera's most famous characters. 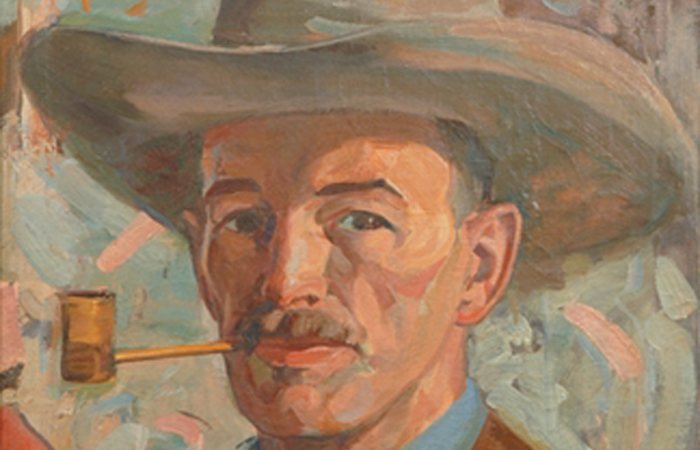 An illustrator, easel painter, and muralist of the American West. 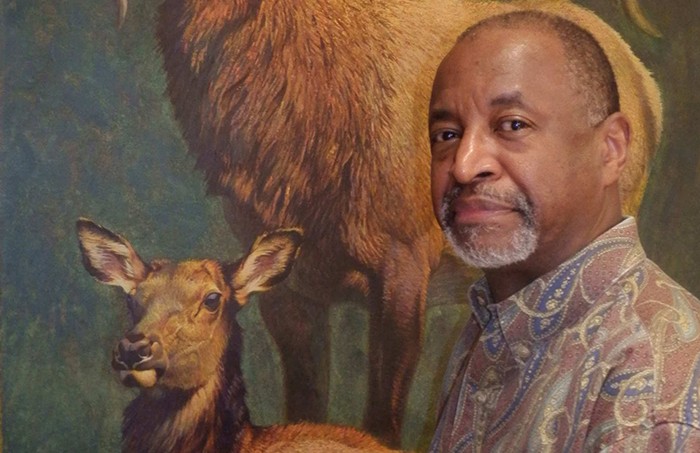 Illustrator whose focus is on "the beauty and majesty of the animal world." 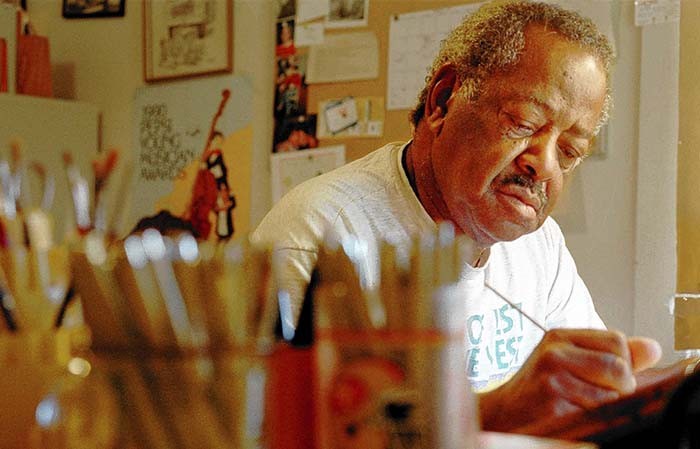 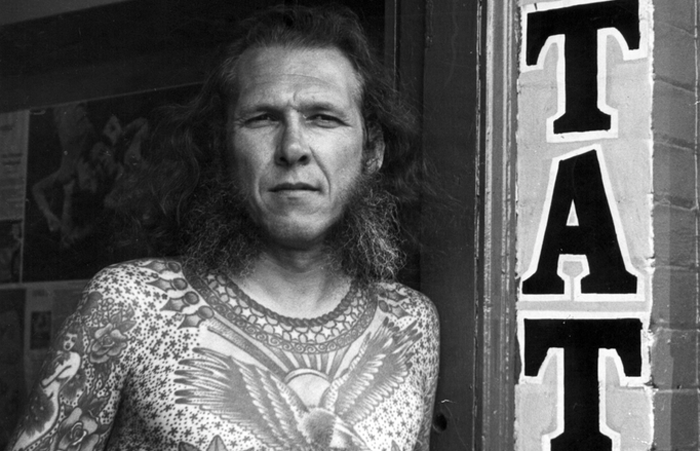 Considered the Father of Modern Tattooing.