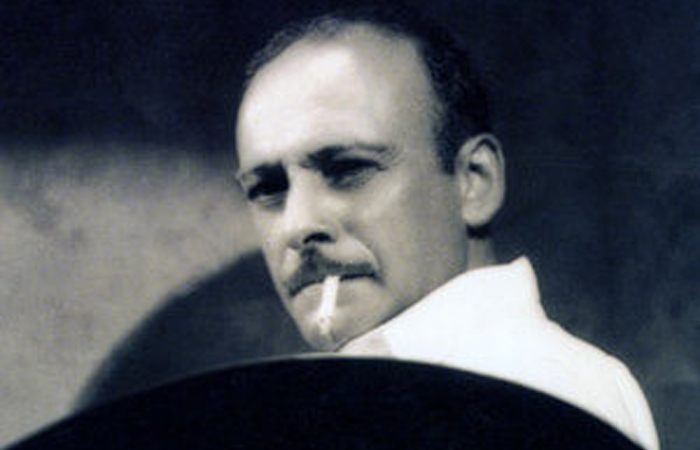 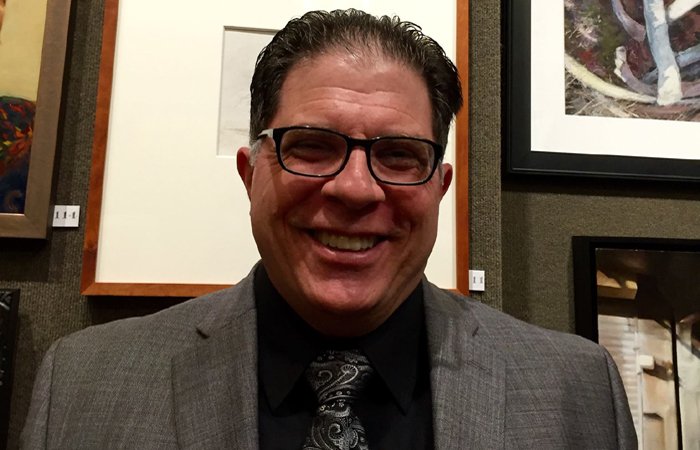 A versatile illustrator and educator who has created illustrations for children's books and other publications. 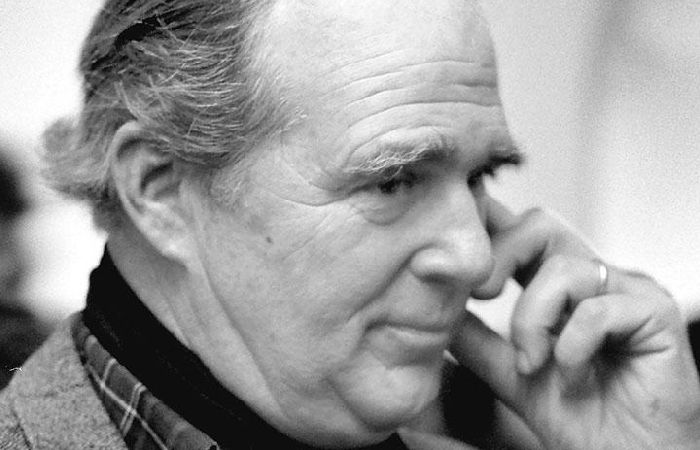 Lawrence is best known for cartoons lampooning political figures from the 1970s through the 1990s. 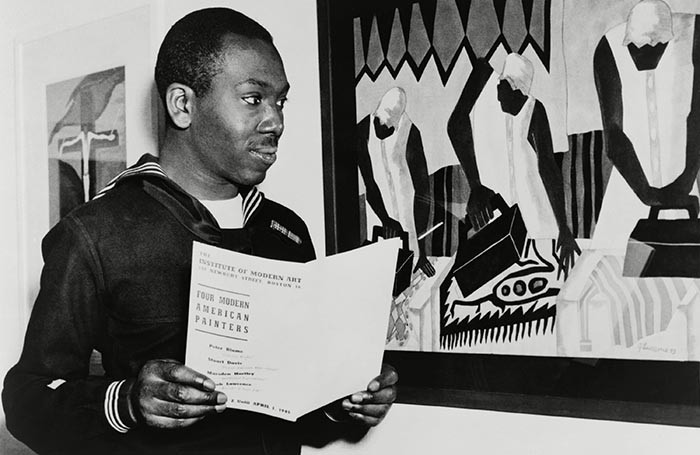 Social realist and visual storyteller who portrayed people of color in a vibrant, geometric style. 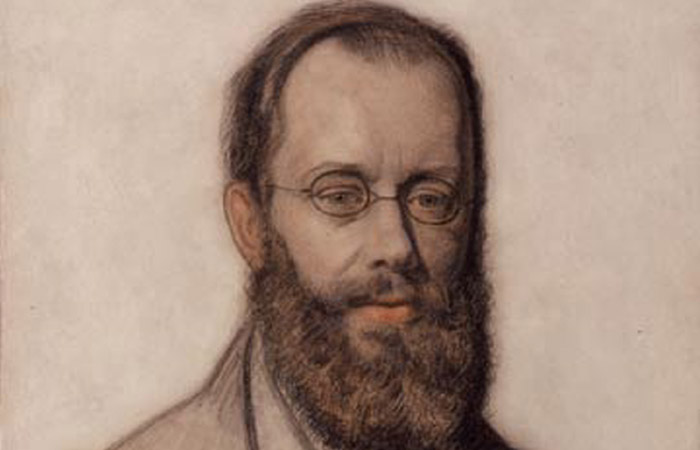 Scientific illustrator, children's book artist, and painter famous for his "Book of Nonsense." 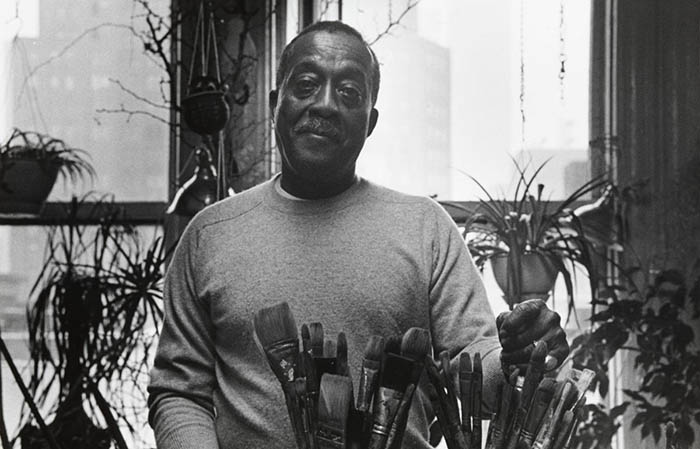 As one of the few African American Abstract Expressionists, Lewis’ work headlined the Harlem art scene. 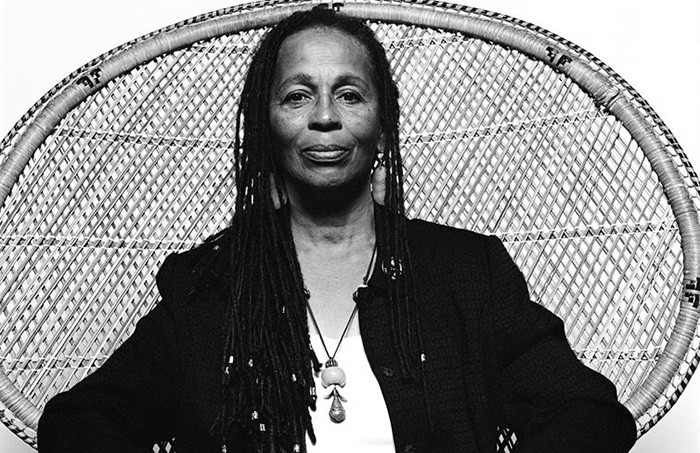 Lewis is an American visual artist, social justice pioneer, and the first woman to join the Black Panther Party. 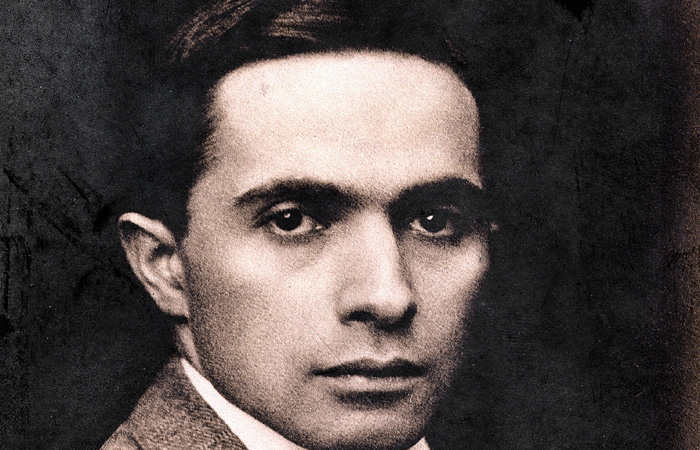 J.C. Leyendecker rose to fame as the creator of elegant artworks for mass publication. 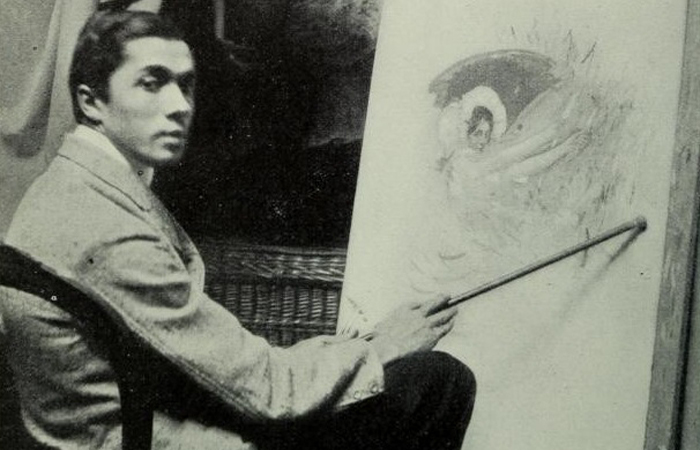 Popular illustrator of commercial products, magazines, and books in the early 20th century. 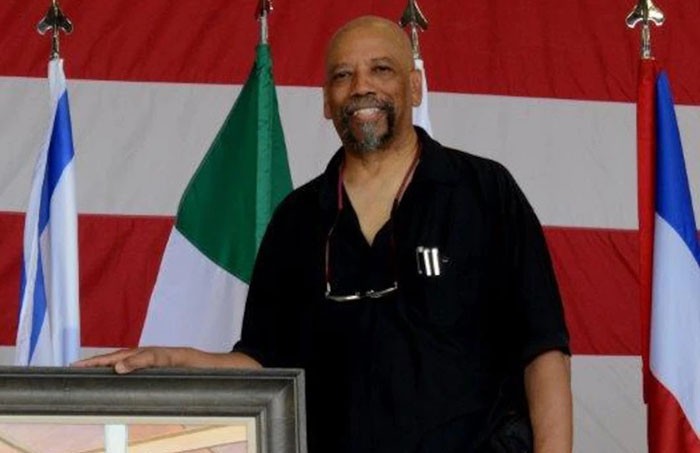 Award-winning illustrator for a wide variety of clients; most famous for his portrait of Malcolm X. 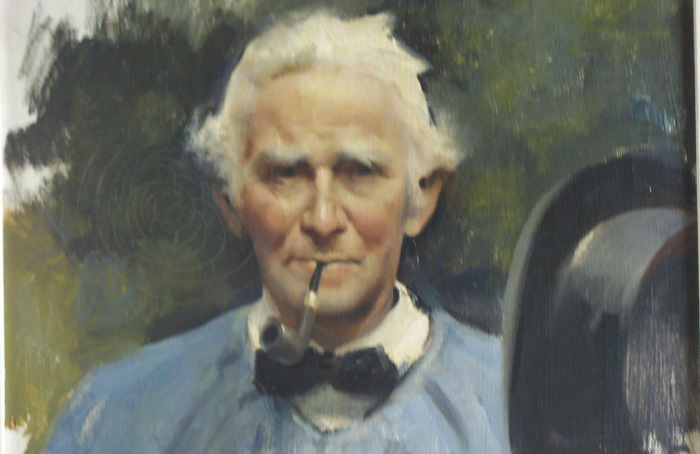 Loomis created a series of instructional publications which have influenced generations of artists. 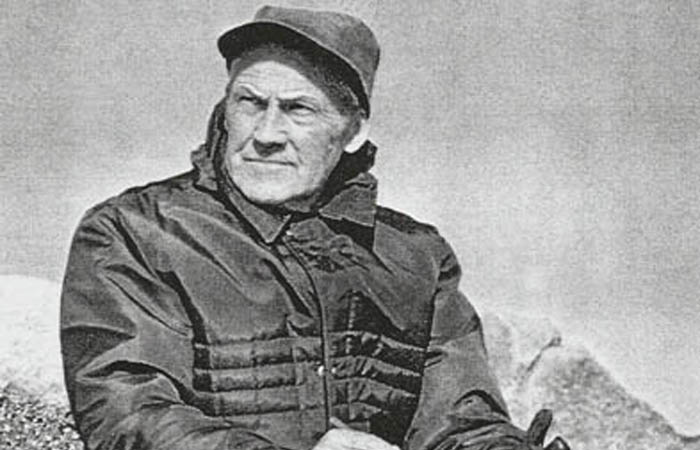 Creator of pulp and popular magazine illustrations who later painted historical events and the American West. 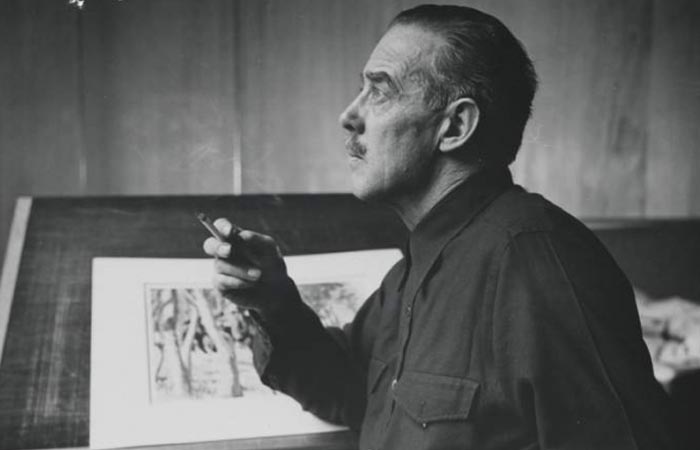 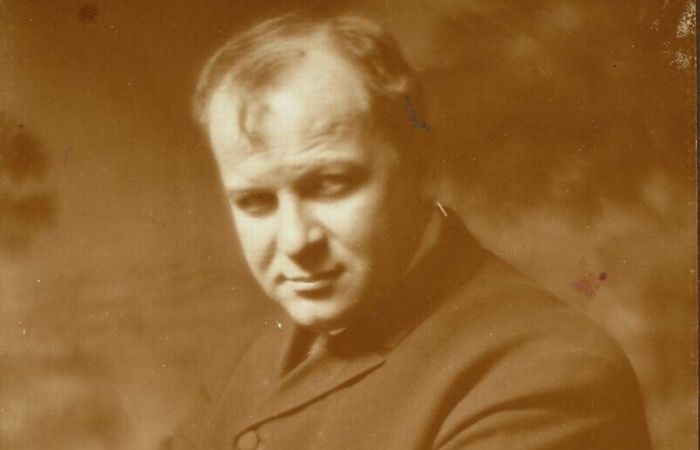 American realist painter and comic illustrator; one of "The Eight."