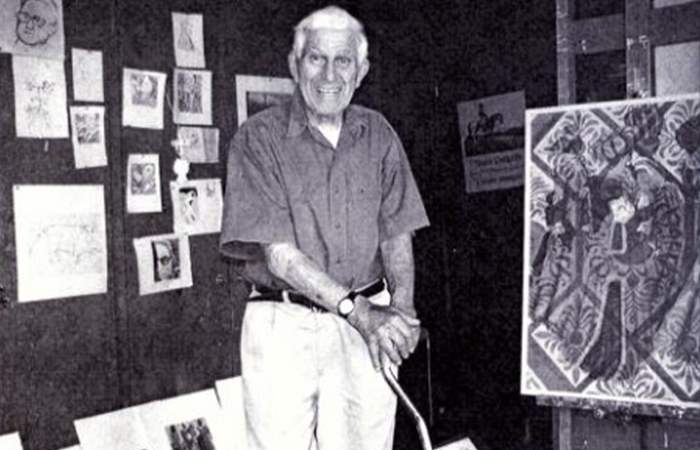 Best known for travel posters and paintings of wildlife for Weyerhauser Timber. 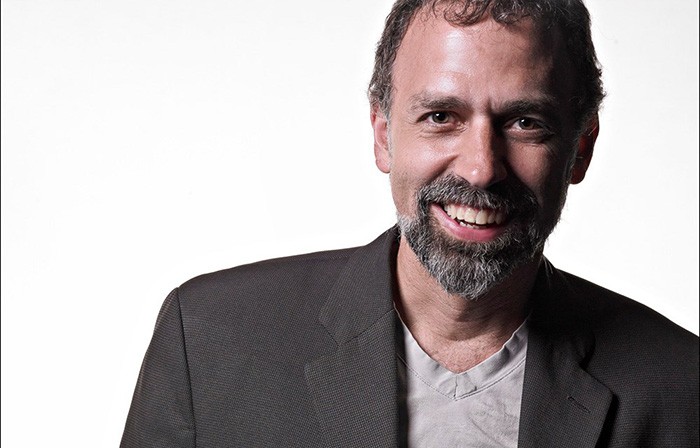 One of today's most beloved fantasy artists, Giancola paints in a classical style. 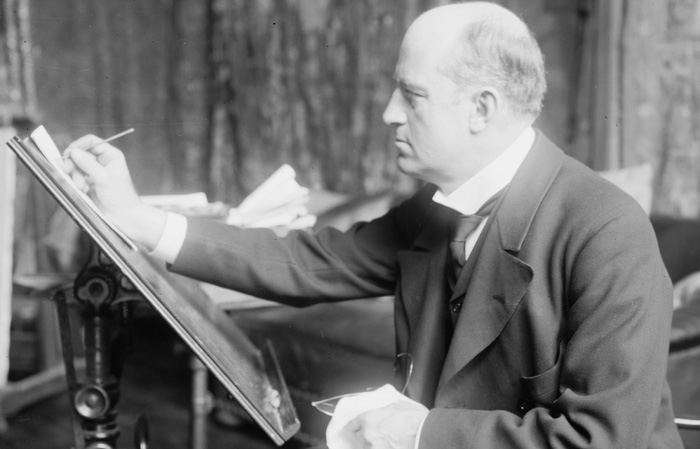 His "Gibson Girl" influenced the style of the modern American woman in the late 1800s. 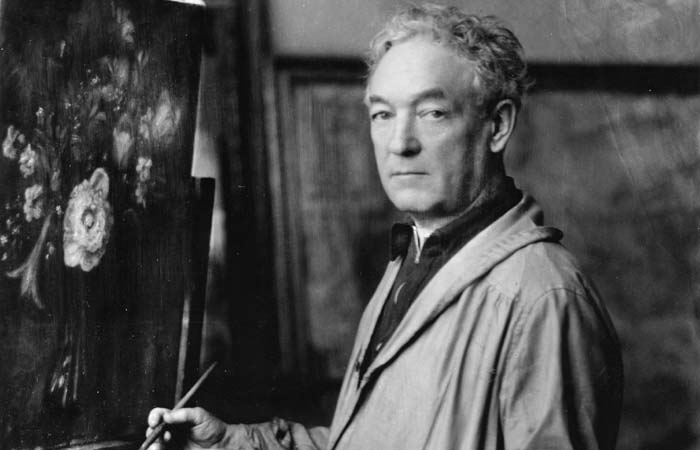 Part of the first generation of the Ashcan School. 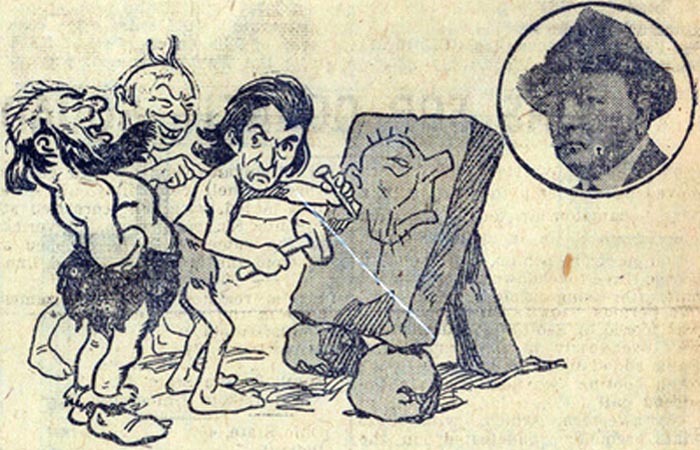 Known for his comic drawings for "Puck" magazine. 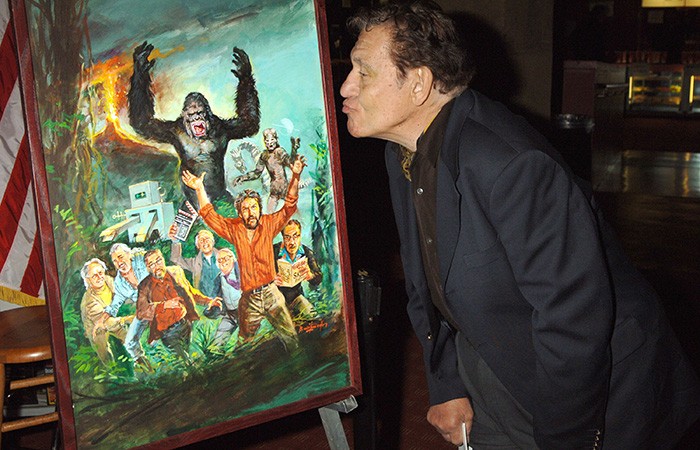 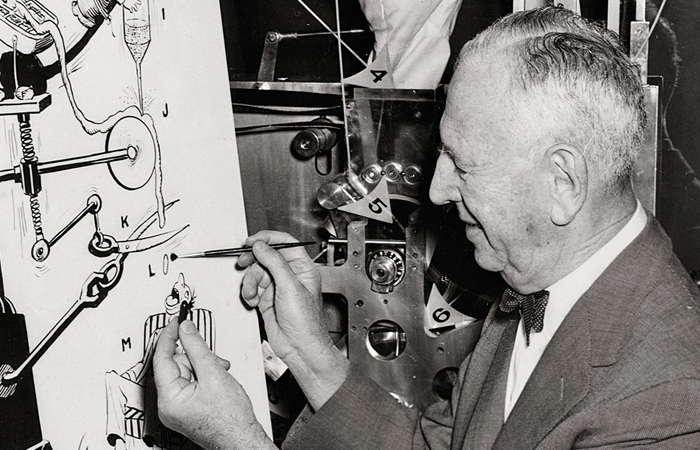 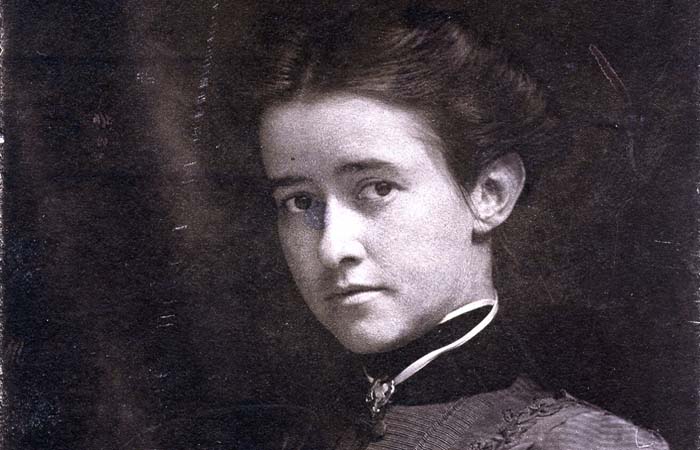 Golden Age illustrator known for her work in "Harper's" and "Ladies' Home Journal." 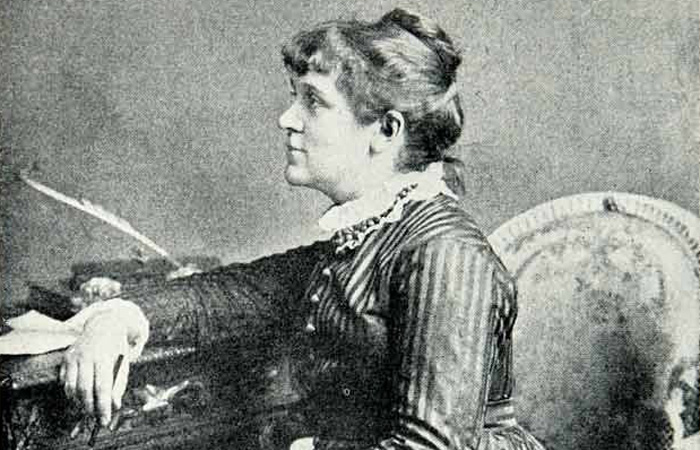 Victorian illustrator known for her watercolors of children in the idyllic English countryside. 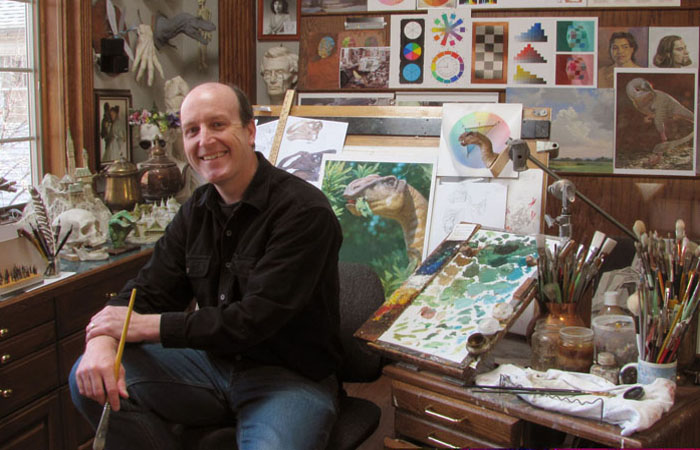 Best-known for his book series "Dinotopia"—a lost island where dinosaurs and humans cohabitate. 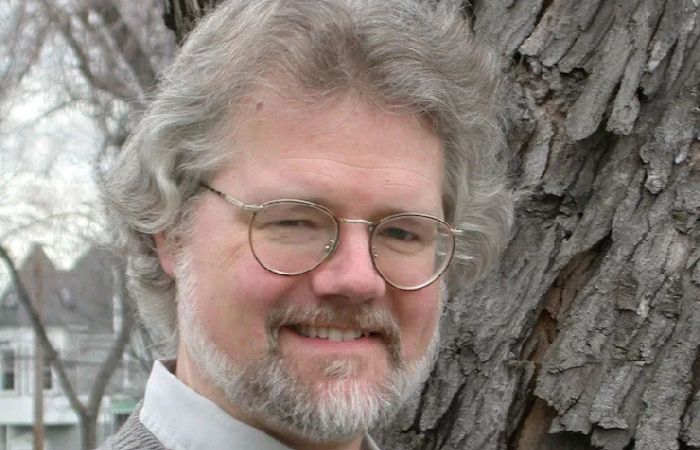