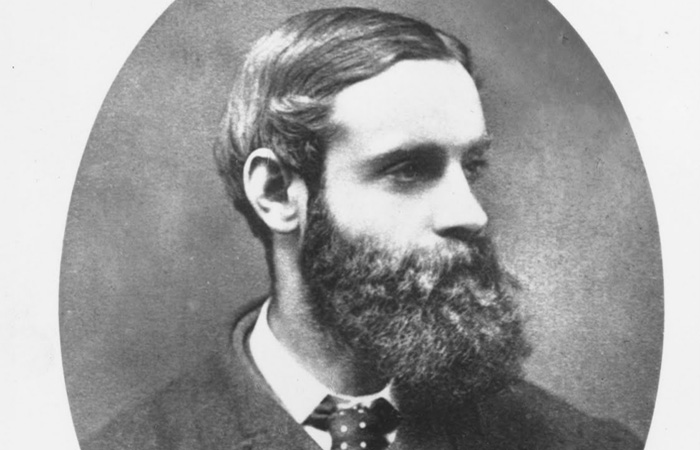 Beloved children's book illustrator for whom the Caldecott Medal was named. 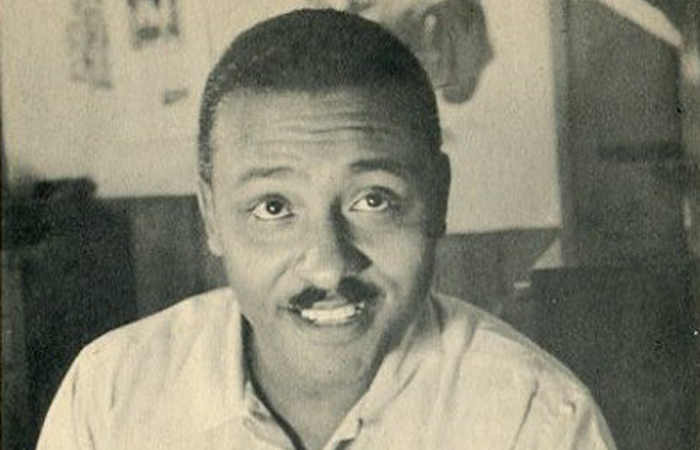 The first African American illustrator to have his work nationally syndicated. 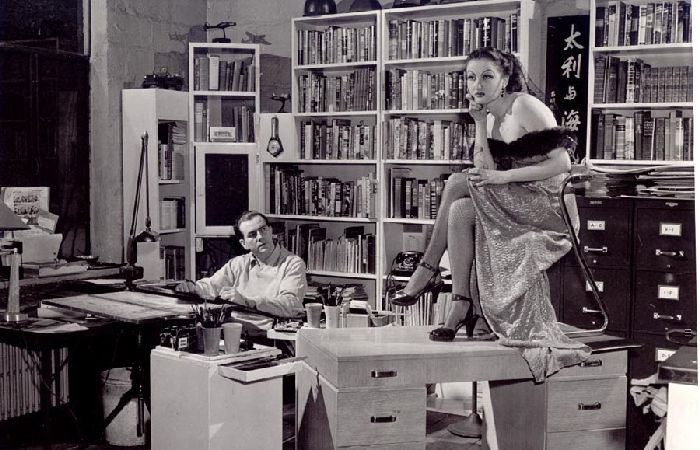 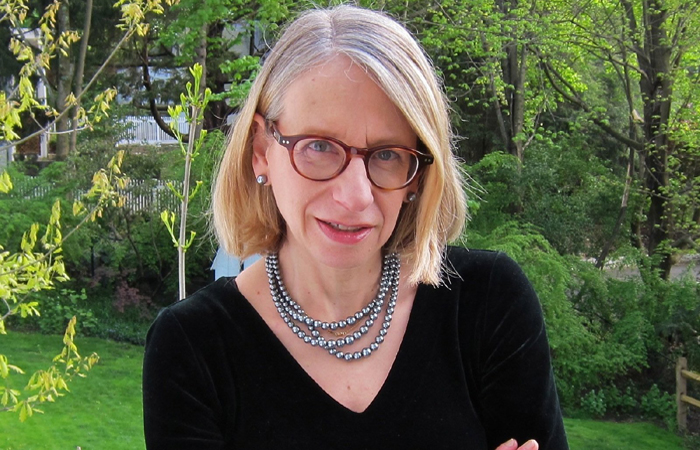 Since 1978, Roz Chast has worked as a regular cartoonist for "The New Yorker." 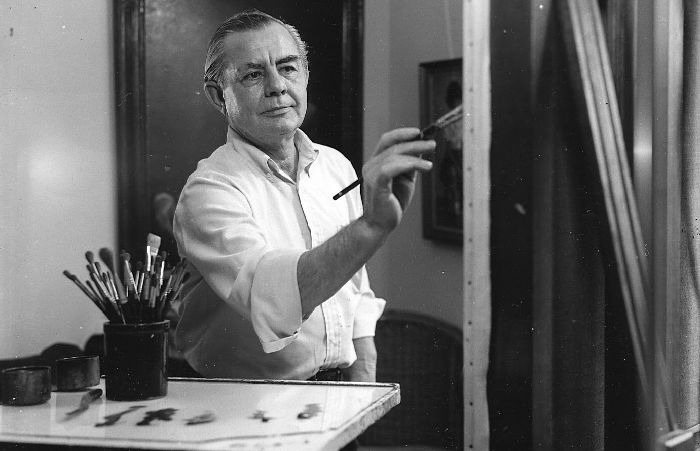 A prodigious advertising artist, Childress is best known for illustrating the "Dick and Jane" book series for children. 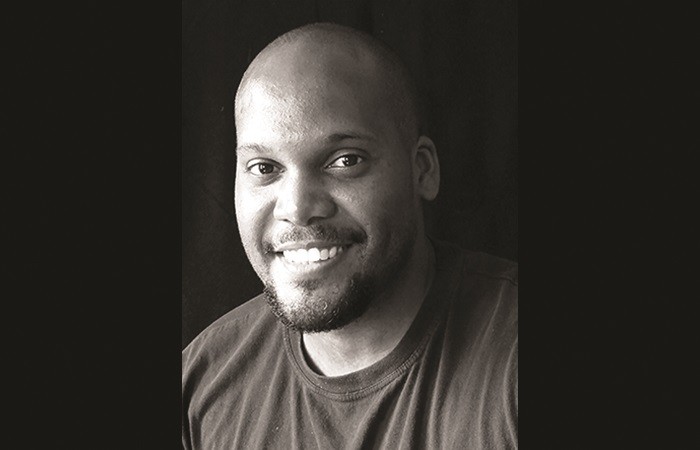 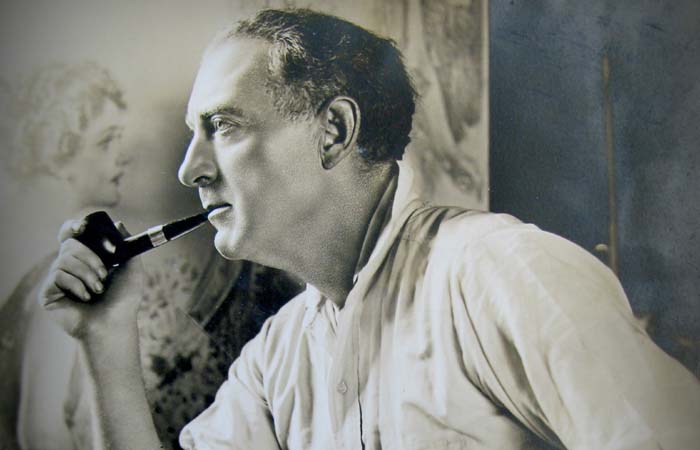 Turn of the century magazine illustrator and creator of the “Christy Girl.” 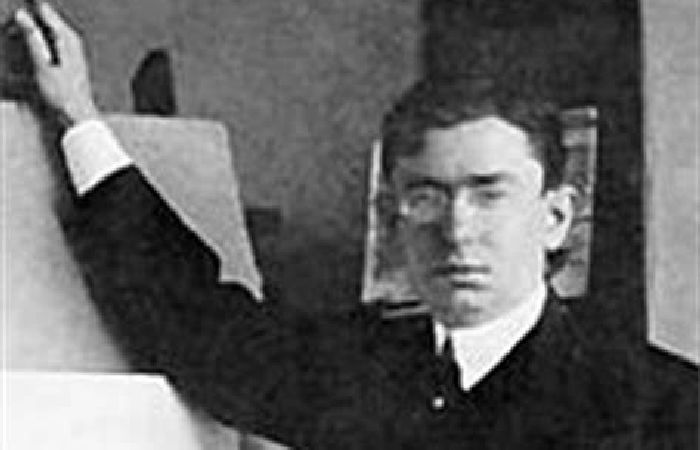 American pen and ink artist who illustrated for newspapers, novels, and periodicals at the turn of the 20th century. 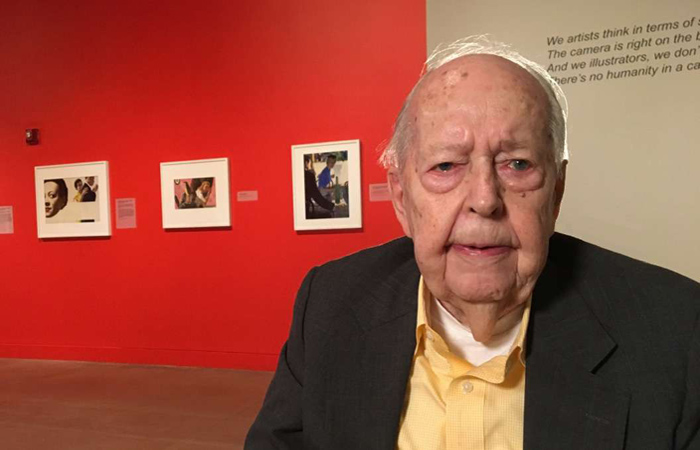 Illustrator of women’s magazines and advertising campaigns in the 1950s. 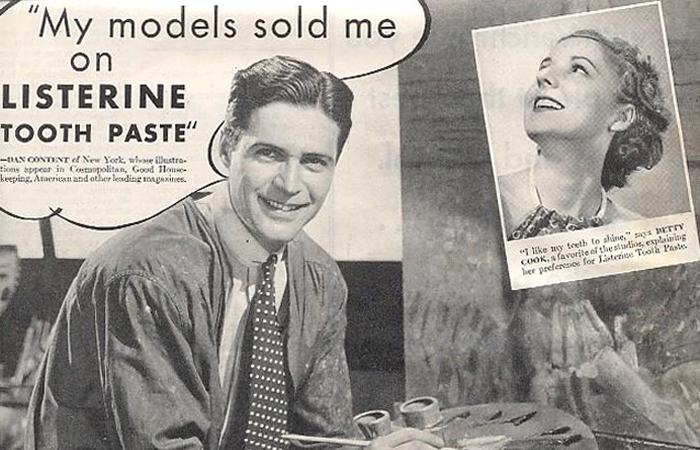 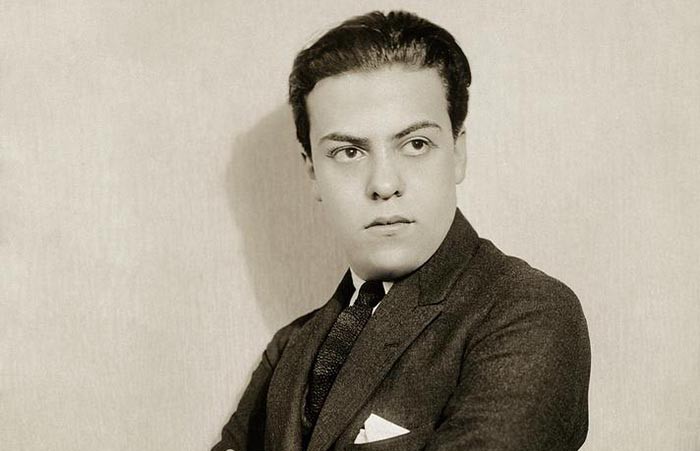 Mexican-born caricaturist and illustrator of images from the Harlem Renaissance. 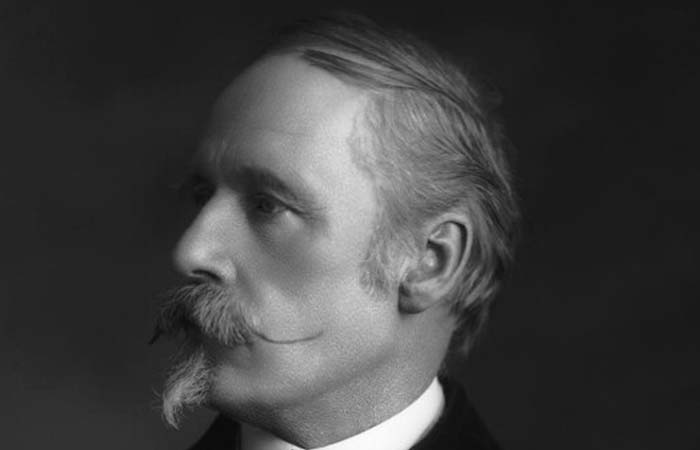 Illustrator who revolutionized children's book design at the turn of the century. 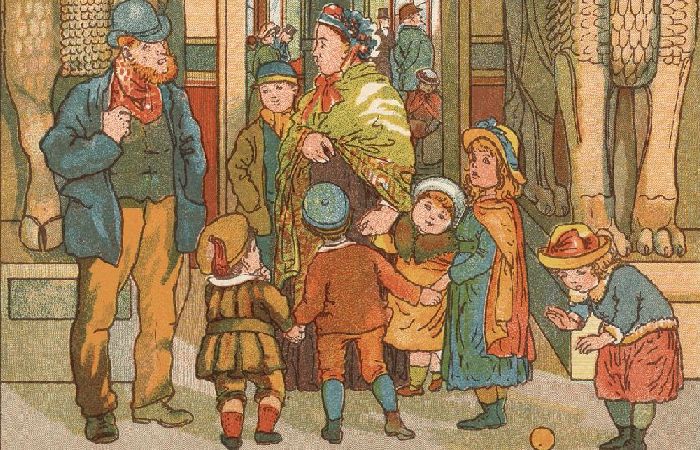 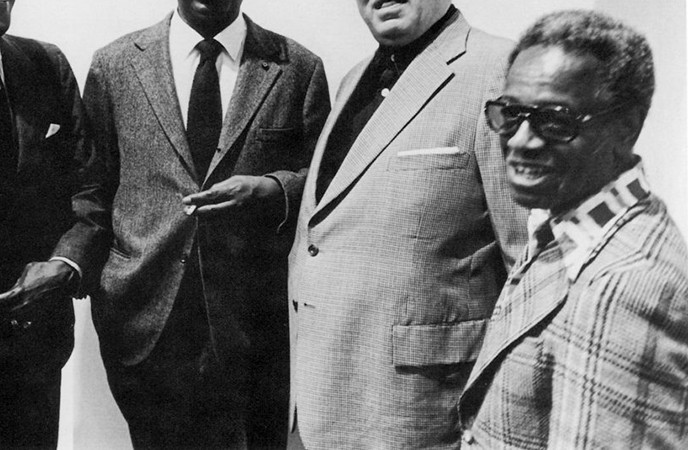 Known for his Depression-era artworks that addressed injustice and the African American experience. 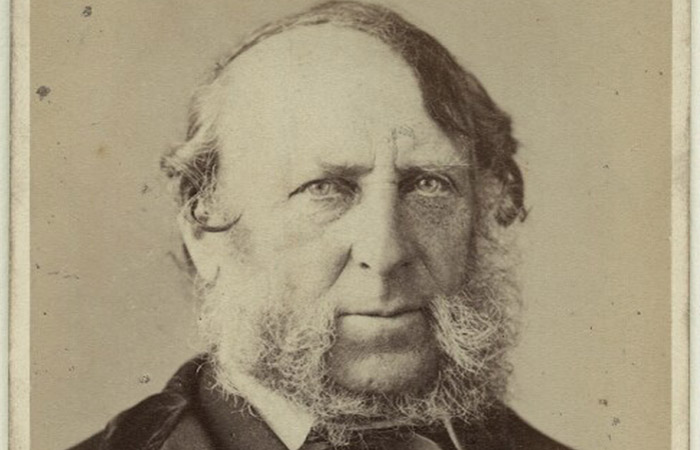 Political cartoonist and caricaturist, best known for his illustrations for the works of Charles Dickens. 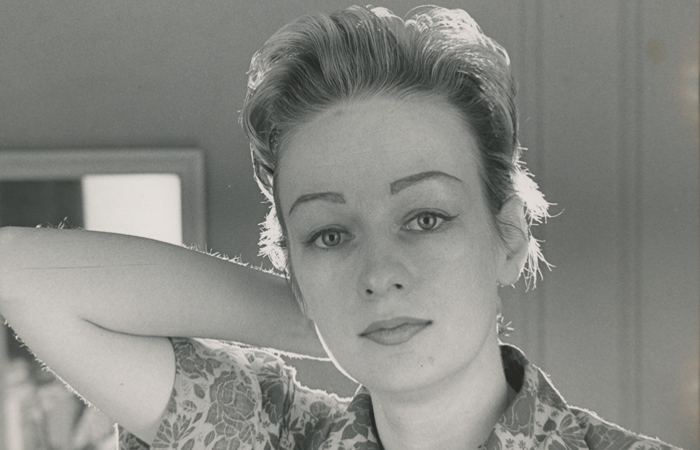 Fashion illustrator under designer Nettie Rosenstein in the 1950s, and as a freelance artist through the 1980s. 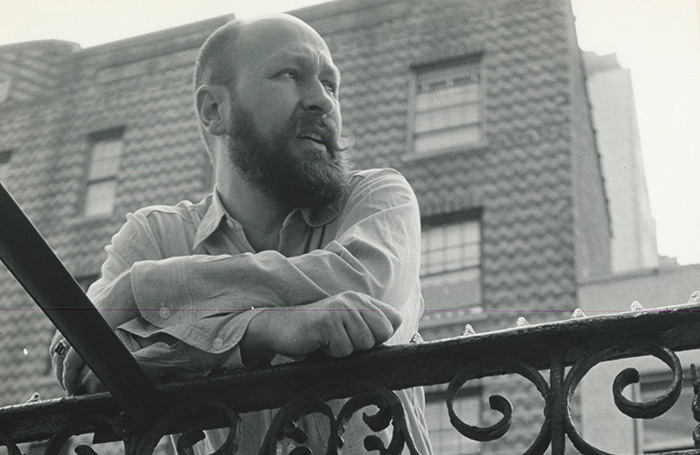 Illustrator for a variety of America’s leading magazines, using sports themes as a common subject matter.