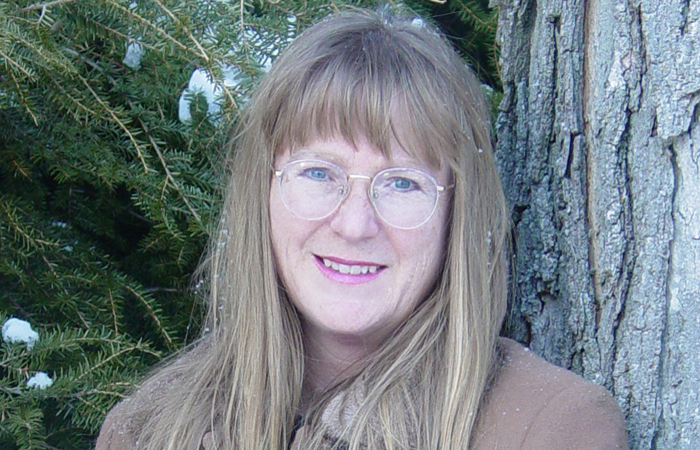 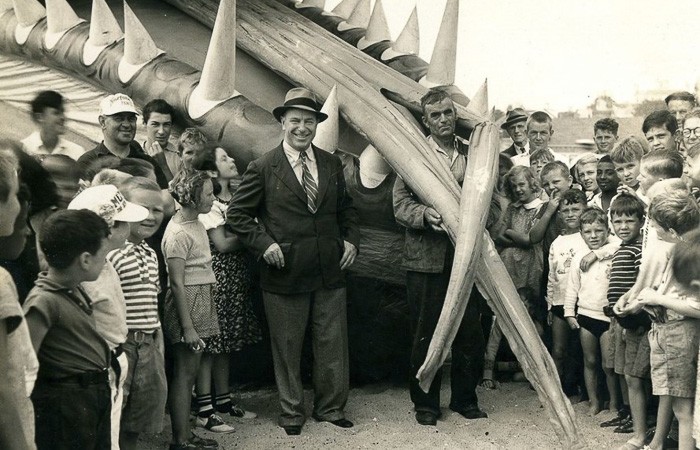 German-American puppeteer and illustrator regarded as the father of modern puppetry in North America. 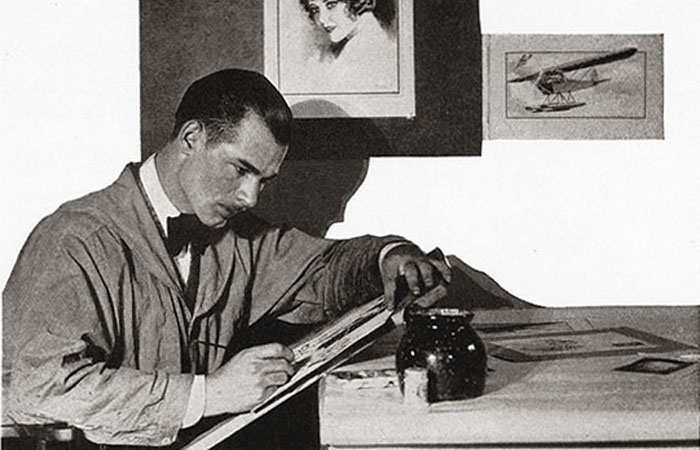 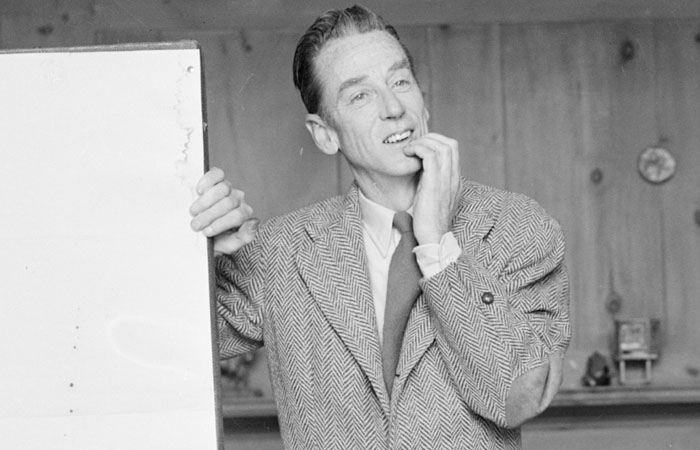 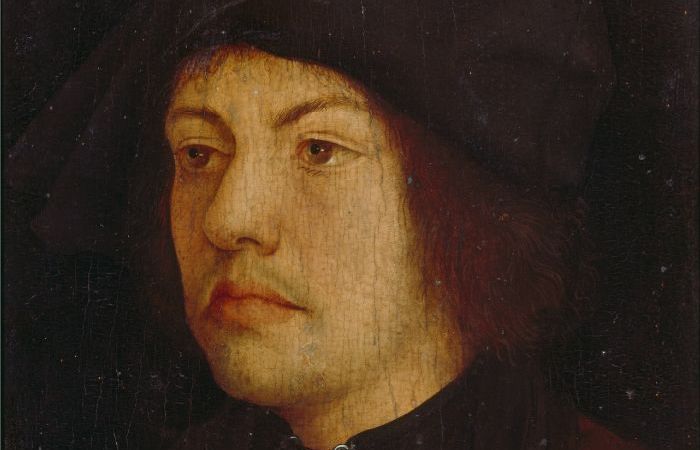 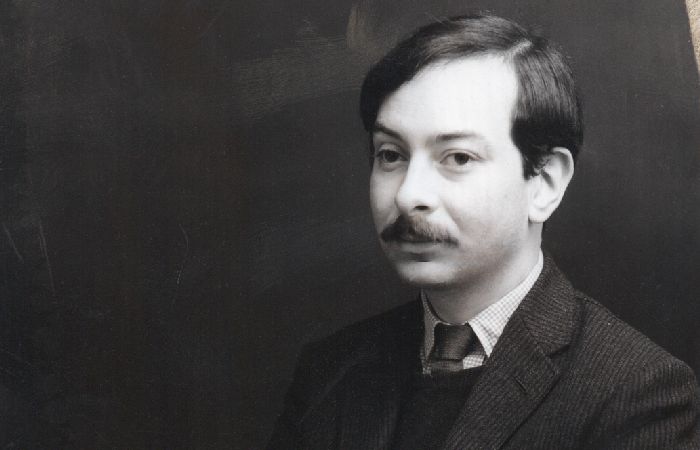 Schongut has illustrated for advertising, book design, and poster art, and his own children's books. 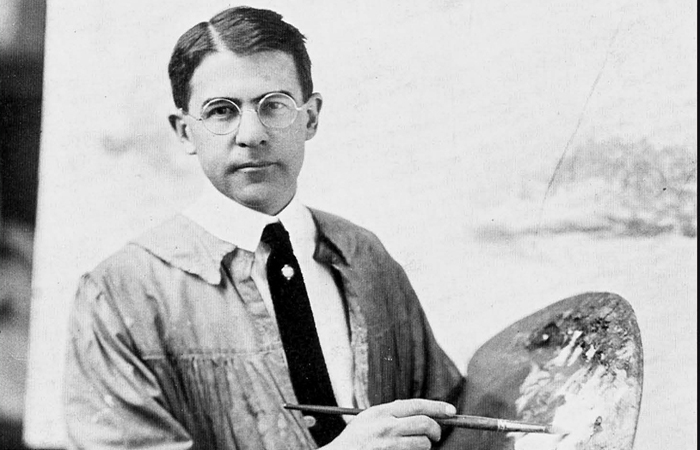 Prolific illustrator of books and magazines during the early 20th century. 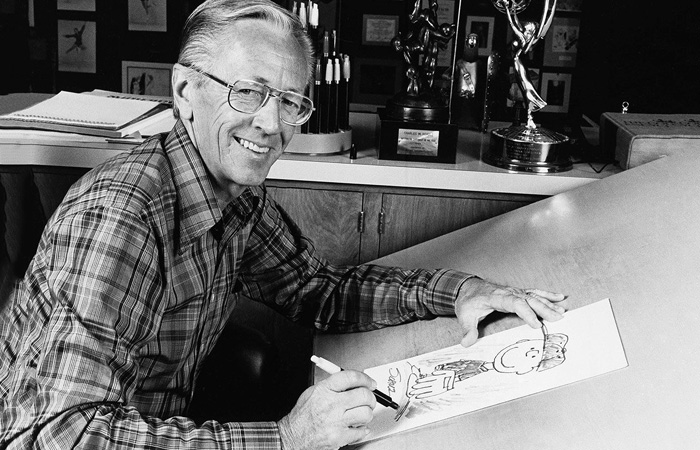 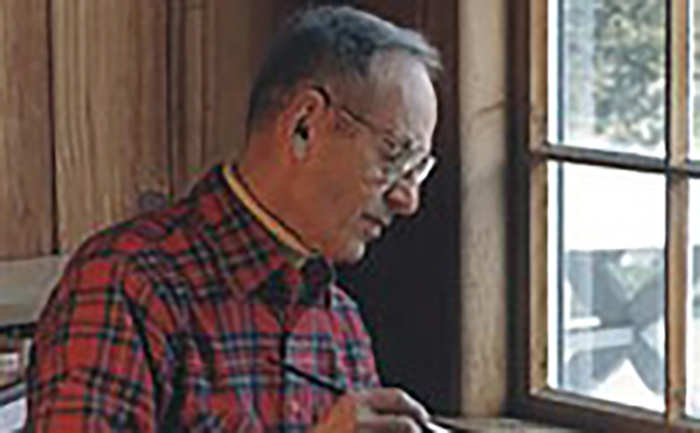 Illustrator best known for his paintings in "National Geographic." 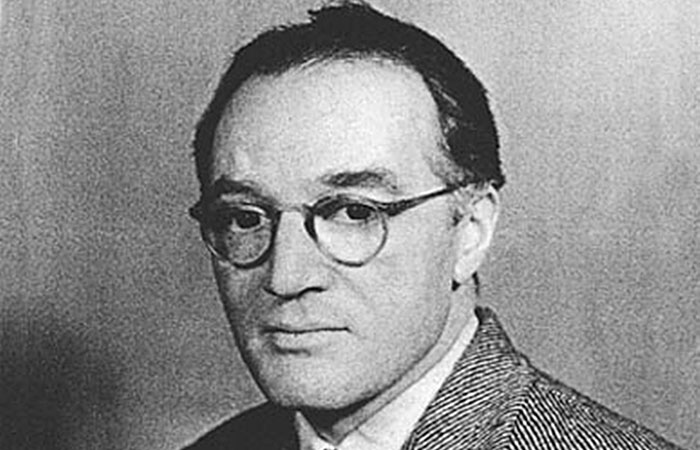 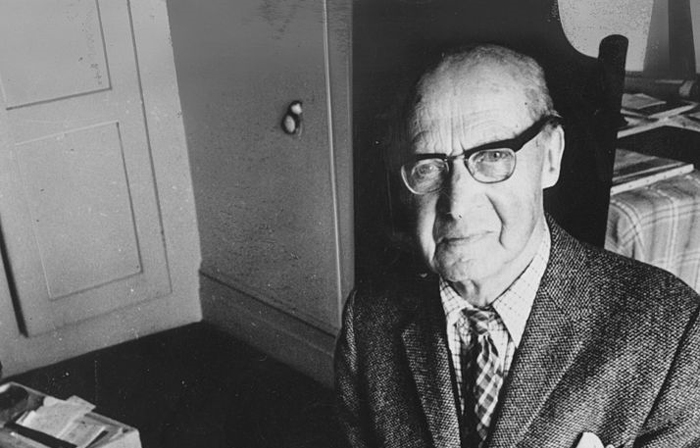 Illustrator and cartoonist who worked at "Punch;" best known for illustrating Winnie the Pooh. 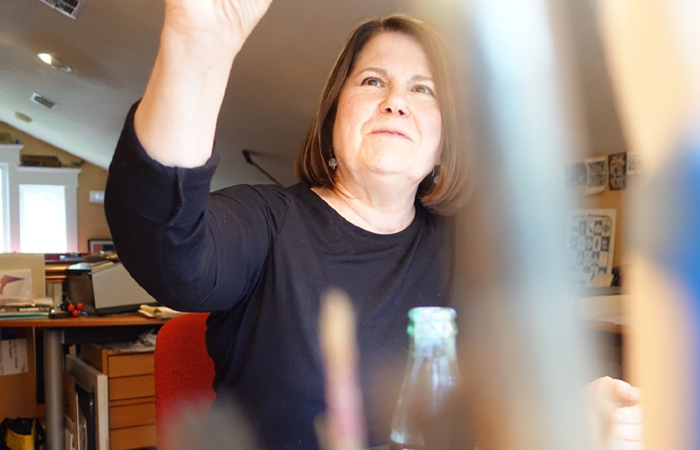 Award-winning illustrator and Founding Director of the MFA Illustration Practice program at MICA. 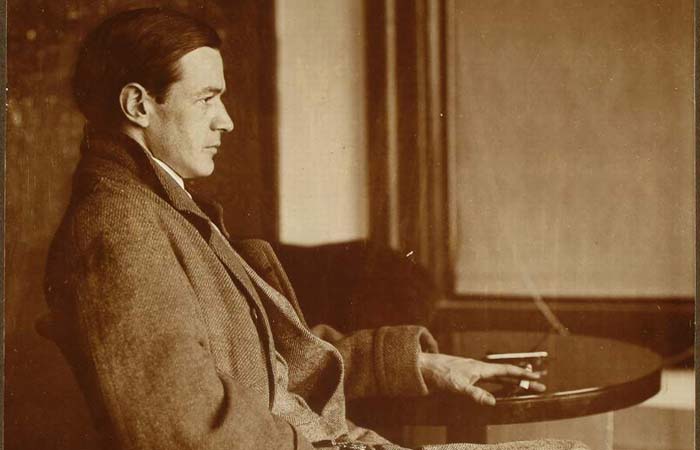 Best known for illustrating theater scenes and images of the streets of New York City. 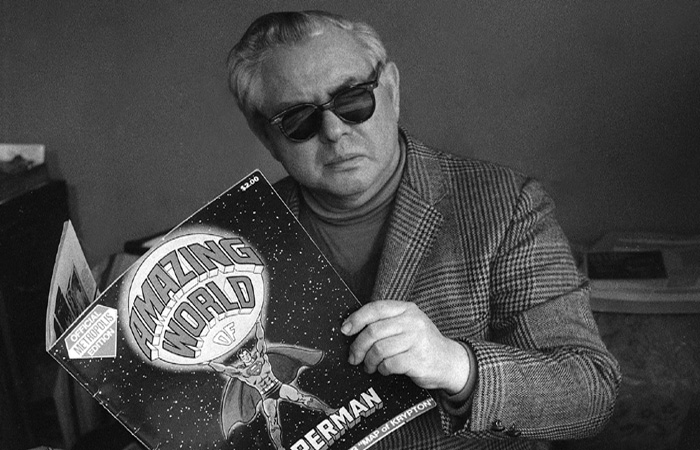 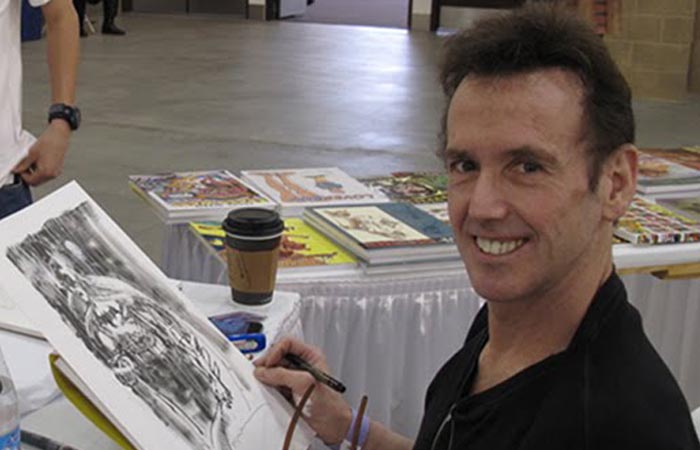 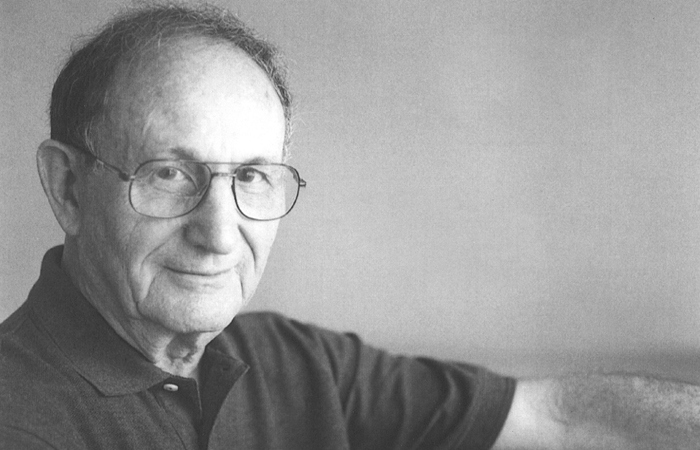 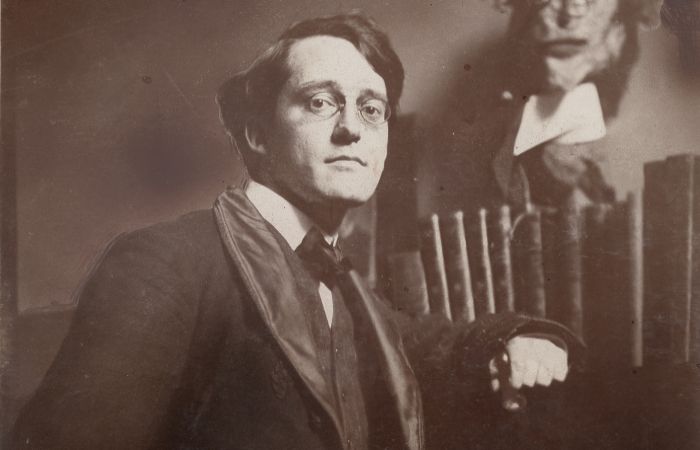 Best known for his gritty, urban scenes, and one of the famous Eight. 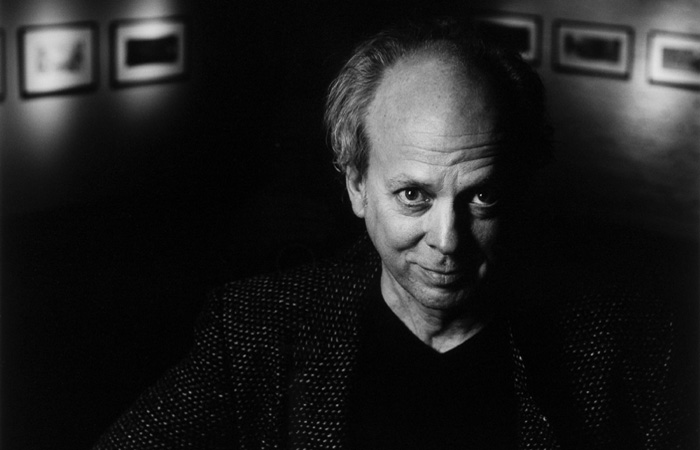 Illustrator of children’s books and the author of the graphic novel, "Stitches: A Memoir." 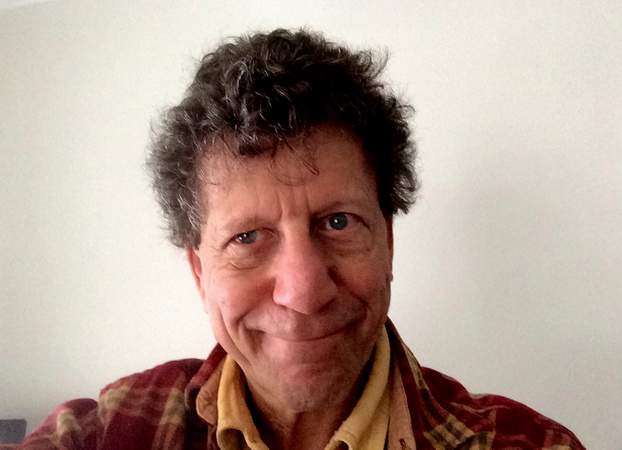 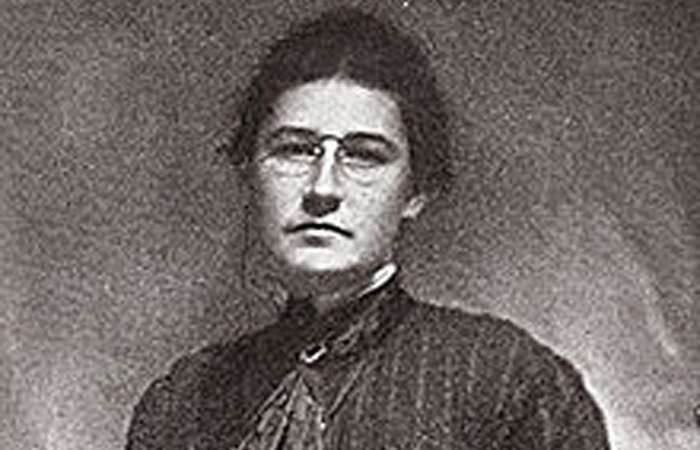 Golden Age illustrator known for her depictions of children.