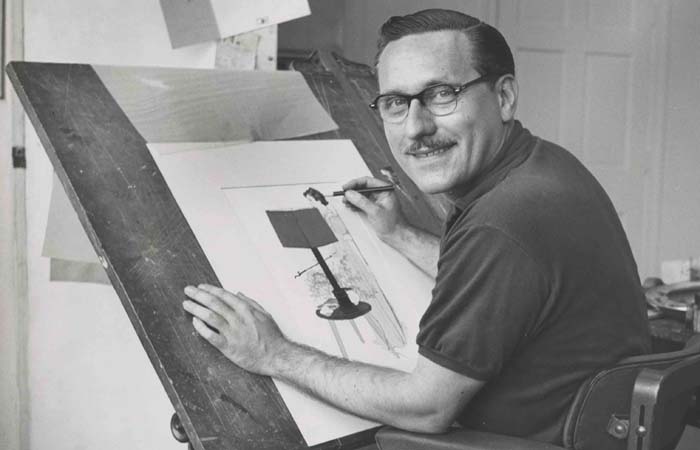 Inventor of the modern glamour aesthetic for American women's magazines. 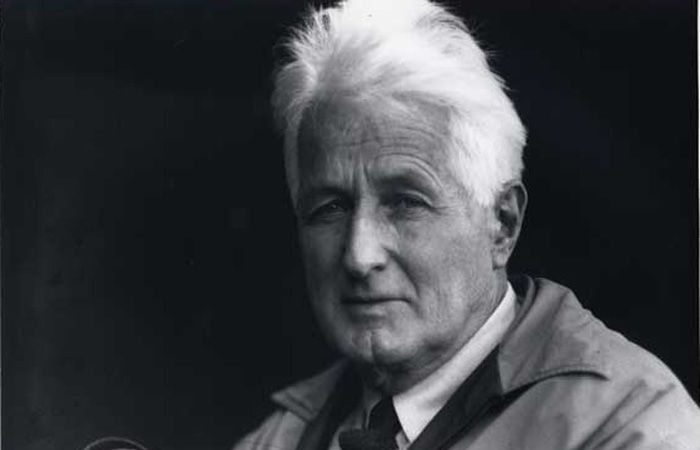 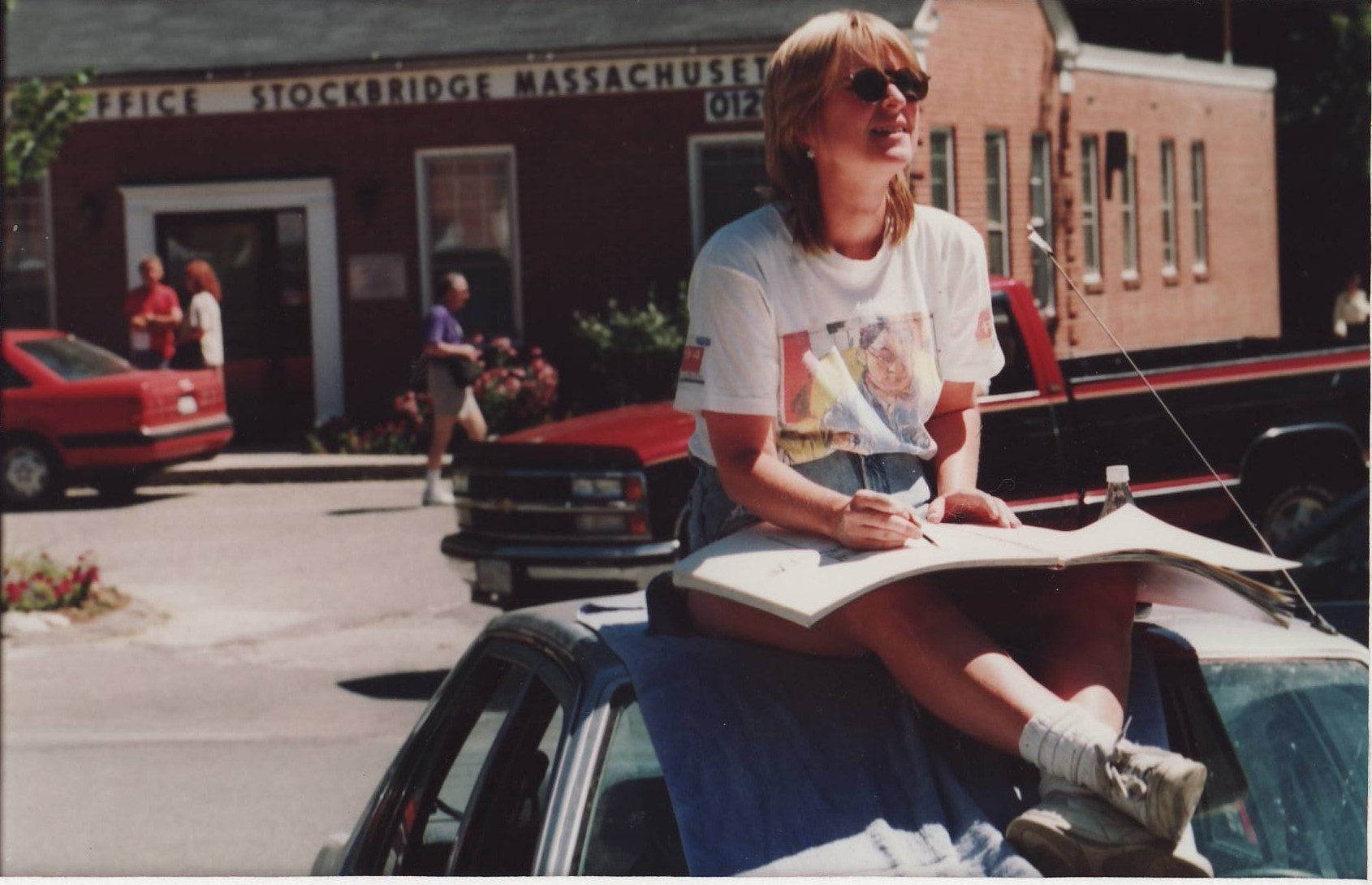 A visual journalist, illustrator, and educator who focuses on direct, on location drawing and painting. 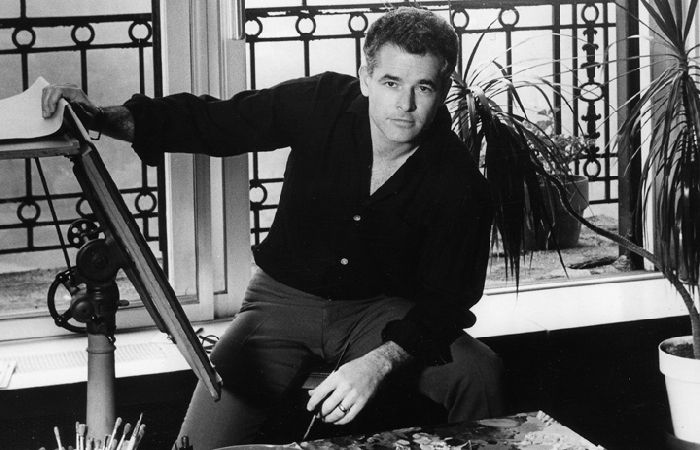 Illustrator best-known for his distinct style which he incorporated into film posters and advertisements. 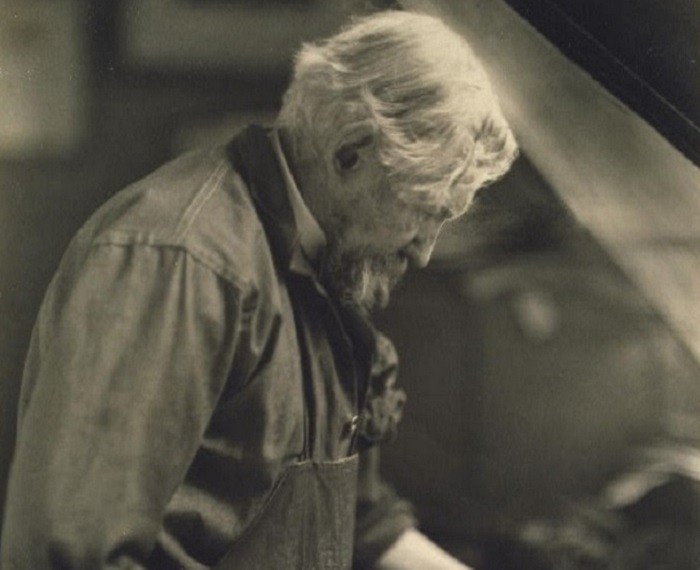 Artist and author who spent most of his life working, and depicting European architecture and street scenes. 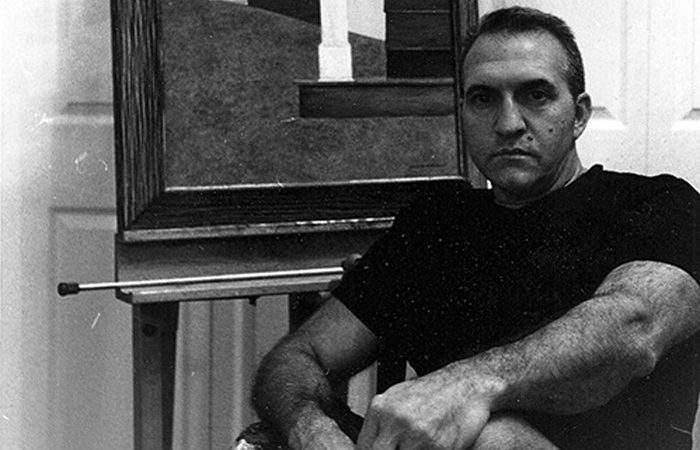 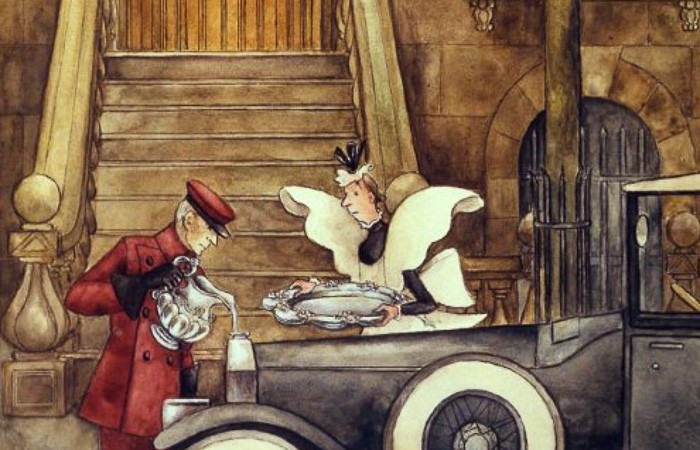 American illustrator most famous for her work with "The New Yorker." 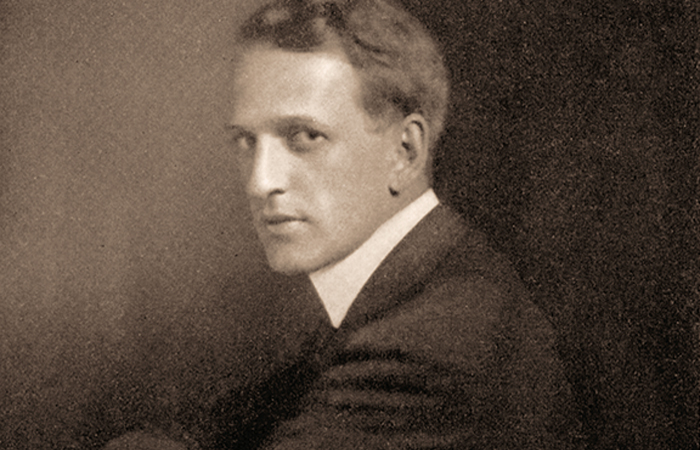 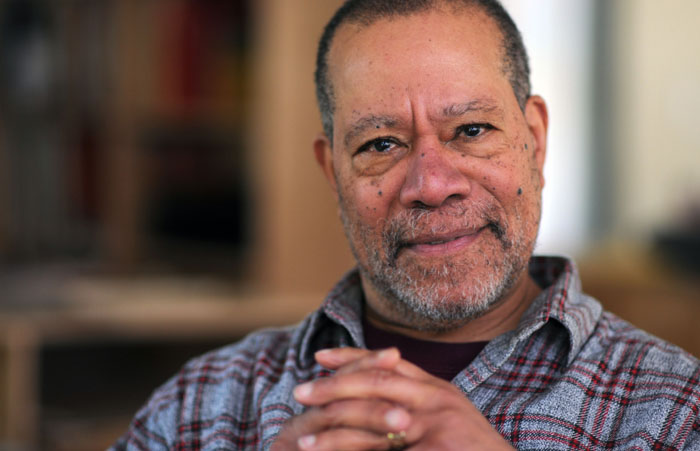 A Caldecott Award-winning illustrator whose picture books reflect a passion for life. 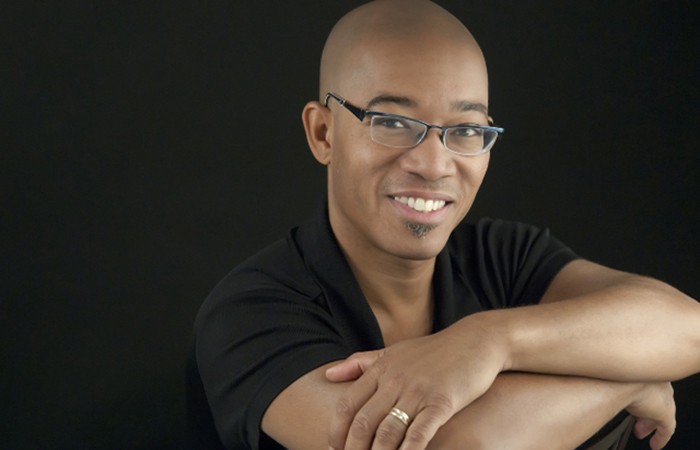 Acclaimed illustrator of children's books often with an emphasis on African American history and culture. 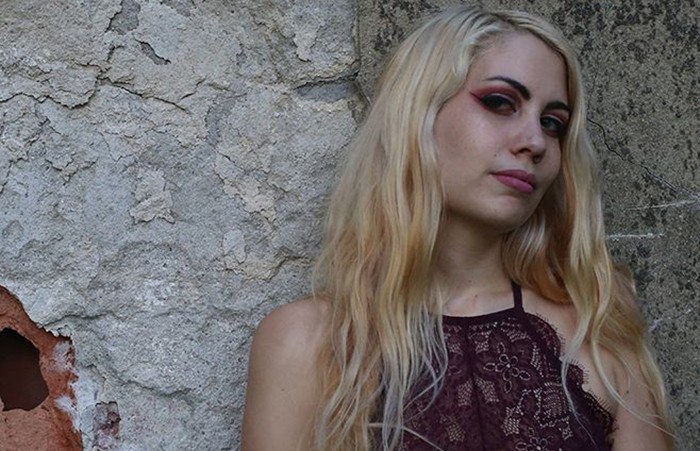 The winner of the Spectrum Rising Star award, Pisano paints images with elements of mythology and magic. 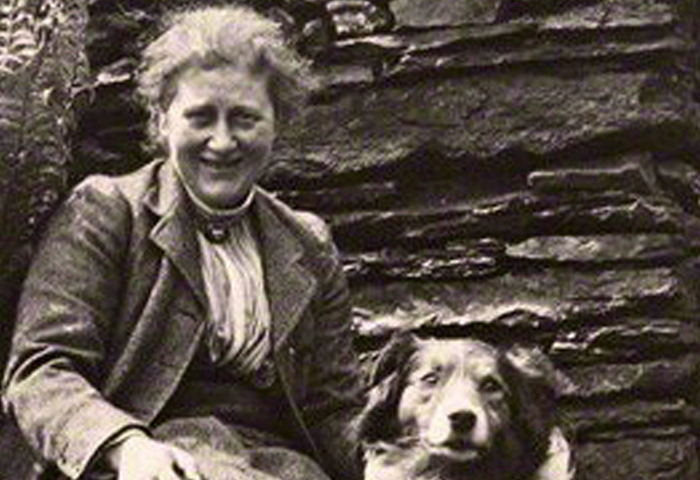 Illustrator, natural scientist, and conservationist, known for her stories of Peter Rabbit. 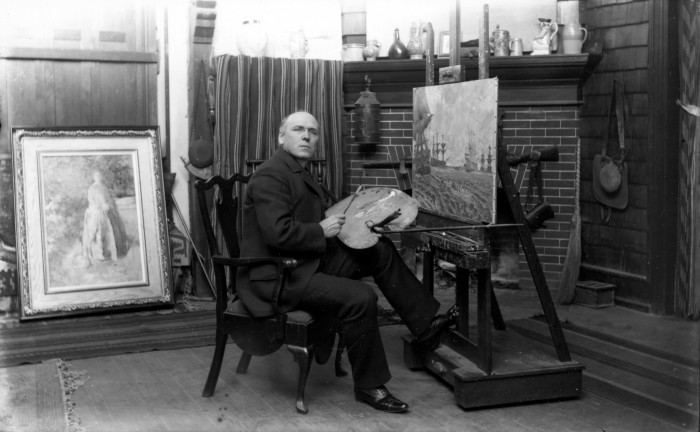 A distinguished American illustrator and teacher during the late 19th century.