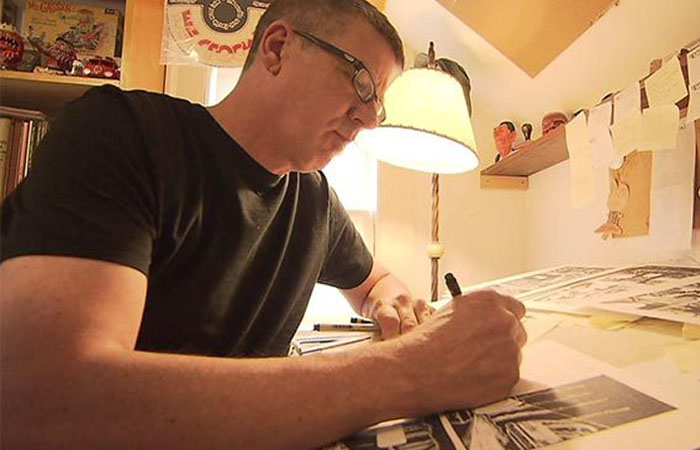 Cartoonist who created the comic strip "The City" and the graphic novel "My Friend Dahmer." 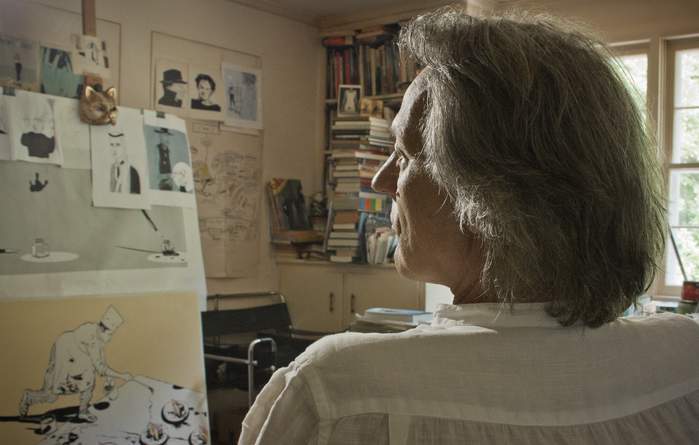 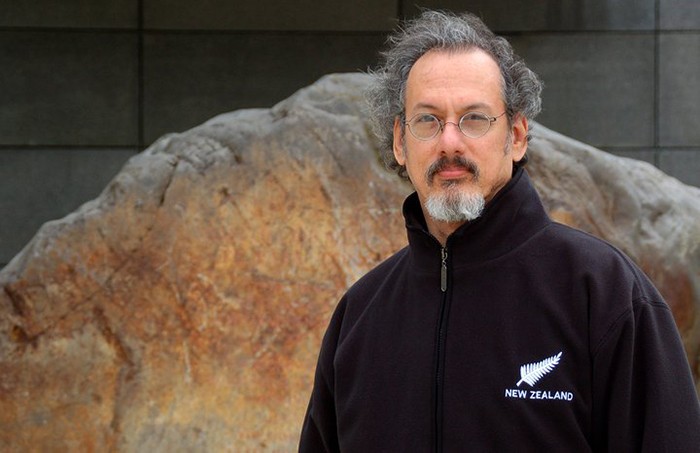 Inspired by William Blake and John Martin, Barlowe is one of today's finest illustrators of fantasy hellscapes. 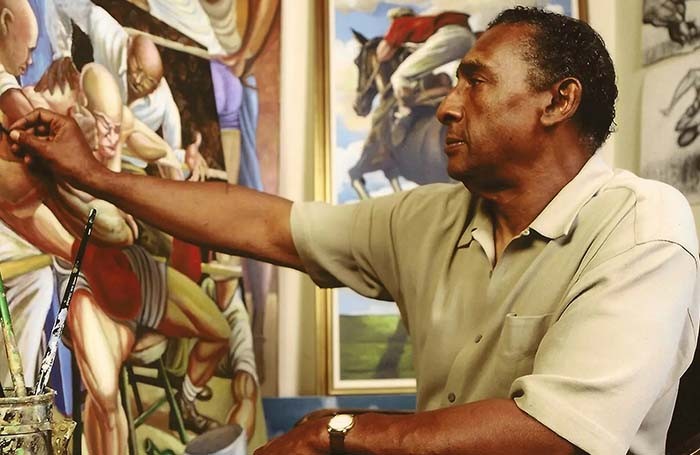 Artist whose experience as a professional athlete helped influence the subject and flow of his work. 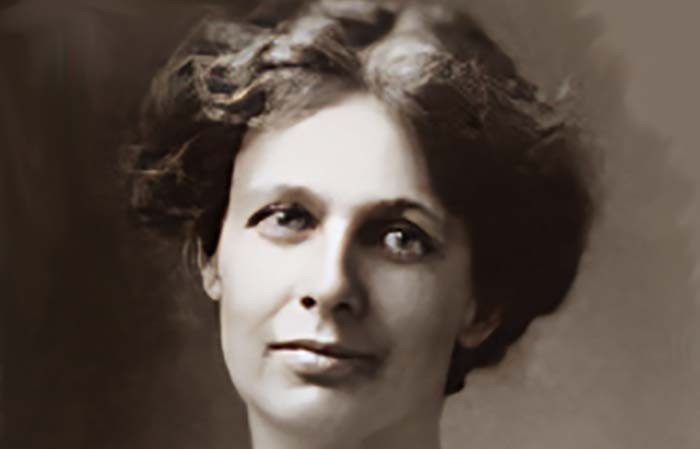 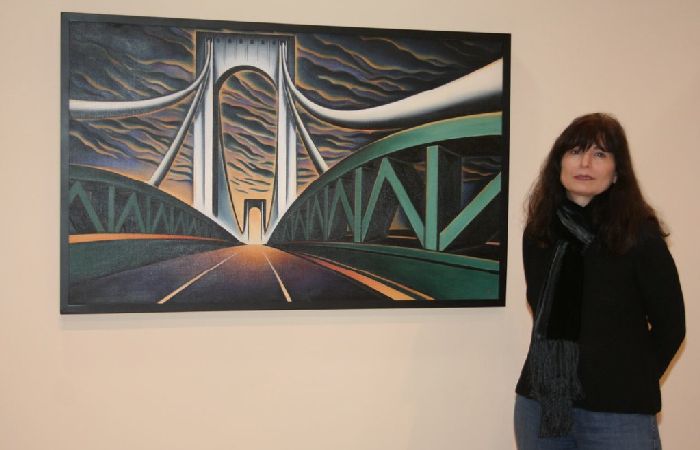 Bascove is best known for her woodcut book cover illustrations and images of the bridges of New York City. 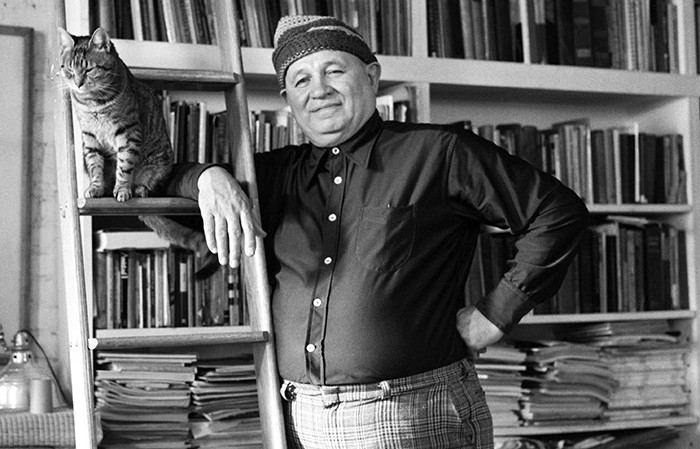 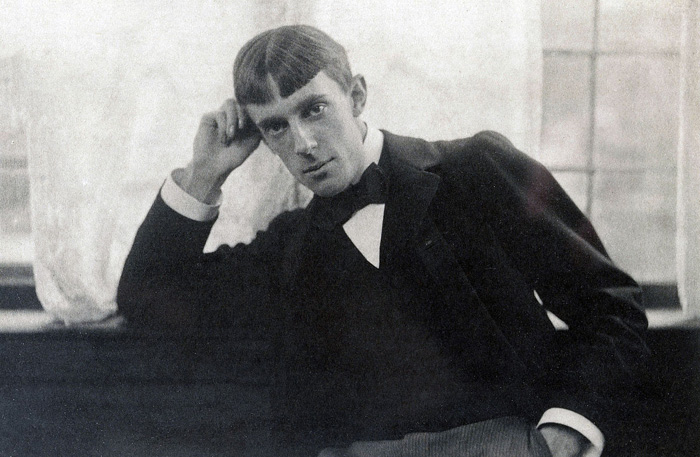 An influential artist whose bold, black and white drawings came to define the Decadent movement in Britain. 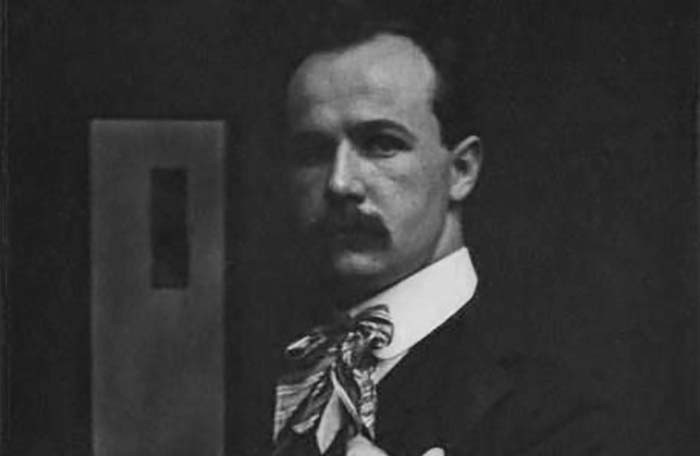 Illustrator whose work was willed with themes of danger, pleasure, and intrigue. 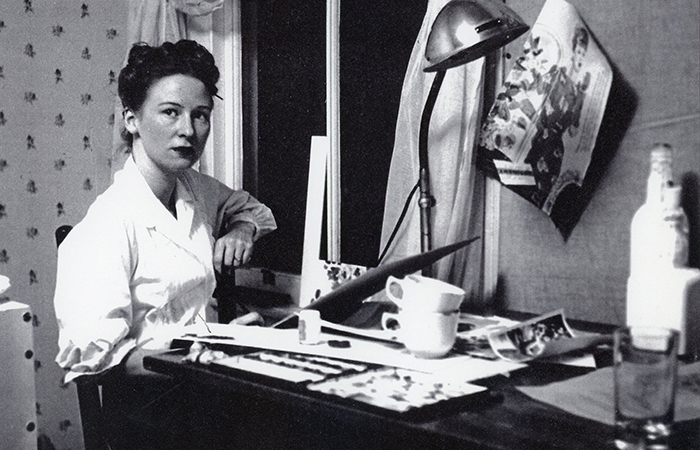 The first female artist at Charles E. Cooper Studio and a prolific illustrator of children's books. 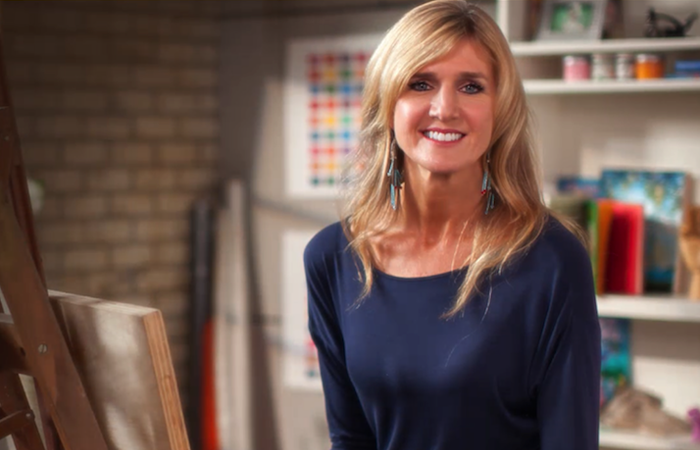 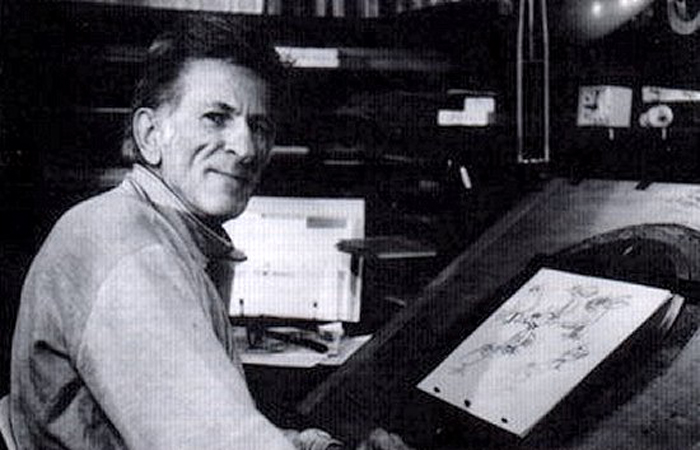 One of Hanna-Barbera's most important character designers. 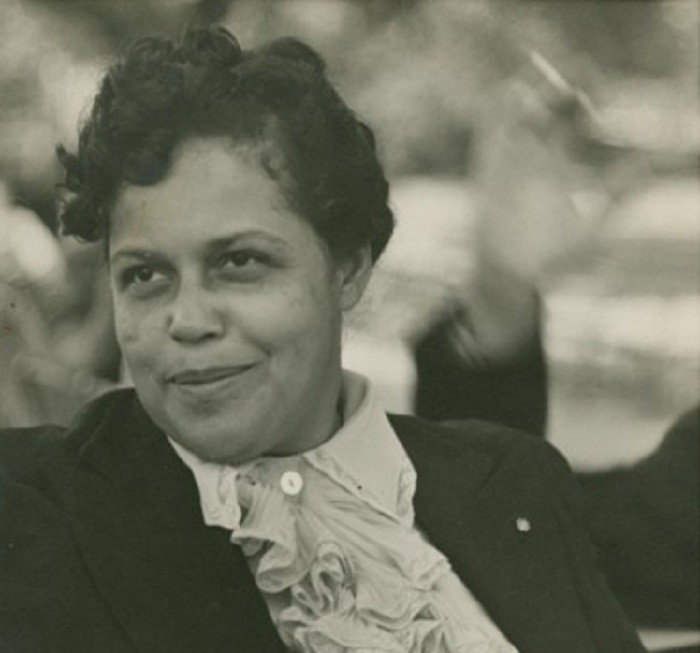 A poet, teacher, artist, and writer whose work appeared in numerous journals during the Harlem Renaissance. 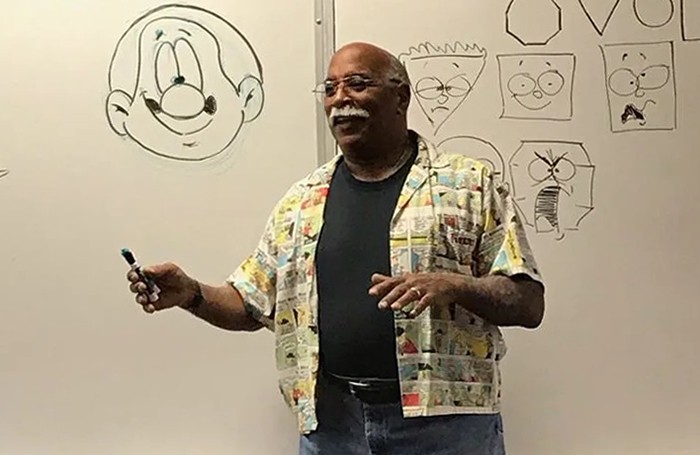 Creator of the comic strip, "Herb and Jamaal." 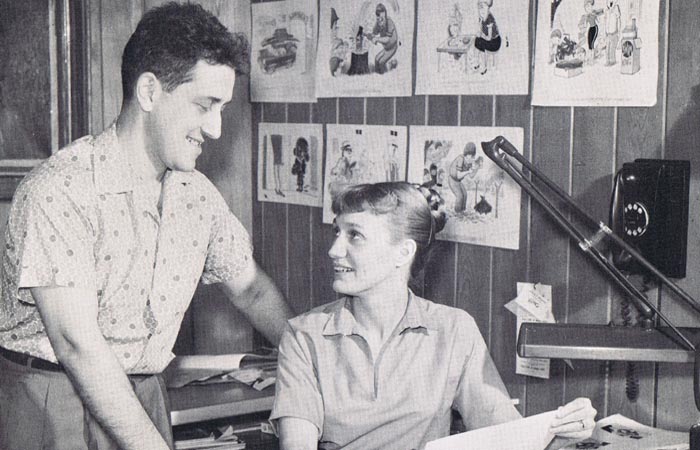 Illustrators and writers of the "Berenstain Bears" book series. 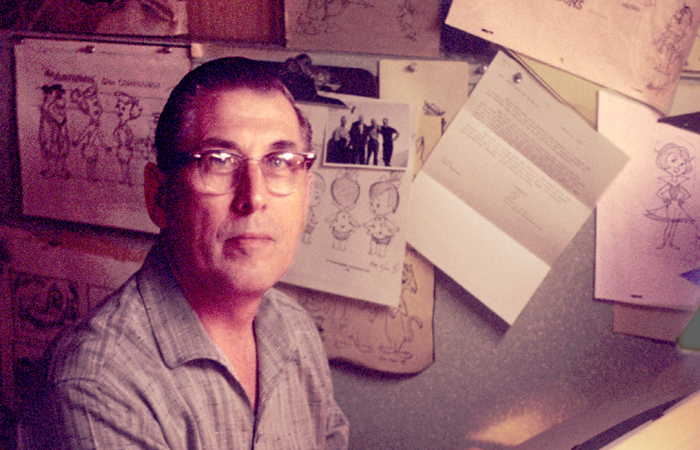 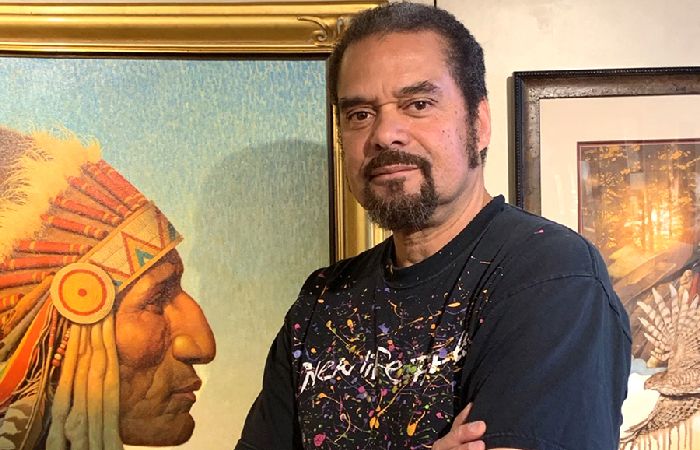 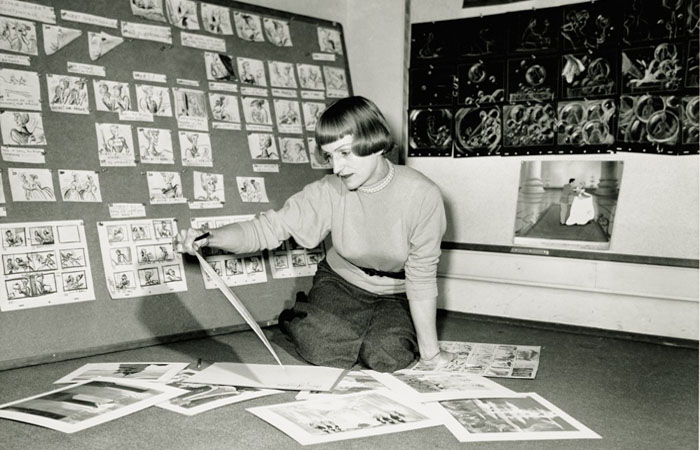 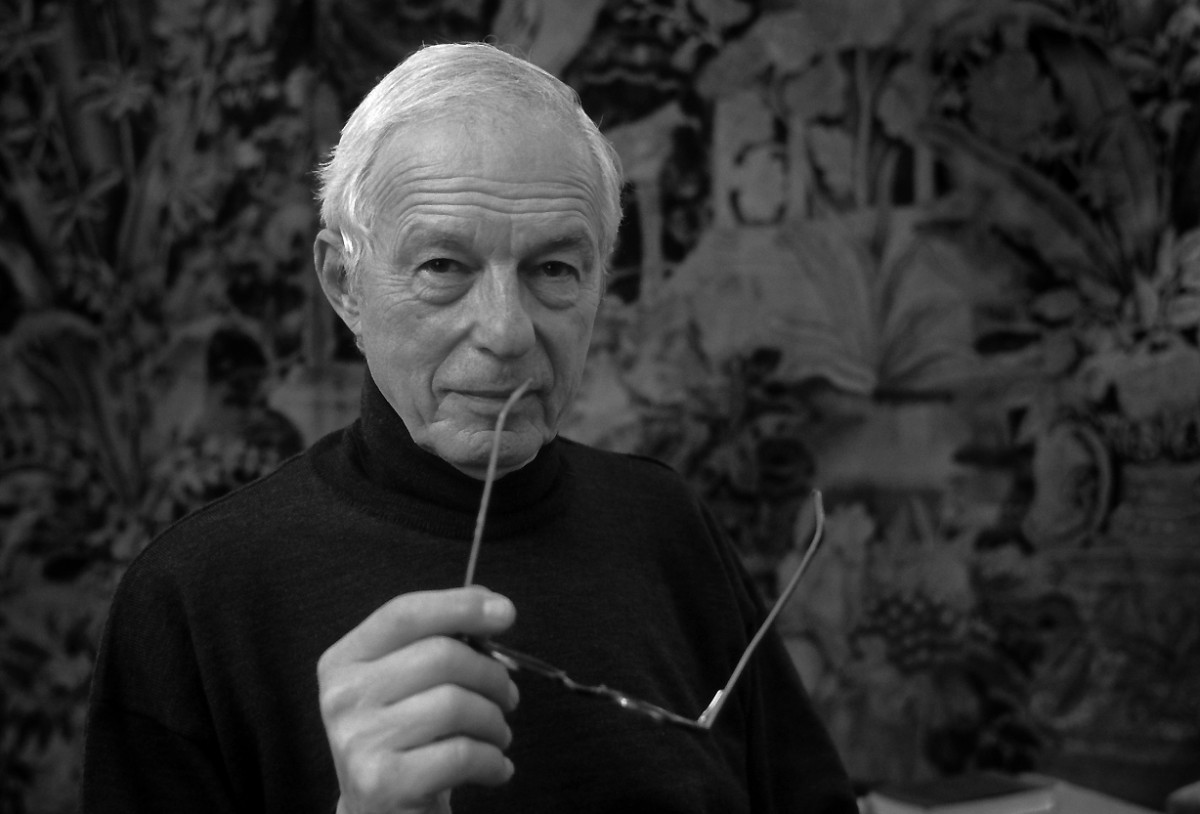 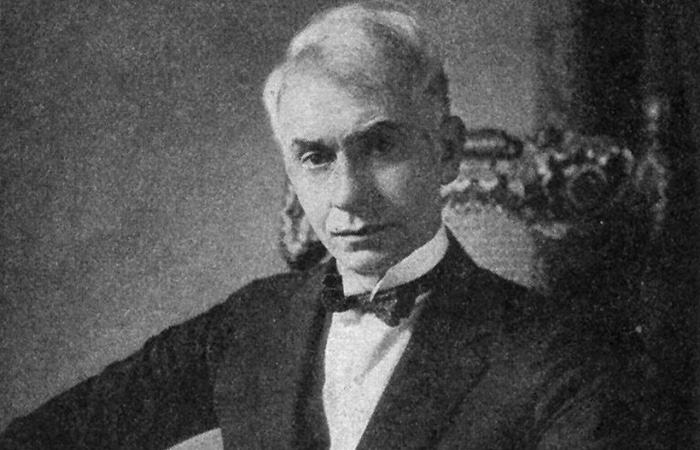