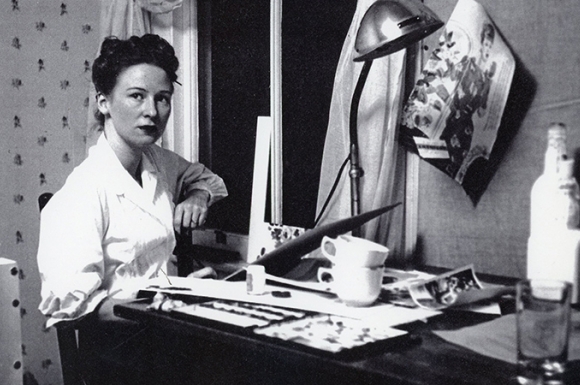 Beckett's varied career included work in advertising, greeting cards, and children’s literature. Beckett was hired to illustrate ads for companies like Necco Wafers, Whitman’s Chocolates, and General Electric. She painted several Christmas cards, and was an artist for scores of children’s books, including several Golden Books.

Beckett began working at Charles E. Cooper Studio in 1942, and although she eventually left to pursue other opportunities, she never retired from her career in illustration—Beckett even adapted her working style to create illustrations using graphic design software. According to her son Sean Smith, “She continued to work right up to the day she died at 100. She did her final book for Golden Books at 99 on the computer.”