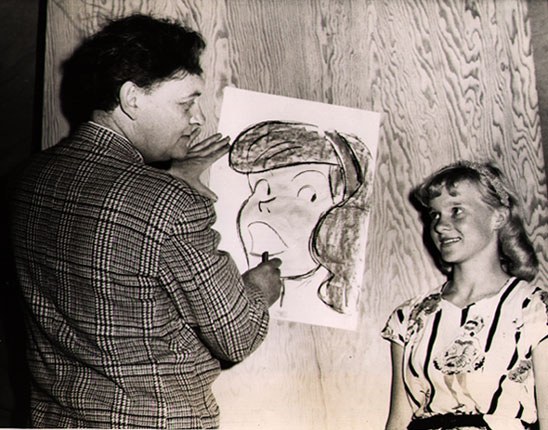 Haenigsen was a prolific cartoonist best known for his long-running comic strip, “Penny.” 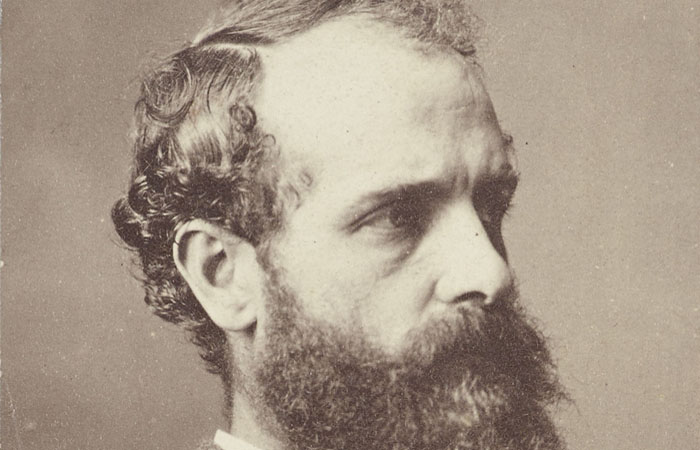 Illustrator, cartoonist, and reportage artist who traveled the world. 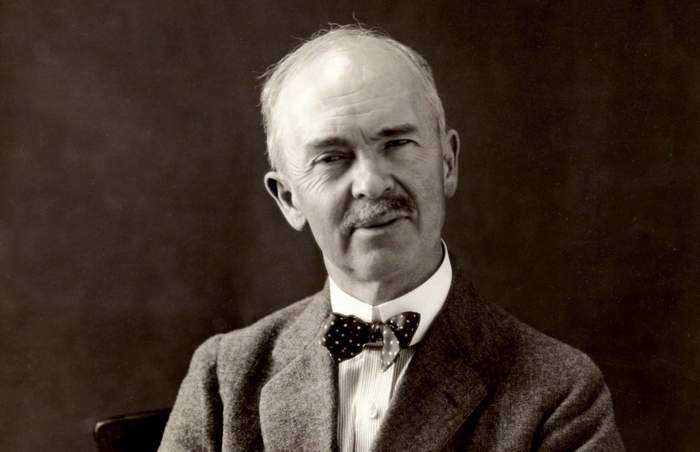 Artist, art historian, theorist, and re-discoverer of Dynamic Symmetry and the “Golden Ratio.” 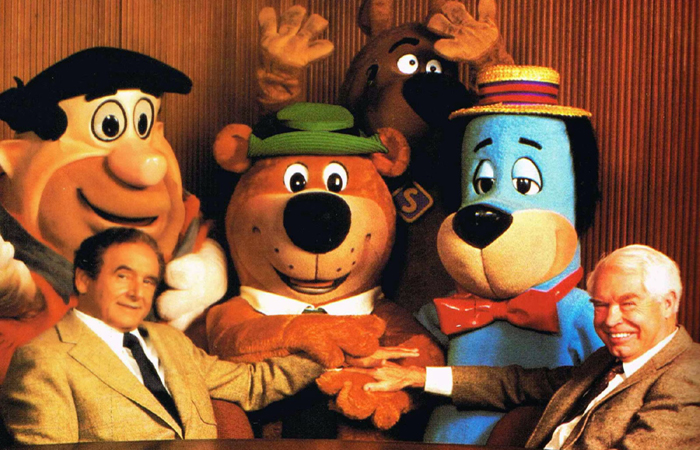 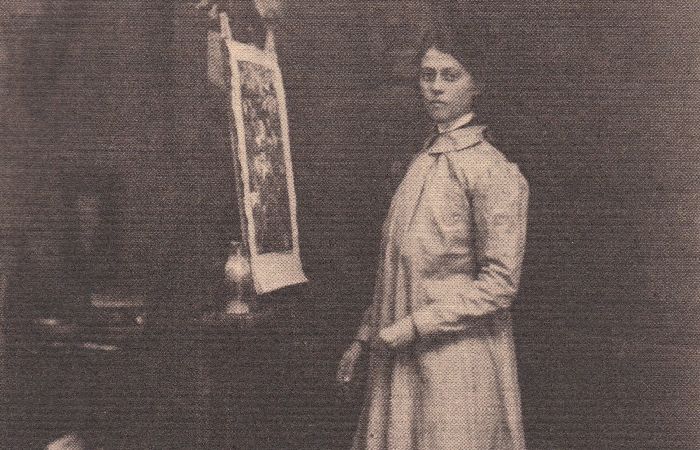 Despite facing obstacles as a female illustrator at the turn of the century, she gained national recognition for her work. 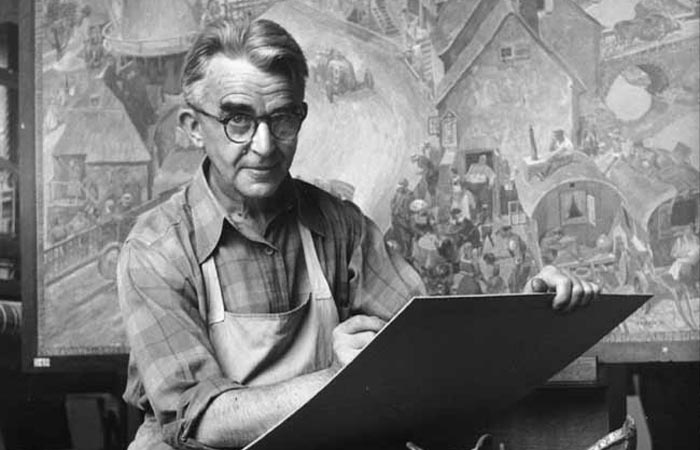 Known for detailed renderings of automobiles and trains. 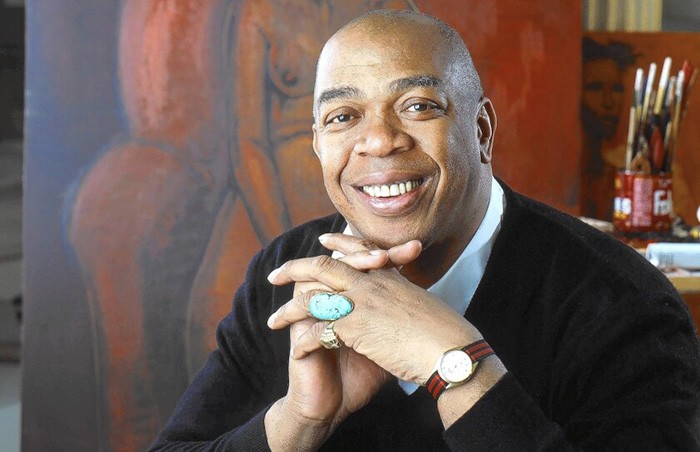 An artist of Trinidadian descent, Holder painted, acted in films, and broke barriers on Broadway. 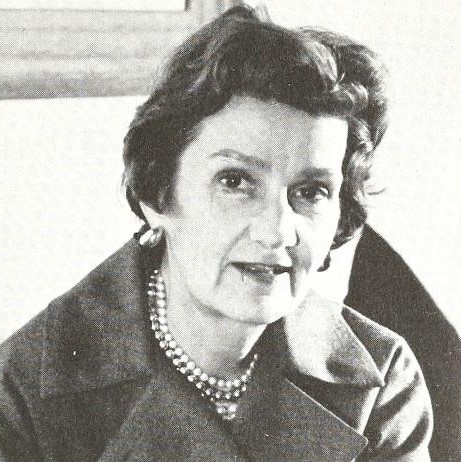 Known for her black-and-white wash drawings used as advertisements for Lord & Taylor. 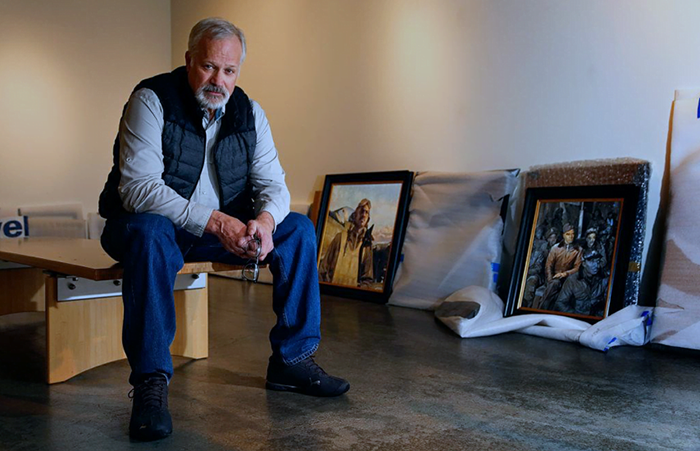 Best-known for his series of portraits of Tuskegee Airmen from World War II. 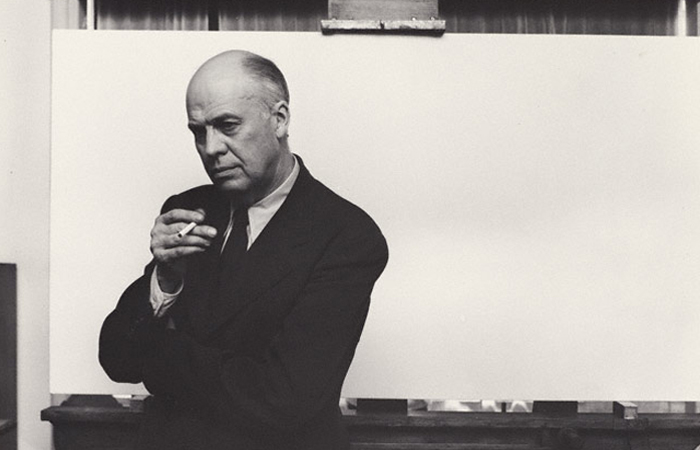 Illustrator of spare and finely calculated renderings of urban and rural America. 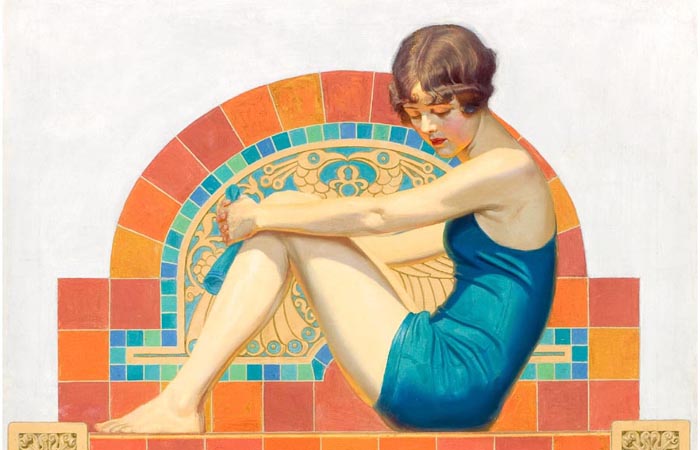 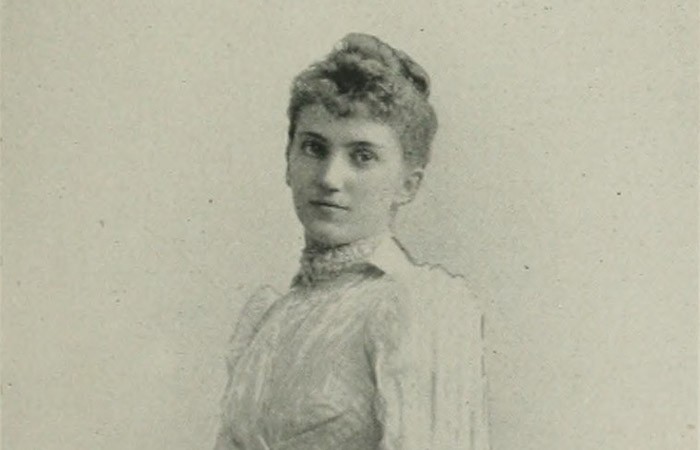