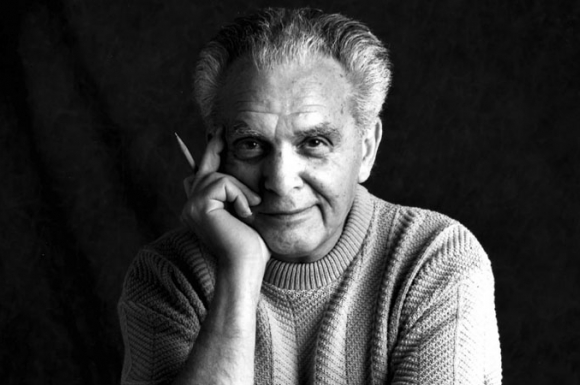 A comic book artist who began working during the Golden Age of comic books and continued into the 1990s, Jack Kirby (1917-1994) created or co-created hundreds of characters, including many of today's best known superheroes.

Well-regarded by his peers and fans as "King" Kirby, he began working at Marvel Comics (then Timely Comics) in 1940 with frequent collaborator Joe Simon. Along with writer/editor Stan Lee, Kirby is credited with Marvel's increased success in the early 1960s with the creation of a strong group of superheroes and the development of a distinct style for Marvel's characters.

Some of Kirby's creations include:

Challengers of the Unknown (Showcase #6, February 1957)