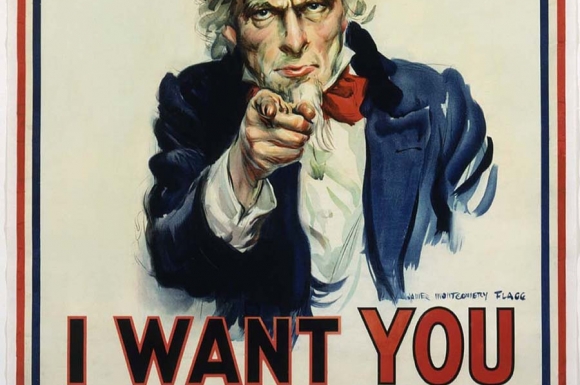 Public Service Advertisements (PSAs) are primarily designed to inform and educate rather than sell a product or service. The goal of a PSA is not to make a big sale, but rather to change public opinion and raise awareness for a problem. However, sometimes money is solicited, although usually not for profit. A PSA is any advertisement promoting programs, activities, or services of federal, state, or local governments or of non-profit organizations.

PSAs came into being with the entry of the United States into World War II. Advertising agencies created a council that offered their skills and facilities to advance the war effort by designing ads to sell War Bonds. Today the Advertising Council aids in nationwide campaigns that have become a familiar part of daily life. The "Smokey the Bear—Only You Can Prevent Forest Fires" and the United Negro College Fund’s "A Mind Is a Terrible Thing to Waste" campaigns were invented by the Ad Council and raised millions of dollars.

The Andy Warhol Foundation for the Visual Arts, Inc.https://www.illustrationhistory.org/illustrations/vote-mcgovern