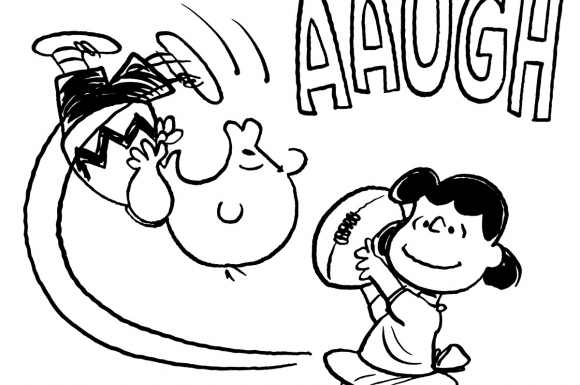 Throughout history humankind has used narrative images in storytelling. It could be asserted that the earliest comics are those of the cave paintings created in 15,000 B.C. in Lascaux, France, which featured representational images or logograms in succession that detailed important events. Later, narrative pictorials appeared in illuminated manuscripts in the Middle Ages. The popularity of comics began in the early 1800s with the appearance of satirical and political cartoons published in newspapers throughout Britain, France, and the United States. Humor comics, such as Katzenjammer Kids and Gasoline Alley, began appearing in newspaper of the late 19th century and early 20th century and quickly found an audience. Compilations of comic strips were published in the early 1900s and evolved into comic books in the late 1930s.

Present day comics are ubiquitous. They can be found in every newspaper and many magazines, in comic books and graphic novels, advertising, and animated television cartoons and motion pictures.

Comics typically include themes such as: